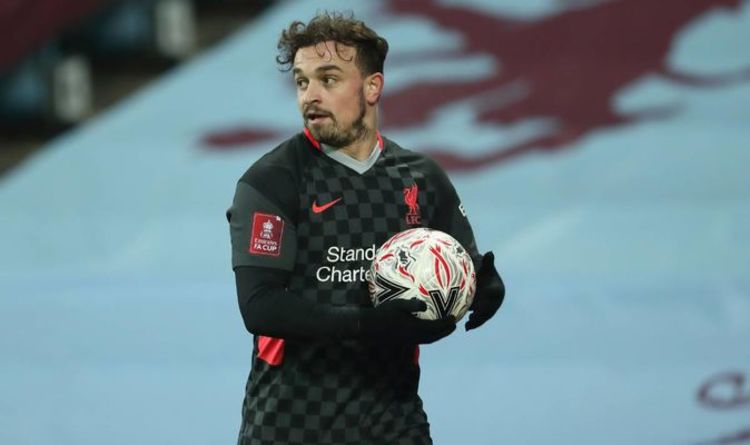 Liverpool star Xherdan Shaqiri has opened up over his season at Anfield so far, admitting that he has been left frustrated. The former Bayern Munich star has been touted to leave the Reds this transfer window.

Liverpool star Shaqiri has been linked with a move away from the club this January after failing to make much of an impression this season.

The Switzerland international was on the brink of a departure this summer but ended up staying.

After the signings of Diogo Jota and Thiago Alcantara, Shaqiri has seen his game-time decrease. 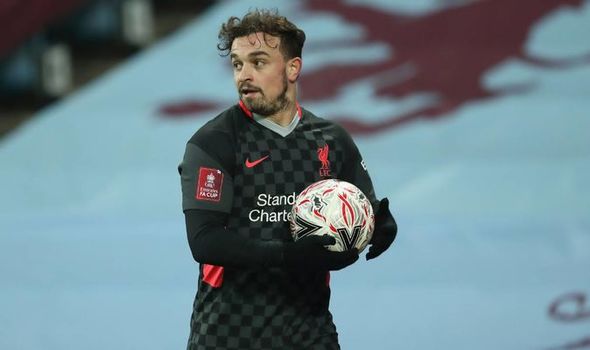 He was already on the peripherals, but he has been further pushed down the pecking order and has seen just 84 minutes of Premier League action this season.

And the 29-year-old has admitted he is frustrated with his time at Liverpool after a series of niggling injuries.

“It’s normal if you are injured or you cannot help the team that you are frustrated.

“You are at home looking at your teammates on the TV and you want to be there too. But this is part of football, part of life. 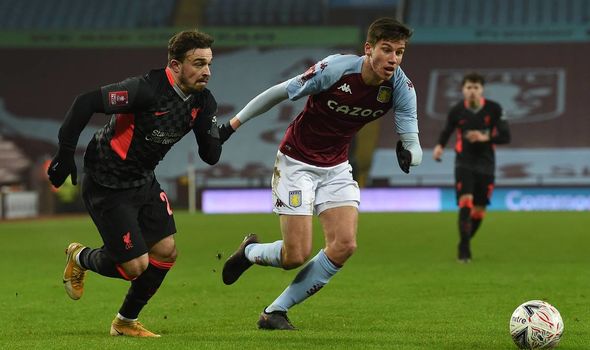 “I worked hard to be back, so I’m really happy now with the team.

“I’m trying now to help my team if I play and try to win games, which is the most important thing for us at the moment. I’m trying to help with my ability.”