Liverpool will welcome back Fabinhi to the squad after he missed their last three matches with a hamstring injury.

The Premier League champions are without three of their first-choice back four – Virgil van Dijk, Joe Gomez and Trent Alexander-Arnold – through injury.

Although Fabinho specialises in the defensive midfield position, he is also a reliable option in central defence.

And he is set to partner Matip with Neco Williams and Andrew Robertson at right and left-back respectively.

In midfield, captain Jordan Henderson is absent due to a muscle injury and the game has come too soon for Thiago Alcantara and Alex Oxlade-Chamberlain. 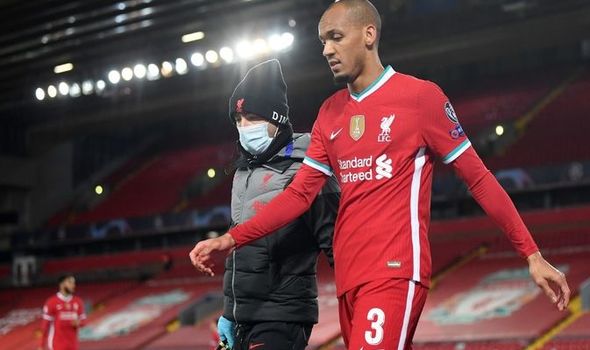 In attack, Mohamed Salah is unavailable after testing positive for coronavirus while on international duty with Egypt.

It means a return to the usual 4-3-3 formation with Diogo Jota filling in on the right side of the forward line.

Meanwhile, Klopp has hailed Matip with the defender set to play a vital role for the team amid their problems in defence. 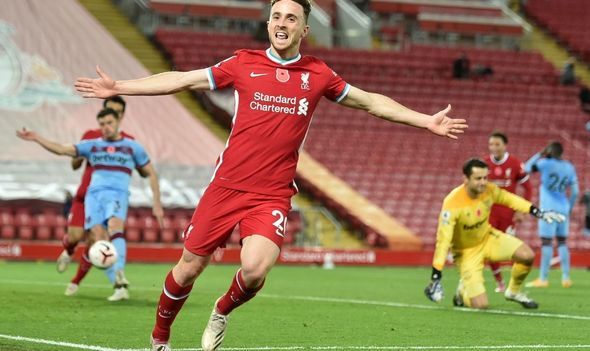 He said: “Joel, since he was with us, he is incredible. He was incredible before, that’s why we signed him.

“He is an incredible football player, it’s unbelievable how good he is. Yes, he was unlucky with injuries.

“Before he arrived here he had no injuries, played for Schalke pretty much through four, five or six years.

“Here, when it starts with one and you have to be lucky from a specific moment, but they were all different.

“The last injury he had, someone cut his tendon on the toe by swishing, it was in the Everton game last season.

“Then you are out and it looks like you are vulnerable or whatever, but it’s just something everybody would have had if you are in the situation.