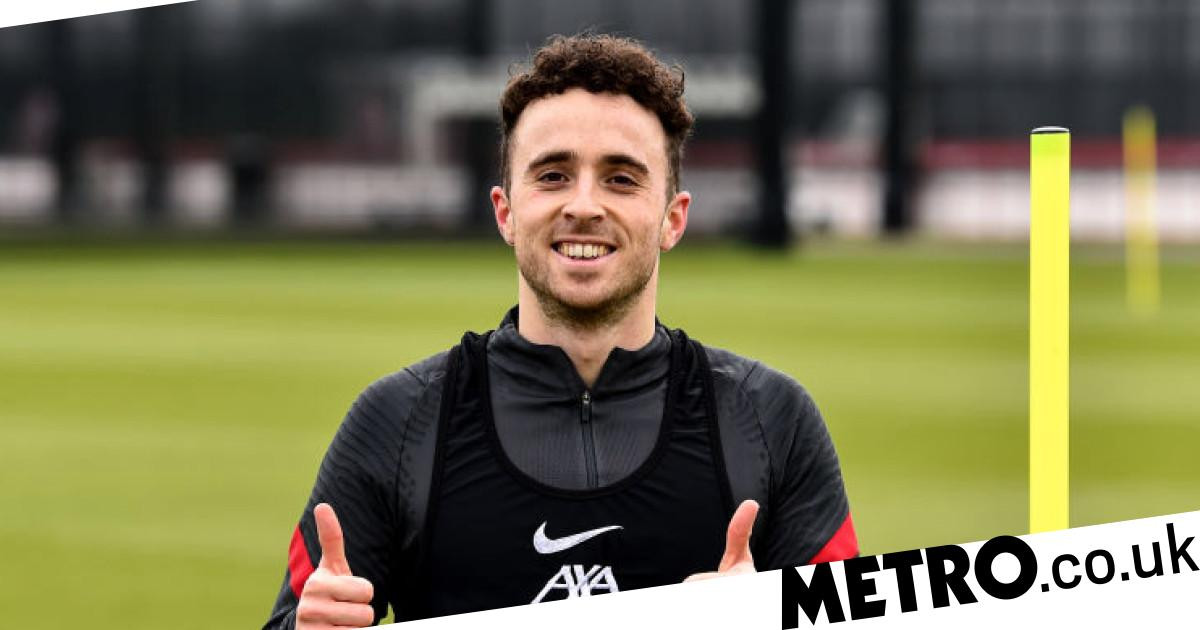 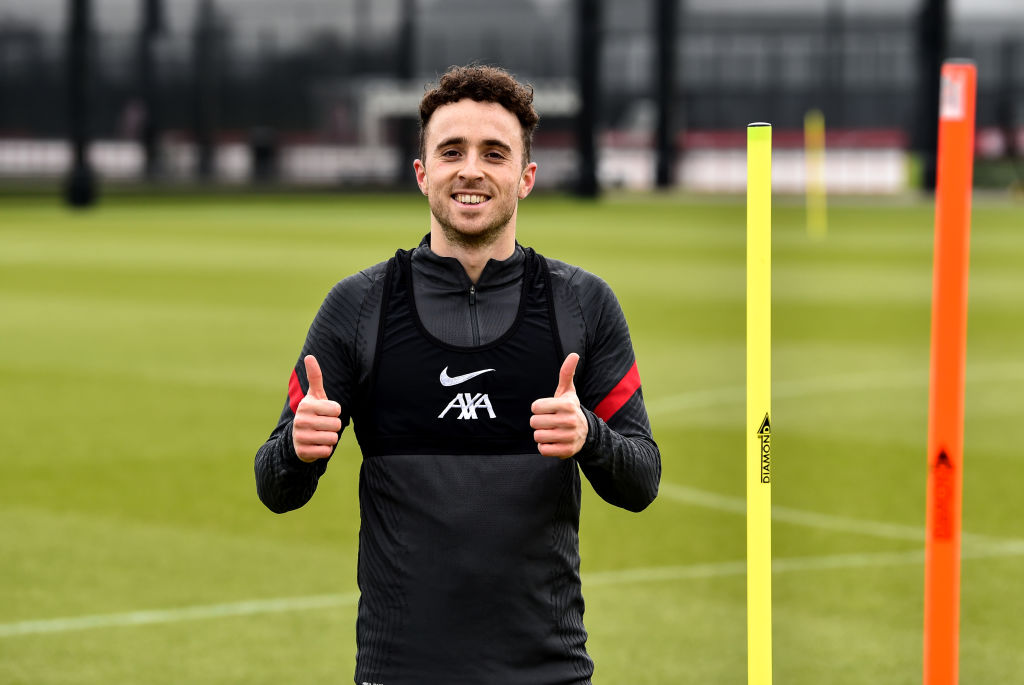 Liverpool are aiming for Diogo Jota to return for their Premier League clash with Chelsea next week.

The Portugal international has been sidelined since he suffered a knee injury during the Champions League tie against Midtjylland on December 9.

Jota, who was signed in a £41 million deal from Wolves last summer, made an excellent start to his career at Anfield with nine goals in 17 appearances.

The forward has been training individually ahead of his comeback but MailOnline reports that he is set to join in his first session with his teammates on Wednesday.

The report claims that Liverpool’s clash with Sheffield United on Sunday will be ‘too soon’ for Jota to return.

But Jota could be in contention to make his comeback in Liverpool’s fixture against Chelsea at Anfield on March 4.

Jota’s return would provide a welcome boost for Liverpool, who are five points off fourth spot following their defeat to Everton on Saturday.

Liverpool are also waiting on a fitness update for Jordan Henderson, who was forced off in the 2-0 defeat to Everton at Anfield.