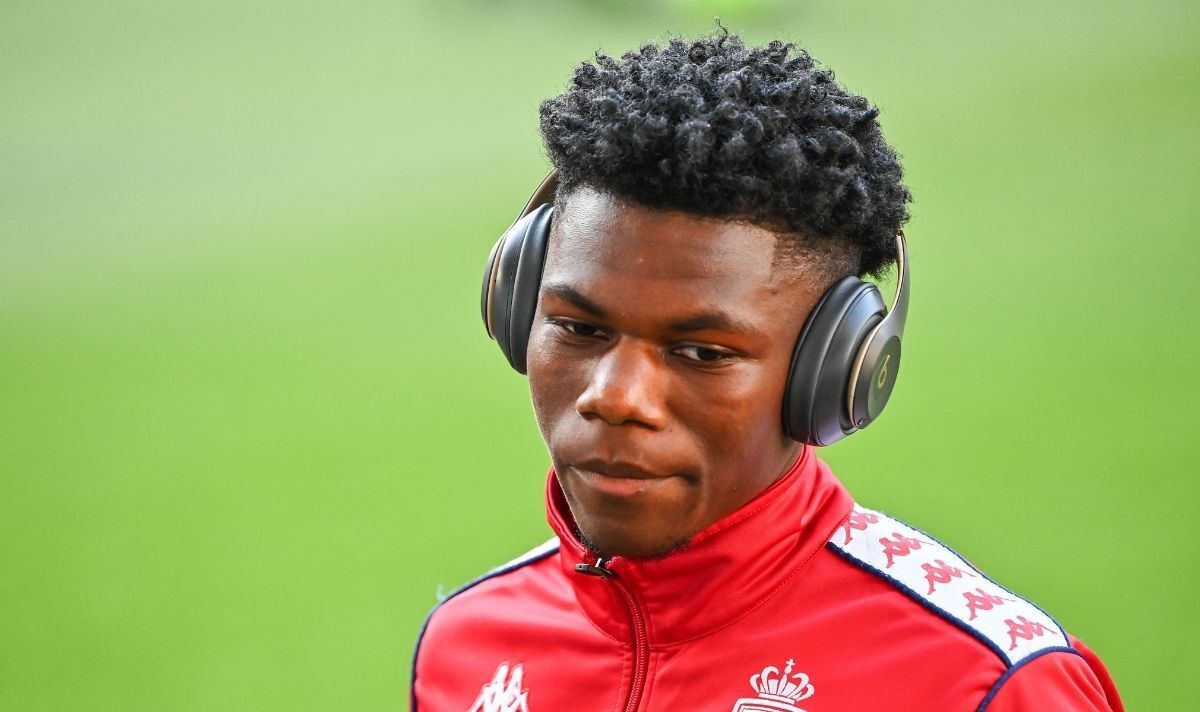 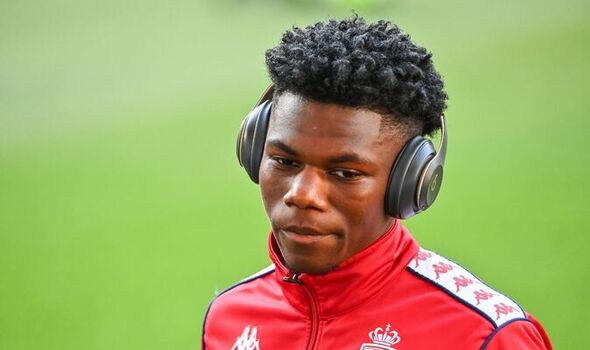 Liverpool are ready to step up their efforts to sign Monaco star Aurelien Tchouameni after the Champions League final, despite the player reportedly agreeing to join Real Madrid this summer. The Reds are now set to do battle with Saturday night’s opponents both on and off the field, as they look to secure the services of one of the world’s most promising midfield players.

Yet first of all, they must take care of business at the Stade de France as they look to make it European Cup number seven in Paris.

Victory could also hand them the edge in the race for Tchouameni, who looks set to leave Monaco this summer providing the price is right.

Earlier this week, it was claimed Real Madrid had struck a verbal agreement over a transfer after Kylian Mbappe snubbed Los Blancos in favour of a new Paris Saint-Germain contract.

However, according to Foot Mercato’s Santi Aouna, Liverpool will step up their efforts to sign Tchouameni after this weekend’s final.

It means they potentially have the tools to inflict a painful double blow on Real Madrid, who remain confident they will snap up the 24-year-old France international with the funds that were initially set aside for Mbappe.

It’s also now been suggested that Real Madrid have not yet fully agreed the transfer, leaving the door open for a possible hijack.

PSG are also thought to be in the running with their midfield target Paul Pogba now edging closer to a return to Juventus upon the expiry of his Manchester United contract.

Monaco sporting director Paul Mitchell, formerly of Tottenham and Southampton, recently declared that he was expecting to receive a premium fee for the highly-rated Tchouameni.

“I don’t have a preference to be honest [over who he joins],” Mitchell told French newspaper RMC Sport.

“Of course, an important fee is needed. Offers have to be very aggressive if they want us to sell a top player like Tchouameni.”

It appears the 22-year-old box-to-box technician isn’t entirely ruling out staying with Monaco for another season, as he waits for the club and his agents to resolve his future.

He said before the last game of the Ligue 1 season: “It’s true that there are a lot of people that are hoping to see me stay. That makes me happy because it shows that I’m doing good work.

“As I’ve said before, what is certain is that there is one more match in Monegasque colours against Lens. And after that we’ll see what happens.”

Liverpool are looking for a new central midfielder this summer with the Reds yet to replace the dependable Gini Wijnaldum following his move to PSG.

It was also revealed this week that Jurgen Klopp held talks with World Cup winner Mbappe over a blockbuster move to Anfield but the French forward was considered out of Liverpool’s reach.

Fringe player Alex Oxlade-Chamberlain could also depart this summer, once again strengthening Liverpool’s need for reinforcements in the middle of the park.