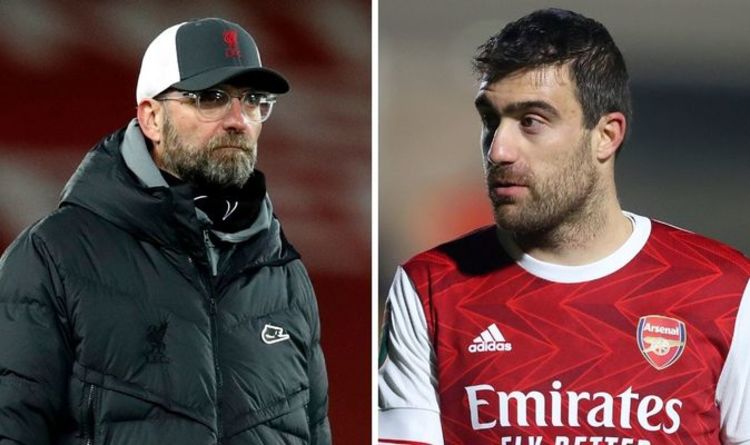 Liverpool have reportedly been offered Sokratis with the defender available to leave Arsenal this month. Sokratis has not been included in Arsenal’s Premier League and Europa League squads this season having fallen out of favour under Mikel Arteta.

With just six months left on his current contract, the Greece international has been made available to leave in the January transfer window.

Reports have suggested that Sokratis’ representatives have already been in contact with Napoli.

But it appears as though the defender could well stay in the Premier League with the chance to play for the defending champions.

According to transfer expert Fabrizio Romano, the 32-year-old has been offered to Liverpool this month.

JUST IN: Liverpool have ‘genuine interest’ in Ben White to transfer system 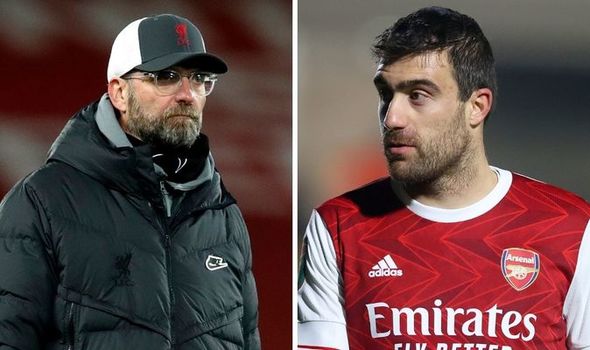 Sokratis was signed by Jurgen Klopp at Borussia Dortmund back in 2013 and was a regular starter under the German boss.

But Romano states a decision on whether Liverpool bring in more defensive cover this month is yet to be made.

“He was offered to Liverpool too, you know that,” he said on the Here We Go podcast.

“Liverpool were looking for an opportunity and he was offered to Liverpool, but at the moment he’s not an option.

“But at the moment Liverpool have not decided whether they’re signing a centre-back or not, they’re still in the middle of the situation, so nothing has been decided.”

Virgil van Dijk and Joe Gomez are unlikely to feature again this seaosn after suffering long-term injuries earlier in the campaign.

Joel Matip has also had his fitness issues with the Cameroonian currently out with an adductor problem he picked up against West Brom last month. 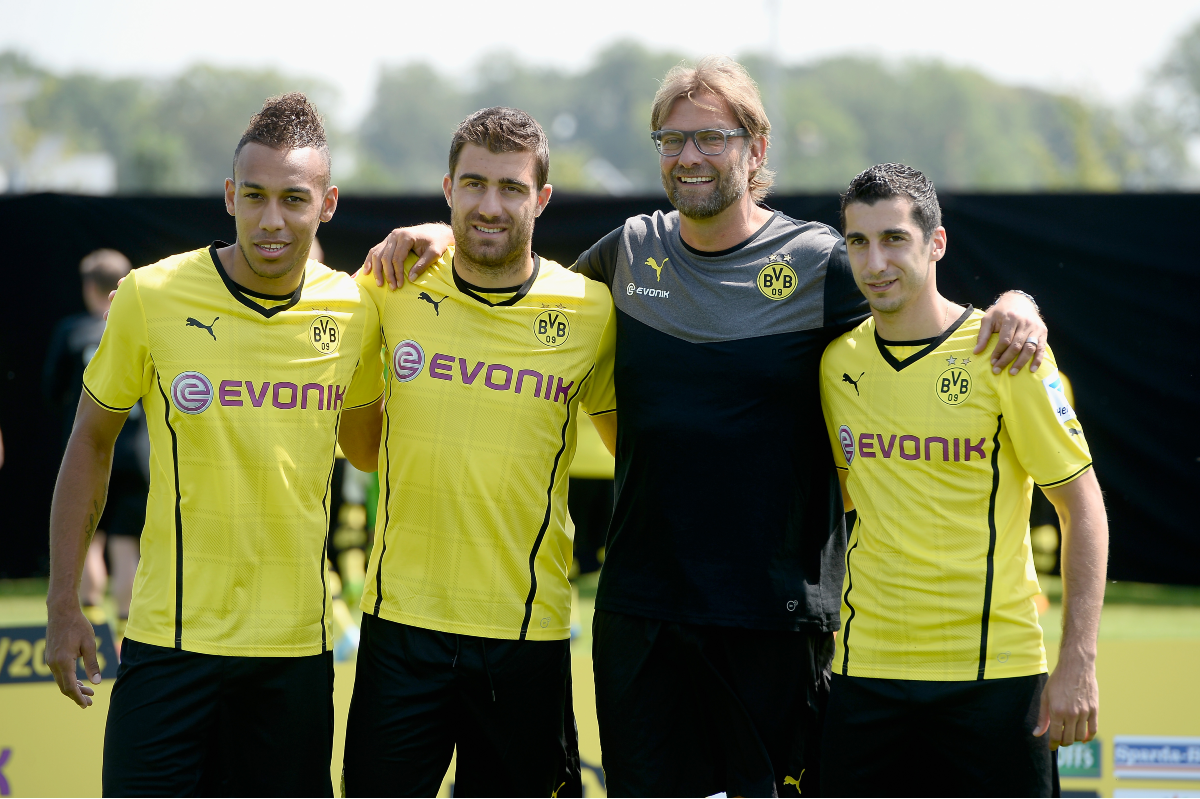 It was originally hoped that he would be back in time to face Manchester United this weekend, but the defender remains a huge doubt to feature against the league leaders.

He missed group training on Wednesday and Klopp has made it clear on a number of occasions this season that players not involved in those sessions would unlikely feature in the upcoming match.

The Liverpool Echo report that Matip hasn’t suffered a setback though, stating the defender was undergoing specially-tailored fitness programme alone

But Klopp may have Fabinho as his only fit senior centre-back going into the crucial match against United with Liverpool three points behind the leaders.