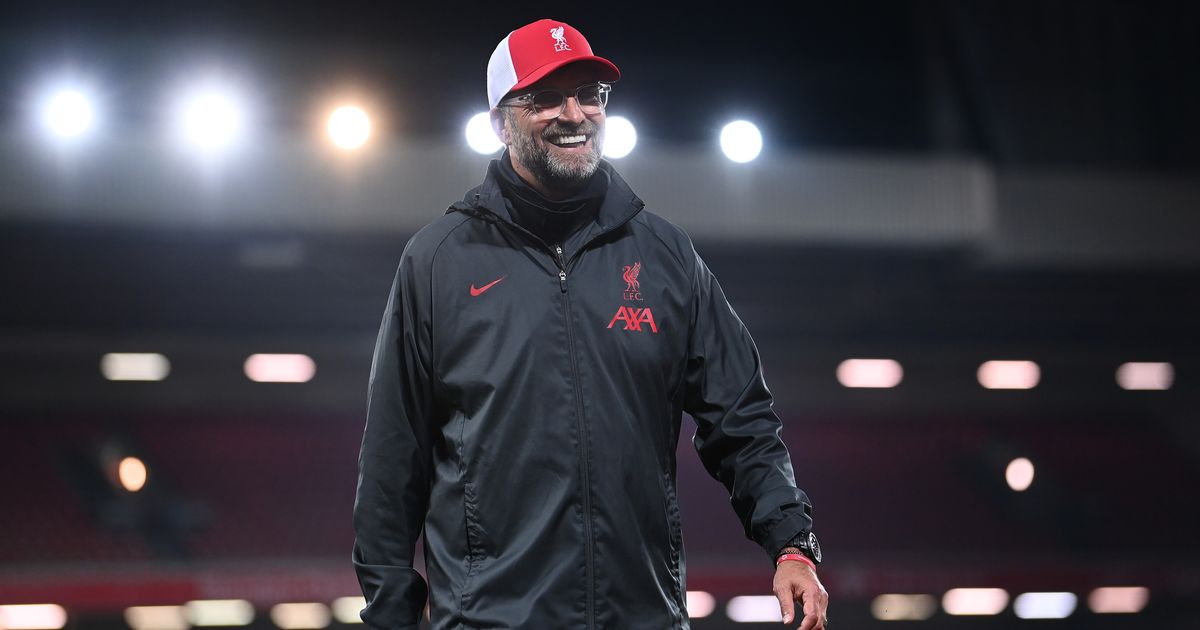 Jurgen Klopp may have made his feelings regarding the international break clear, but it appears to have worked out perfectly for Liverpool so far.

The Reds boss was unhappy that his players were being called away to play for the national sides, in the midst of a relentless fixture list.

In all, 12 of Klopp’s senior players were called up for international duty, including Mohamed Salah, Sadio Mane and Andy Robertson.

In a boost to Klopp though, Trent Alexander-Arnold, who has struggled for form this term, was left out of the England squad.

That allowed the 22-year-old to have a period of rest, with Liverpool not back in Premier League action until this coming Saturday.

While England have played in Alexander-Arnold’s absence, the South American federation CONMEBOL postponed all of the World Cup qualifiers due to fears of Premier League clubs not releasing their players to travel.

That meant Alisson, Fabinho and Roberto Firmino have remained on Merseyside, rather than featuring for Brazil.

Similarly, Naby Keita will play just one of Guinea Africa Cup of Nations qualifiers, with Liverpool requesting he return before they visit red-listed country Namibia.

Meanwhile, Ozan Kabak, who has started five of Liverpool’s last six Premier League games, was handed a rest for Turkey’s second game of the international break.

While players who have featured heavily in Liverpool’s faltering Premier League campaign have seen some rest, the fringe players of Klopp’s squad have got game time.

Leading the way is Diogo Jota, who recently missed three months with a knee injury but started Portugal’s trip to Serbia.

The 24-year-old bagged himself a brace to put his country two goals up, but Serbia fought back to claim a draw.

Xherdan Shaqiri was also in good form for Switzerland, though it was not two goals he notched, but two assists in their win over Bulgaria.

As well Jota and Shaqiri, Neco Williams has also gained some valuable game time for Wales, starting their loss to Belgium, before playing 25 minutes against Mexico.

Kostas Tsimikas is another who has failed to break into Klopp’s side this season, though he played 80 minutes of Greece’s draw with Spain.

That saw him come up against Thiago, who also pleasingly for Klopp has been limited to substitute appearances by Spanish head coach Luis Enrique so far.