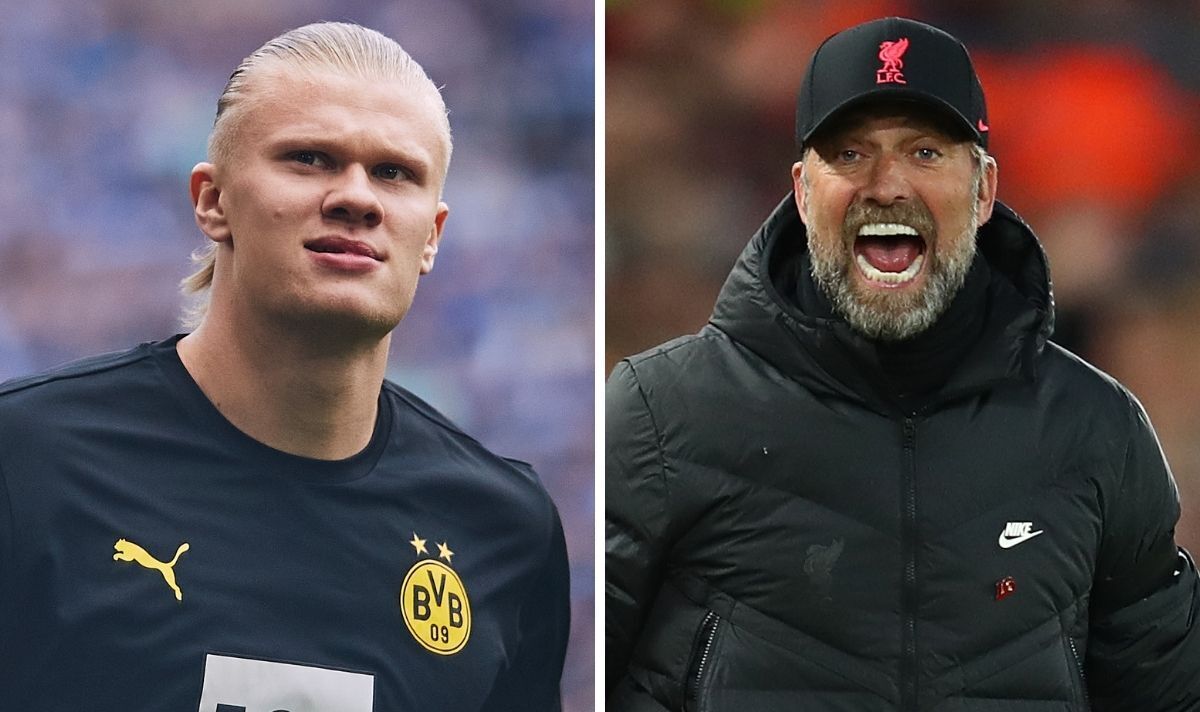 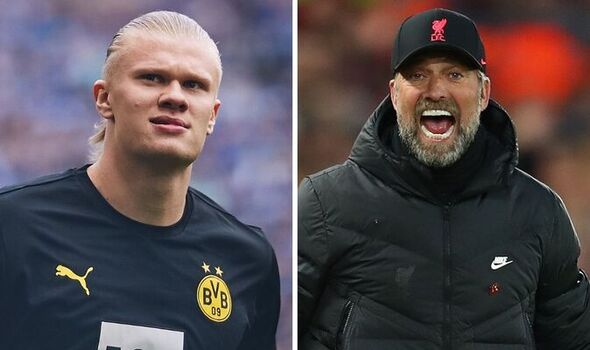 Manchester City signing Erling Haaland has made them into arguably Europe’s best ever squad and the only way Liverpool may be able to match them is by simultaneously bringing down Europe’s top-five leagues. Liverpool are the only team with a few games left of the campaign to prevent Pep Guardiola from winning his fourth Premier League title in five years.

It’s been an era of dominance by City which is only going to get even stronger now they’re set to add Haaland to the star-studded squad in the summer. Nearly £1billion has been spent to build Guardiola’s team of superstars and, with the addition of one of Europe’s deadliest central strikers, challenging them will be even tougher.

Apart from last season, Jurgen Klopp has pushed City to their limits and may well be the main reason the Manchester club felt the need to strengthen their squad even further. Liverpool aren’t light of options in attack themselves with Luis Diaz providing a new dimension to Klopp’s offensive line.

But matching the signing of Haaland may well be tough for the Reds under their current transfer strategy. Julian Ward is set to take over from Michael Edwards in the summer, but moves for Fabio Carvalho and potentially Calvin Ramsay suggest the strategy won’t change too drastically.

JUST IN: Haaland to Man City confirmed with Guardiola set to pass £1bn

The only way Liverpool could match the superstar signing of Haaland at City would be to break from their usual strategy and go for broke on bringing in Kylian Mbappe. There have been ongoing links with Mbappe for several years now ever since the Frenchman burst onto the scene with Monaco.

Klopp has repeatedly stated that Liverpool aren’t in the running to sign someone like Mbapp due to the money involved. But, if Liverpool were to make a move for the Paris Saint-Germain star then it would likely cause even more furore among Europe’s elite.

The Premier League has often been a stepping stone for several stars wanting to move to La Liga. However, a shift in recent years has seen players snub moves to Real Madrid and Barcelona in favour of the Premier League.

Europe’s top-five leagues have traditionally – not on purpose – shared the world’s best players with the likes of Robert Lewandowski in the Bundesliga, Neymar, Mbappe and now Lionel Messi in Ligue 1 and Karim Benzema in La Liga. The Serie A has already succumbed to the powers of the Premier League with Cristiano Ronaldo returning to English football and now Haaland has made the switch from Germany to City.

Liverpool signing Mbappe would only weaken the other European top leagues with the Premier League standing alone as the be-all and end-all. It’s an unlikely scenario in the first place, but highlights the precarious position Europe’s other elite leagues are in.

Just one more superstar signing from those other leagues would be disastrous for the status quo in how the likes of Juventus, Real and Barcelona perceive themselves.