Steven Gerrard’s name is expected to crop up in the Everton boardroom when they discuss the appointment of a new manager. The Toffees are set to get to work today as they begin the search for a new boss with Carlo Ancelotti on the verge of rejoining Real Madrid.

Ancelotti was sacked by Los Blancos at the end of the 2014/15 season, a year after guiding the club to La Decima.

Now he is on the verge of a surprise return to the Bernabeu following the departure of his former assistant manager Zinedine Zidane.

Real had explored the possibility of appointing Antonio Conte and Mauricio Pochettino but now they are set to bring Ancelotti back in to steady the ship.

According to The Athletic, Everton are now drawing up their shortlist of potential replacements and Gerrard is expected to enter the club’s thinking. 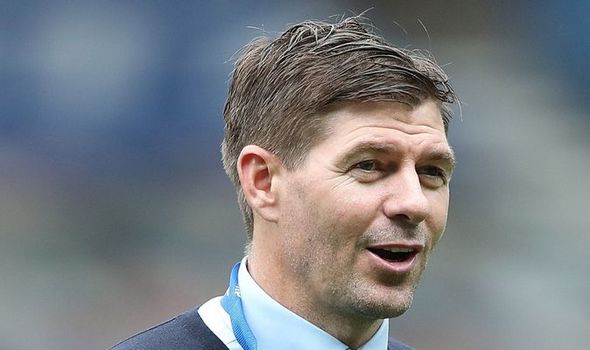 His achievements this season with Rangers – who he guided to the Scottish Premiership title, unbeaten – cannot be ignored.

Obviously, whether Everton would be prepared to move for Gerrard, who is Liverpool through and through, is another question, as is whether he’d accept the job on the basis of his ties to the Reds.

Gerrard dreams of returning to Anfield one day as manager but there has already been plenty of interest in his services.

Wolves are the latest club to weigh up a lucrative swoop for the former England midfielder.

At Ibrox, Gerrard is already planning ahead for the future as he looks to build on last season’s triumph.

Former Liverpool boss Benitez is also believed to be under consideration.

He still has a house on Merseyside and made it clear during an appearance on Monday Night Football that he would be open to managing the Toffees despite his affiliation to Liverpool.

“Obviously I have Liverpool connections. That is very clear,” he said, when asked if he would ever consider the job. 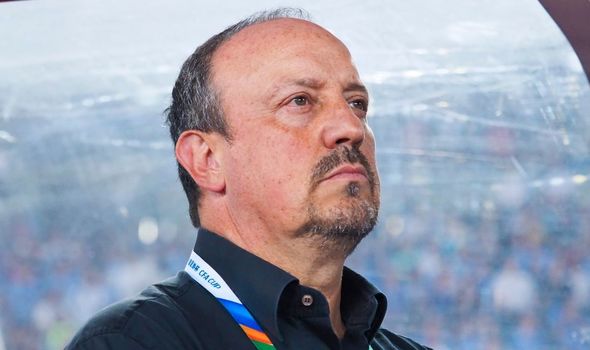 “But at the same time, we are involved in the city, we have a lot of friends in the city, Evertonians, Liverpudlians.

“I wouldn’t have any problems with the fans, with the people there. Obviously, we are closer to Liverpool. But I am a professional, so in the future, you never know.”

Nuno parted company with Wolves at the end of last season and is believed to be a serious candidate for the job.

Former Roma boss Paulo Fonseca is another name that has cropped up.