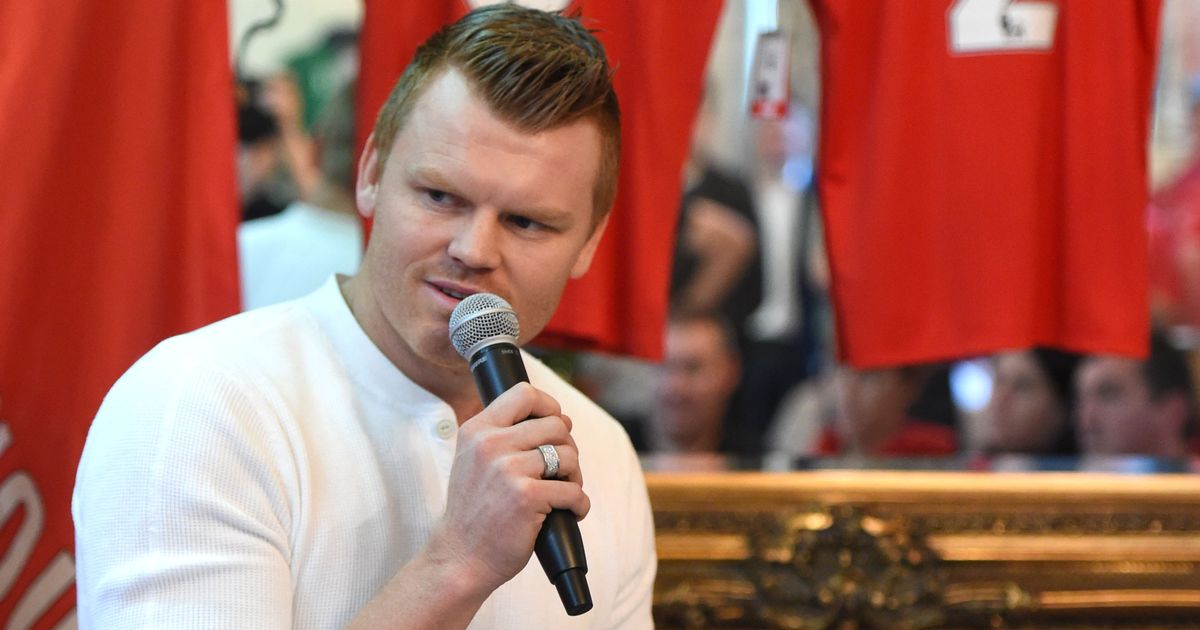 Former Liverpool defender John Arne Riise is confident that his old side will eventually topple rivals Manchester United this season.

The two rivals meet at Anfield on Sunday with United having overtaken Liverpool at the top of the table following Tuesday's win at Burnley.

The champions have the perfect chance to hit back though, and Riise is confident that his old side have more key players on their side in order to make that happen.

"Man United are very reliant on Bruno Fernandes, though. If he's out for any reason this season, they'll struggle," said Riise, speaking exclusively to Ladbrokes at its launch of the 5-A-Side Bet on Liverpool v Man Utd.

"That's why I don't think United will be up there in May, because they're too dependent on that one player. Man City and Liverpool have so many players who can carry the team; Man United only have one." Riise thinks that the game is there for the taking for his old side if they can click into gear in attack, with the club's famed front three able to expose problems in the visiting defence.

But he is still concerned about the nature of Liverpool's makeshift defence, with Virgil van Dijk and Joe Gomez still sidelined for a considerable period and Joel Matip doubtful.

"The weak side of United is defensively, and while it's a good opportunity for Mo Salah, Sadio Mane and Roberto Firmino, at the same time we have to look at the Man United forwards," he said.

"If they can keep a solid base, then Anthony Martial and Marcus Rashford could cause damage to a weak Liverpool defence.

"The main thing Liverpool have to do is make sure they aren't giving United a chance at all in the game to counter-attack them, because they will hurt them."

Liverpool vs Man Utd: who are you backing?  Have your say in the comments below