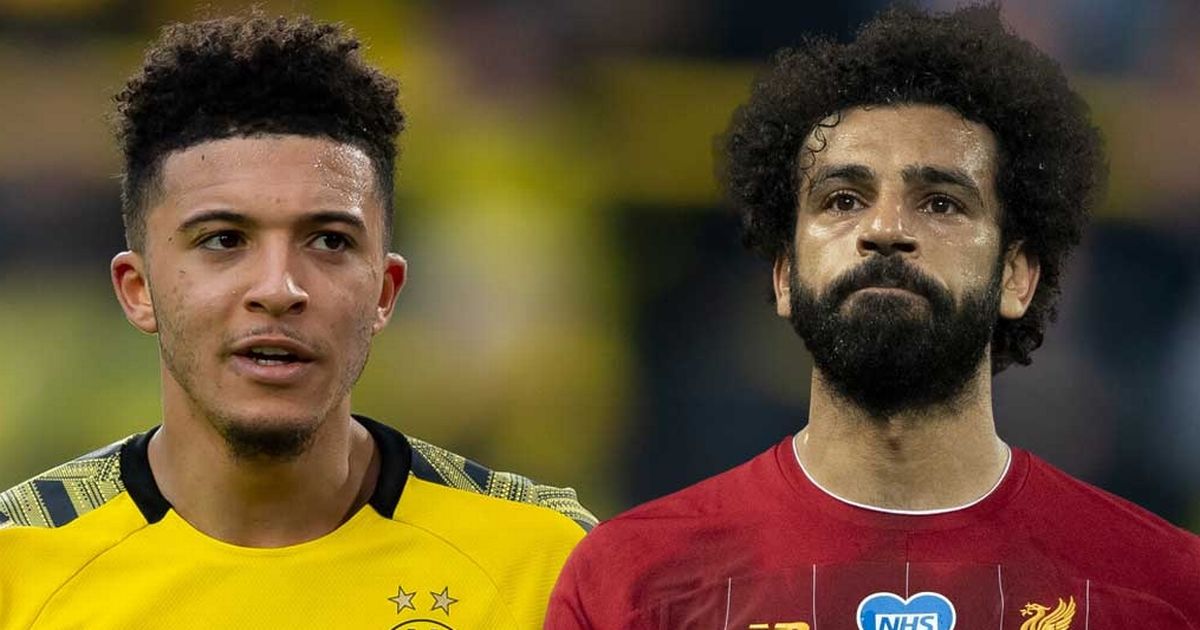 Liverpool could move ahead of Manchester United in the race for Jadon Sancho after the latest comments from Mohamed Salah.

The Egypt international would have had alarm bells ringing at Anfield HQ after some timely words on his contract.

When asked about his future, the 28-year-old sounded despondent as he remarked talks were yet to open over extending his 2023 deal.

“No one is talking to me about that, so I can’t say much about that”, Salah told Sky Sports.

“No one in the club is talking to me about anything so I do not know.”

It opens up the door to a potential move to Spain, with Salah previously stating his admiration over Real Madrid and Barcelona.

But this could be the perfect time to cash in on the forward – who is Liverpool’s top scorer with 29 in all competitions.

With Borussia Dortmund’s latest statement on Sancho, the Reds could pull off one of the biggest transfer steals in years.

"We already had a gentlemen's agreement with Jadon last year that he can switch under certain conditions," sporting director Michael Zorc told ARD. "He's been with us for a couple of years.”

The admission sent United fans into a frenzy but Liverpool are also interested in the England international.

Sancho is seen as one of the best up and coming talents in the world with Ole Gunnar Solskjaer a huge fan, but ultimately failing in his attempts to sign him last summer.

That has opened the door to other clubs who are interested in the 21-year-old – and Salah’s exit potentially paves the way for a move to Anfield over Old Trafford.

The Premier League appears to be his preferred choice, despite the likes of Real Madrid, Barcelona and Paris Saint-Germain being linked in recent times.

Jurgen Klopp’s success has been built on his formidable attack, with Salah partnered up with Sadio Mane and Roberto Firmino.

But the latter’s struggles this season have already indicated that the German manager might have to rebuild – with Diogo Jota coming in and proving a success.

Mane’s own future is unclear while the cash generated from a Salah sale would surely go straight into the replacement pot.

It would seem unlikely that the club would offer the former Roma star a five-year contract – which is what he and his representatives will demand.

And with a free transfer definitely off the cards – this summer would be the ideal opportunity to offload for his maximum value.