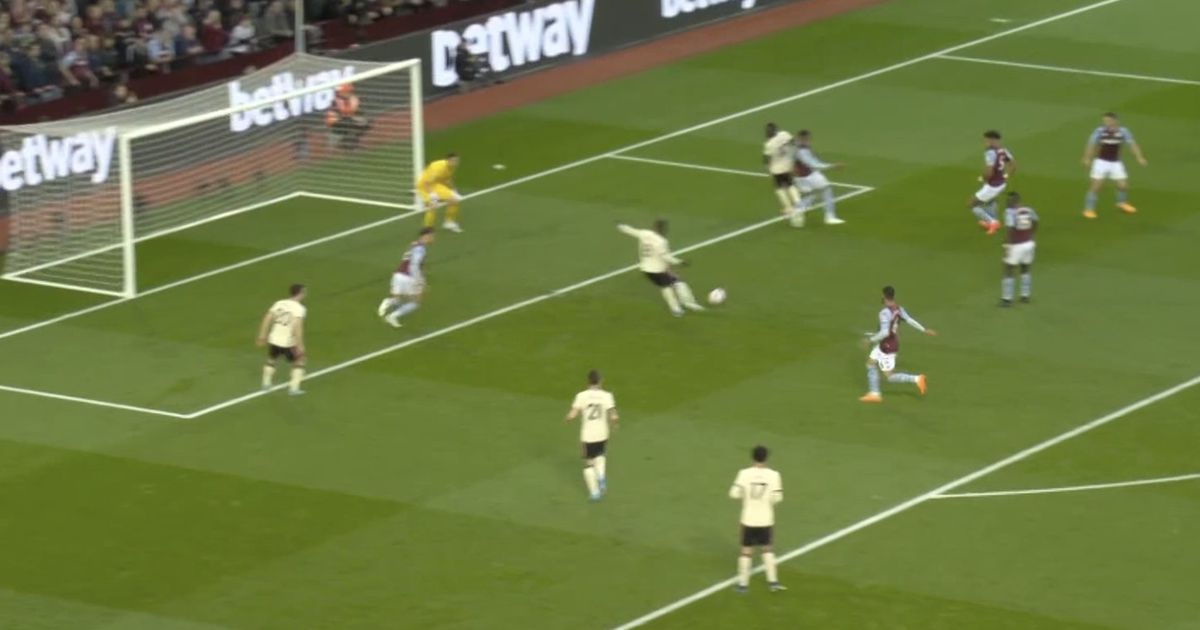 Liverpool fans have fumed at Naby Keita, after the 'most frustrating' player on the pitch fluffed his lines against Aston Villa.

After a frantic opening to the game at Villa Park – which saw both sides find the net – Liverpool started to settle into their rhythm. However, when Kieta was presented with the chance to fire the Reds ahead, he spectacularly misfired.

Keita missed the ball, kicking his standing leg, allowing Villa to clear the danger that really should have been Liverpool's second. And fans have fumed at Kieta on social media as a result of the midfielder's miss.

One fan fumed in response to the miss: "Keita is the most frustrating player ever!"

"Keita is awful – our worst midfielder and the worst transfer of recent years," a second added. A third tweeted: "That’s poor sorry no excuses at this level."

"He needs to be sold he's had 5 good games in 2years, doesn't defend well doesn't attack well, every now and then does nice dribbling and passing but that's it," a fourth said in disbelief.

Do you think Liverpool should sell Kieta? Let us know in the comments section

Keita also drew the fire of Liverpool fans for his role in Aston Villa's quick opener on Tuesday evening.

The midfielder was unable to clear the initial ball into the box, allowing Villa a second chance – and then a third after a poor bit of defending in the box allowed Douglas Luiz to smash the ball into the net.