While Jurgen Klopp will rightly prioritise navigating his centre-back crisis, Gini Wijnaldum’s contract situation remains unresolved. Given his importance to the Reds, it’s a major surprise that this hasn’t been sorted sooner rather than later.

Liverpool have had the time to wrap this up but Wijnaldum remains coy on the subject.

“I can’t say anything about that,” he recently told Het Parool, when asked for clarity of his future.

“I cannot say anything about it, including whether or not there is talk of a new contract between me and Liverpool. Sorry.” 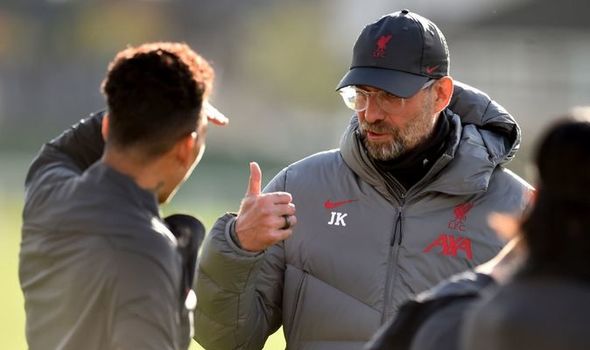 In around seven weeks, Wijnaldum will be free to speak to other clubs about a potential move and several clubs will be queuing up for the Champions Leauge and Premier League winner.

The Dutchman remains an integral member of this Liverpool juggernaut and remains a big part of their plans for the rest of the season.

He has been an immovable object in this Liverpool side for several years and still Klopp continues to call upon him.

It would suggest that his future remains in the hands of those upstairs at Anfield, with an agreement still evidently some way off.

With the clock ticking, the saga is threatening to be buried beneath two current issues within the squad.

Liverpool are working hard to find a solution to their current crisis at the heart of defence and are expected to delve into the January transfer market.

They have lost both Virgil van Dijk and Joe Gomez to long-term injury in the past month, while auxiliary centre-back Fabinho has also been sidelined.

But there has also been plenty of attention on Roberto Firmino, following Diogo Jota’s impressive start to life at Anfield.

Klopp does not see this as a headache but more a luxury, having several world-class attackers at his disposal.

Firmino remains integral for the Reds while Jota has given them a new dimension this season with his goalscoring touch. The pair have also shown they can play together. 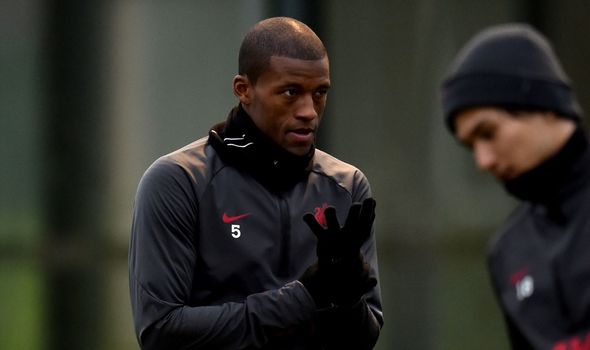 Both will undoubtedly play a huge role for the Premier League champions this season, particularly after Mohamed Salah tested positive for COVID-19 while away with Egypt.

In the grand scheme of things, a far more pressure issue remains Wijnaldum’s contract, which is due to expire next summer.

Ronald Koeman remains keen on bringing his former Holland midfielder to Barcelona and the move looks increasingly likely if Liverpool do not offer Wijnaldum an extension.

The 30-year-old wants to stay at the club but as seen in the past, contract sagas can have an impact on a player’s form.

Klopp will be desperate to ensure that does not happen given that Liverpool are counting on every member of their squad as they look to defend the title.