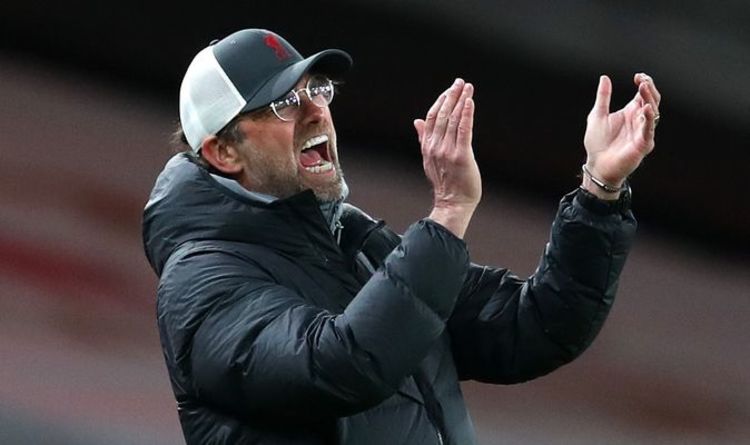 Jurgen Klopp has two Liverpool players he may look to drop from the team who faced Arsenal on Saturday for the first leg of their Champions League quarter-final against Real Madrid on Tuesday. The Reds still face an uphill battle to finish inside the top four before the end of the season.

There’s been a run of poor results since the start of the year which has seen their title defence fall by the wayside.

Their form in the Premier League though – or lack of – has put even more importance on their Champions League campaign.

And they looked strong against RB Leipzig in the round of 16, winning both legs 2-0.

Liverpool’s injury crisis has played havoc to Klopp’s team selection this season, forcing him to make subtle changes each week particularly in defence. 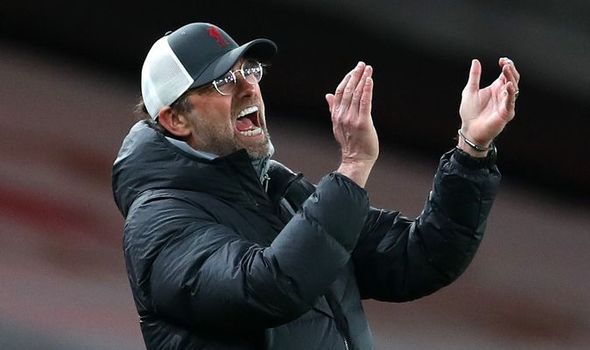 But the pairing of Ozan Kabak and Nat Phillips has looked strong since the Turkey international joined on loan in January.

And they’ll be expected to start against Zinedine Zidane’s side with Andy Robertson and Trent Alexander-Arnold either side of them.

Fabinho’s return to midfield has also been a welcome return while Thiago Alcantara has established himself as a regular since coming back from his injury layoff.

However, the third midfield spot was occupied by James Milner against Arsenal and the experienced 35-year-old will likely drop to the bench against Real.

Georginio Wijnaldum has been a mainstay in Klopp’s starting line-up this season and his rest against Arsenal likely means that he will be the man to come in on Tuesday.

But Curtis Jones or Naby Keita will also be in contention while Alex Oxlade-Chamberlain could also come in.

Further forward and Sadio Mane and Mohamed Salah will also feel their place in the starting line-up is safe.

Roberto Firmino though will once again be looking over his shoulder after Diogo Jota’s goal minutes after he came off the bench against Arsenal. 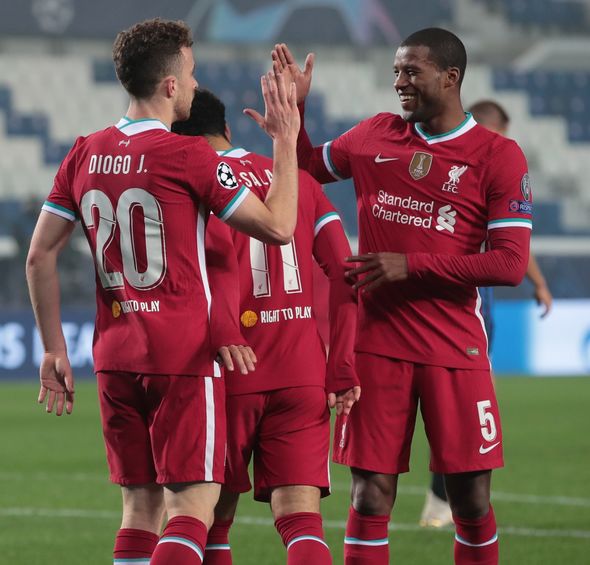 Klopp hinted that Jota was suffering from a little knock upon his return from international duty.

But his goal will be evidence that he’s ready to start against Real and Firmino is the most likely to make way.

Liverpool will head into that match full of confidence though despite not having a full strength squad with Virgil van Dijk, Joe Gomez and Joel Matip all unavailable through injury.

But with Liverpool’s front three looking sharp against Arsenal, they’ll fancy their chances against Real to take an advantage into the second leg.