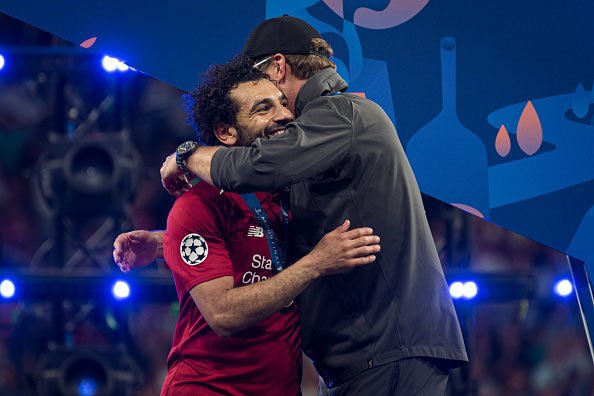 Instead, it seems Klopp is intent on signing Lille forward Nicolas Pepe.

Le10sport claim that the Reds boss is a huge fan of the Ivorian, who finished the Ligue 1 season on 22 goals, second only to Kylian Mbappe.

In fact, Klopp is so desperate to put him in a Red shirt, it is alleged that he is willing to sell Salah to raise funds for 24-year-old.

Pepe is likely to cost around £70m, and looks to be on the move this summer, despite firing Lille to a surprise second place in Ligue 1 this season. 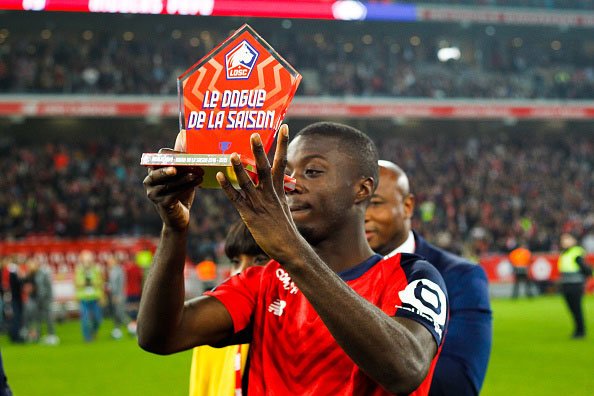 Klopp is also thought to be looking to get rid of Switzerland international Xherdan Shaqiri ahead of next season.

The winger cost just £13.5m from Stoke last July, and has played a fairly big hand in Liverpool’s success this term.

He is also understood to be keen to stay on ay Anfield for at least another season, despite the fierce competition for places in the starting line-up.

“I knew before my transfer that the competition here is very tough. I have a long-term contract and I definitely will stay,” Shaqiri said after the Champions League final.