Lionel Messi reportedly already has an apartment in Miami amid speculation that he will head to the MLS in the summer.

Barcelona star Messi wanted out of the Nou Camp recently and his contract is set to expire in June.

Manchester City and PSG are believed to be keen in the Argentine, though he has previously admitted he wants to play in the States.

He recently told Spanish TV station La Sexta: "My plan is to give all I can for the club at the moment.

"I would like to play in the United States and experience life and the league there, but ultimately come back to Barcelona in some capacity.

"I'm not thinking too far ahead in the short-term and just want to see how the season finishes."

Spanish outlet Cadena Ser report that Messi already has somewhere to live should he make the move across the Atlantic.

The properties in the building include luxurious living areas with room for a pool table too.

The tower even boasts three car lifts allowing residents to park their vehicle on the same floor as their suite while there is a swimming pool available.

Messi could remain at Barcelona for another couple of years before making any move Stateside though reports suggest he is keen to school his three children in America.

Were Messi to live in south Florida, a move to David Beckham’s Inter Miami would certainly be on the cards.

Minnesota United coach Adrian Heath previously said: "I keep hearing there will be a blockbuster signing [for Miami] at some stage, and Ronaldo and Messi are the names I hear most.

"That would be incredible for football in the USA and if anyone has the global profile to make that dream a reality then it has to be David Beckham." 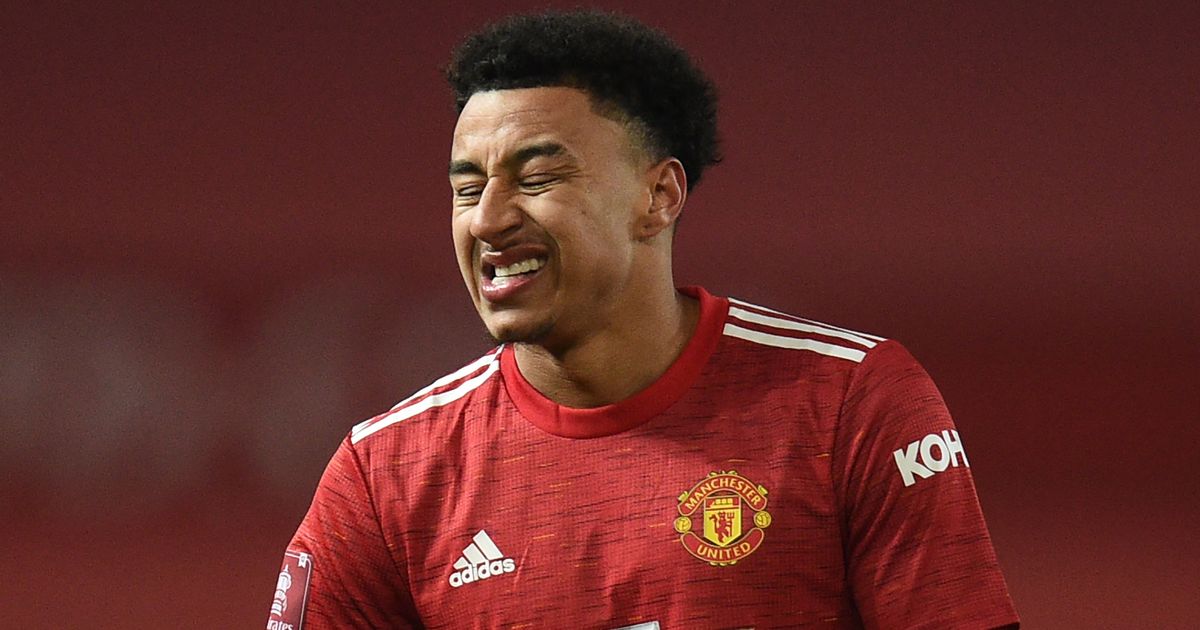 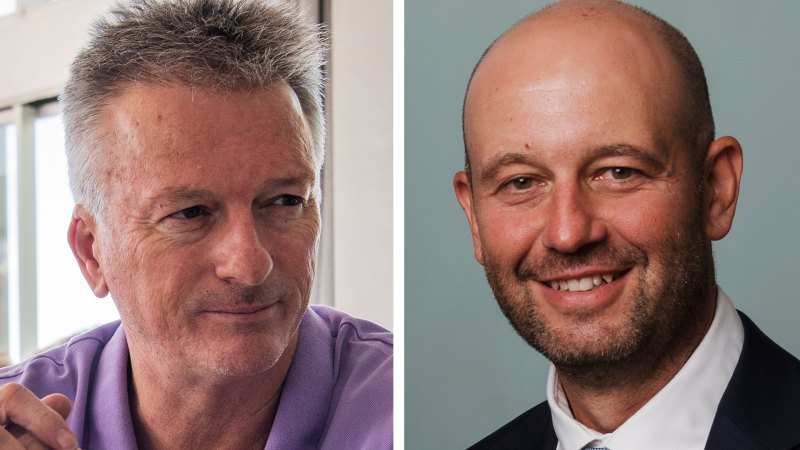 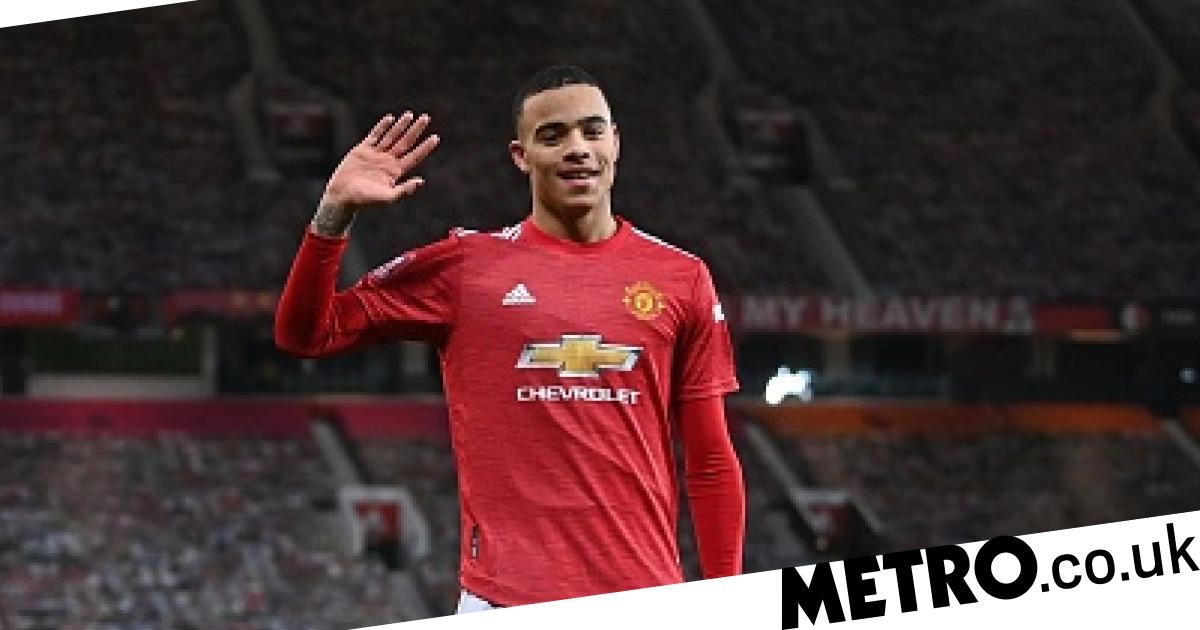