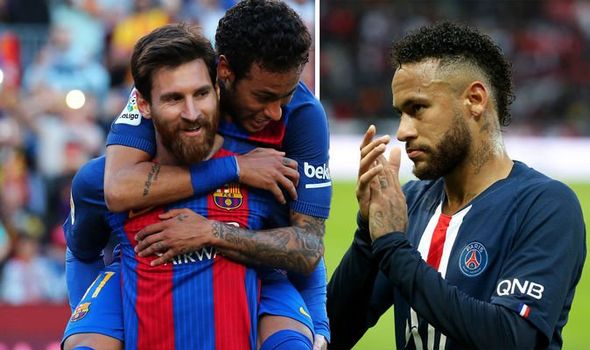 Lionel Messi is keen for PSG forward Neymar to return to Barcelona in the foreseeable future and has hit out claims that he has an effect on the club’s transfers.

Neymar made his desire to leave the French capital clear in the summer, but his former side failed to agree a fee with his current club.

The Brazilian joined for a fee of £198million in 2017 and PSG wanted a huge chunk of that back, and eventually decided to reject the approach from the Catalan giants, which disappointed their captain.

He told RAC1: “He is one of the best in the world, balanced, different and having him on our team would make us bigger candidates.

“I understand that people valued him for other things, for how he left and that there were people who did not want him to come and it was difficult, but because of the football he wanted him to come.

“I did not say to throw a stick to the board or go against them, I said it because I do not know because I was not in the negotiations.

“Many people say that I do the signings, I said I do not know if they did it because I was not in the negotiations.

“I know what I was talking about with Ney but I don’t know the other part. 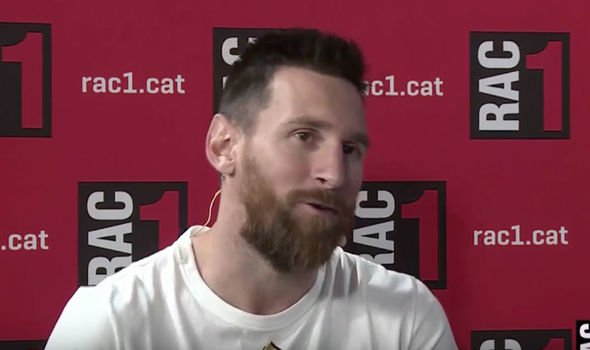 “From what I believe, Neymar is sorry to be gone.

“Soon after leaving he realised that he was wrong, that he made a bad decision.

“Knowing him and seeing what is happening I think so.”

Messi also revealed his fear that Neymar would end up joining Barcelona’s rivals Real Madrid, in his desire to leave France for Spain. 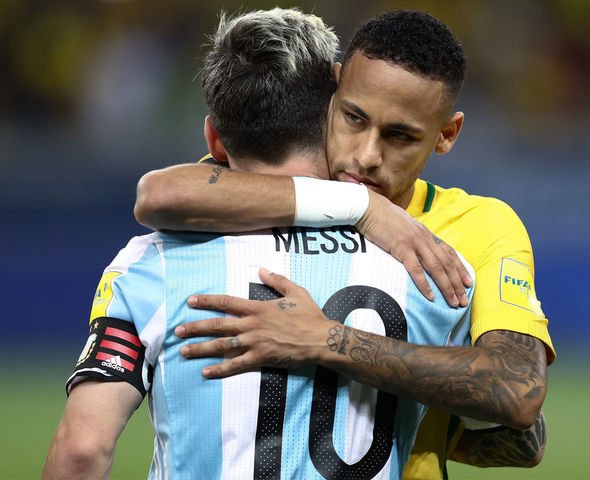 He added: “I thought that in a moment of this market, if he didn’t come here, he would go to Madrid because he really wanted to leave.

“I had expressed it and I thought that Florentino [Perez] and Madrid were going to do something.