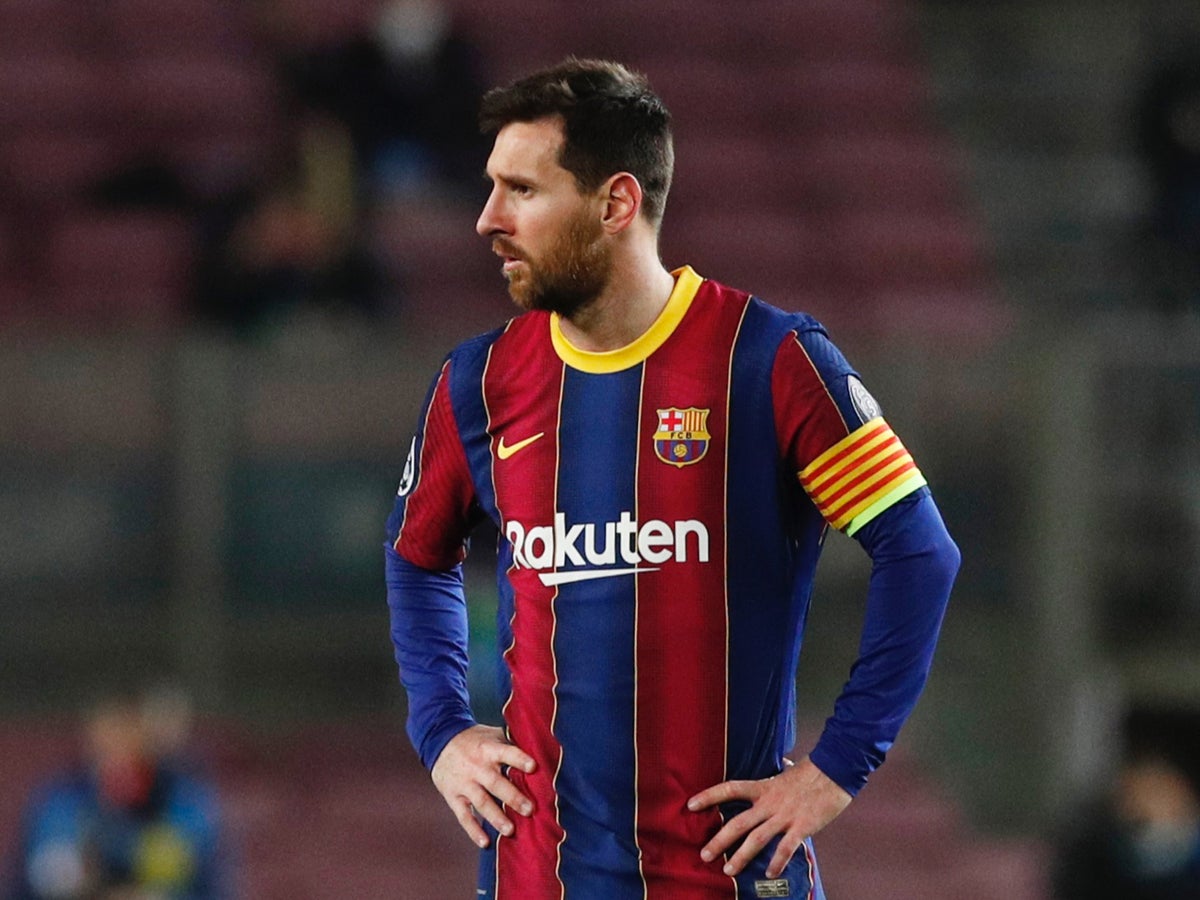 Manchester City have distanced themselves from claims they are negotiating with Lionel Messi over a summer move to the Etihad.

The Barcelona forward is out of contract at the end of the season and the Argentina international has been continually linked to a reunion with his former manager Pep Guardiola.

However, club sources insist no offer has been made to the 33-year-old, either last summer or since, and there are no talks taking place.

The Argentine attempted to force an exit last summer only for then club president Josep Maria Bartomeu to block the move.

Speculation about his future has intensified with Messi in the final year of his contract at the Nou Camp.

Messi has also been linked with Paris Saint-Germain, one of the only other club likely to be able to afford the player’s reported £120million-plus a year salary, with new boss Mauricio Pochettino a known admirer.

Any move to the French capital would see him reunited with former teammate Neymar, who left Spain for Paris back in 2017.