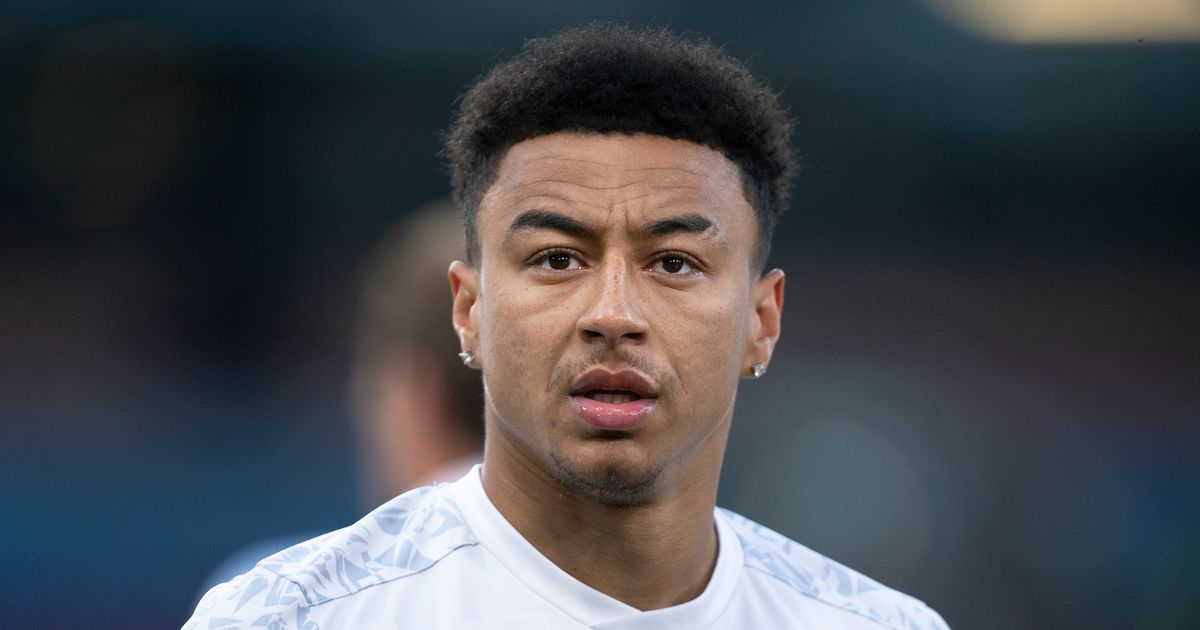 Jesse Lingard reportedly told West Ham United that he was not interested in a return to the club this summer despite continuing to struggle for game time at Manchester United.

Lingard enjoyed a fruitful spell on loan at the London Stadium during the second half of last season, with his form in east London earning an England recall.

Having returned to Old Trafford at the end of the season, Lingard was understood to have been told by Ole Gunnar Solskjaer that he would be part of his plans this season.

Lingard has, however, played just four minutes for United so far this term. 90min have reported that West Ham did not make a concrete approach for Lingard this summer despite his stunning form on loan for them last season.

They state that this was down to Lingard informing the club that he was not interested in a permanent move to the Hammers, having personally told chairman David Sullivan of his decision.

This came after West Ham had made an initial enquiry to Manchester United with regards to Lingard's availability this summer but they chose not to follow up this interest with a bid.

Instead, the Hammers made an alternative signing in the form of Croatian playmaker Nikola Vlasic, who arrived from Russian side CSKA Moscow on deadline day for a fee worth £27million.

Should Jesse Lingard have tried to make a permanent switch to West Ham United this summer? Let us know in the comments section below. Lingard impressed in his short stay at West Ham after arriving on loan in January 2021, scoring nine times in 16 appearances for the club, providing five assists in the process.

This earned him a place in the provisional England squad for the Euros, but he missed out on Gareth Southhgate's final 26-man squad.

He had featured prominently for Manchester United in pre-season after returning to the club but has so far made just one appearance this season, a four minute cameo off the bench against Southampton.

This has left Lingard's future uncertain once again and with his current contract expiring at the end of the season, he is not expected to sign a new deal with the club.