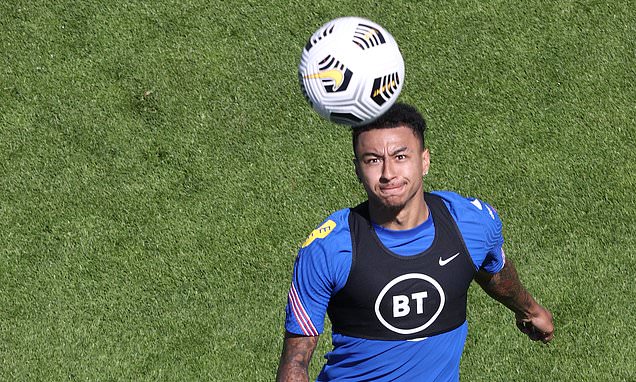 Gareth Southgate revealed that Jesse Lingard is set to start for England in Wednesday’s friendly against Austria despite having been left out of the final squad for Euro 2020.

Lingard, who impressed on loan at West Ham from Manchester United in the second half of the season, was one of seven players from the initial 33-man squad who didn’t make the cut, with James Ward-Prowse, Ollie Watkins, Aaron Ramsdale, Ben Godfrey, Ben White and the injured Mason Greenwood also missing out.

Southgate praised the work ethic that the aforementioned players demonstrated in training and disclosed that some of them could feature against Austria at Middlesbrough. 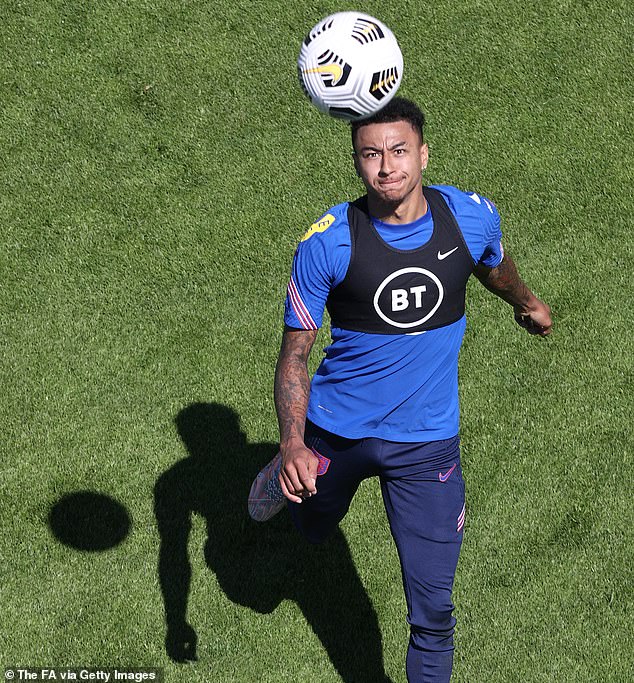 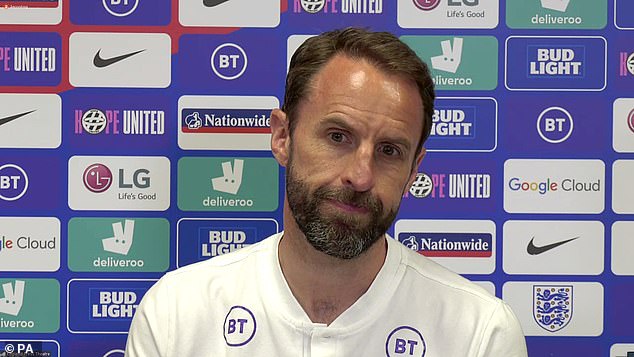 England could be without several players against Austria due to illness or injury.

Southgate says he gave those who were omitted from the final squad the option to go home but they elected to stay and train with the group.

Speaking at a press conference regarding the squad announcement, Southgate said: ‘You never want to give bad news in a leadership position. It’s nice to bring people in for debuts but harder to cut players.

‘There were some who are in for the friendlies and have added a lot to the group but we knew Greenwood wasn’t a contender with the injury but it was very difficult to speak with Lingard and James Ward-Prowse, who was our captain with the Under-21s.

‘Watkins had a tremendous season with Villa and we gave them all the option to go home but they all decided to stay and train with us for the two friendlies.

‘Jesse will probably start tomorrow. Their commitment has been fantastic and although they were disappointed, they knew where they stood and the group is relaxed.’ 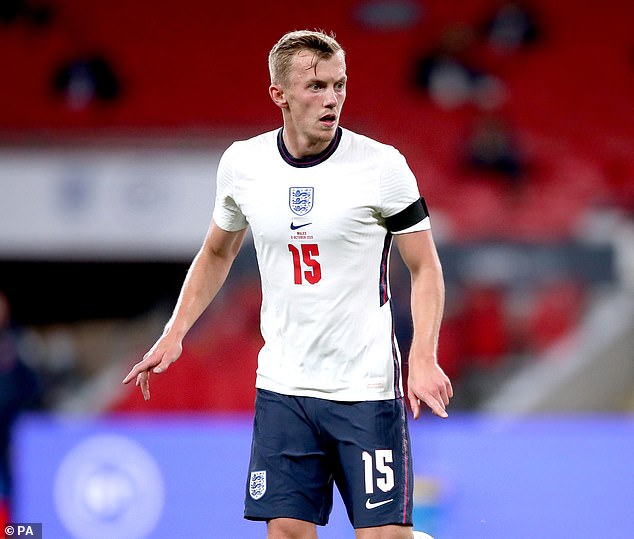 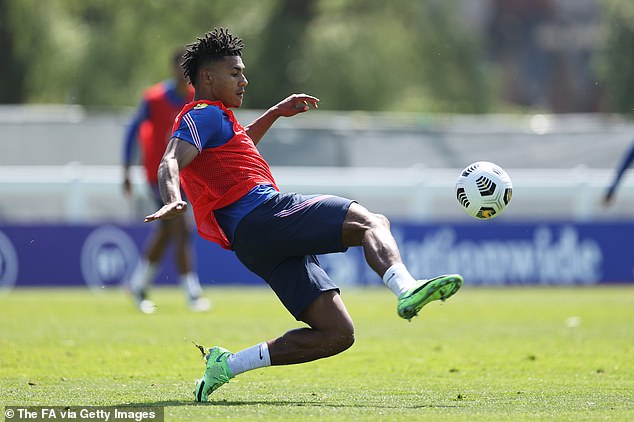 Following the game against Austria, England will take on Romania on Sunday in their final pre-tournament friendly.

Southgate discussed the difficulties of cutting the squad down from his initial selection.

He said: ‘I think every squad is difficult because we have very talented players in this training and it’s important to take players who have been with us in previous matches.

‘We still have two friendlies to get through and there have been injuries in those friendlies in previous years so there’s still time for those who didn’t make the cut.

‘We had the thought of taking the chance with some of those who are still injured but we think the experience they have and to get them to a point where they can get involved is good as we have 26 players.

Southgate also commented on the fact that he will have to leave three players out of his squad for each matchday at the tournament, but said that having 26 players to choose from means he can have different options in various positions.

He said: ‘The most difficult thing is is that we can only name 23 on matchday, so it’s hard enough with 11 so it’s disappointing on those matchdays but the pros are that we can take a chance and cover ourselves in different positions but the professionalism I don’t think the 26 won’t be as big an issue as we thought it would’ve been.’

England get their tournament underway on June 13 when they play Croatia, with further games to follow against Scotland and Czech Republic.