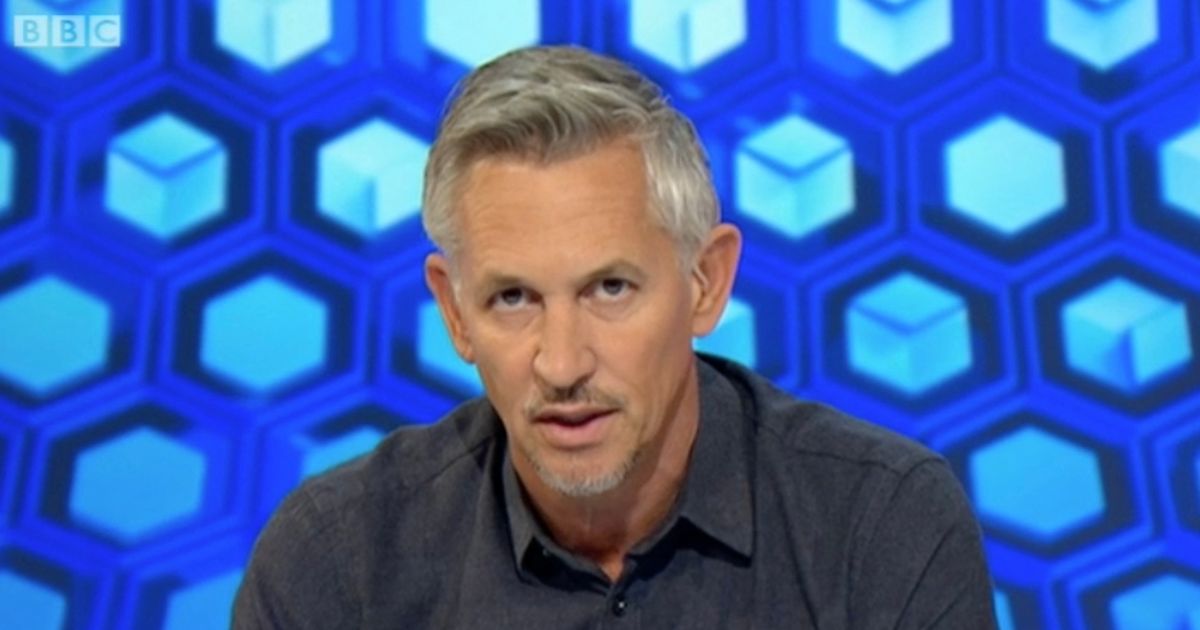 Gary Lineker summed up Paris Saint-Germain's first half with Manchester City in just a few words as he watched the action from home.

Lineker was set to host BT Sport's coverage of the first leg of the semi-final from an east London studio on Wednesday night.

But the 60-year-old was forced to back out of the broadcast due to a coronavirus scare.

Stand-in host Jake Humphrey confirmed the news on BT Sport, saying: "There is no Gary Lineker tonight as unfortunately one of the team from last night has today had a positive Covid test result.

"As a precaution, we have decided that no one from yesterday's team returns until they have been tested and declared completely safe to do so."

Lineker followed this up with a tweet, reading: "Massively disappointed not to be on BT Sport tonight for such a great game.

"A late shout after a positive Covid test to an important member of our team.

"Obeyed our strict social distancing guidelines, but it was decided to be ultra-cautious and get tested before returning to work."

Lineker is watching the action from home but has been keeping his many social media followers up to date with regular tweets.

And as he watched PSG take the tie to City and overpower them for the most part in the first half in France, Lineker tweeted: "This is a sensational game of football, played at breakneck speed.

"Paris Saint-Germain have been absolutely superb so far. As good as I've ever seen them play. Long way to go though."

After a sensational bit of intricate skill from the world's most expensive player, he added: "Neymar just sent me off the sofa."

And finally, when PSG took the lead, he tweeted: "It's been coming."

Lineker provided analysis on BT Sport on Tuesday night as Real Madrid drew 1-1 with Chelsea, but learned late on Wednesday he wouldn't be hosting the second semi-final.

Current Covid rules state that people must self-isolate for 10 days if they come into contact with someone who has the virus.