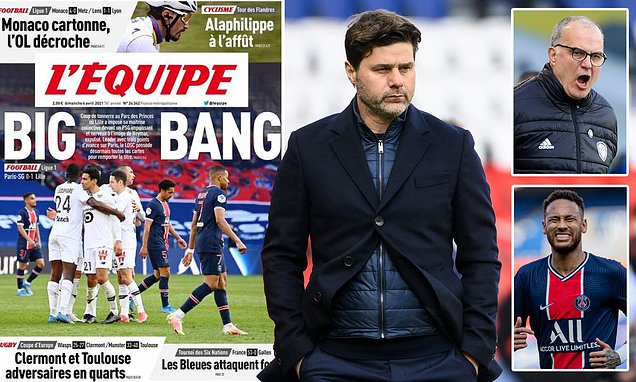 Paris Saint-Germain have come under fire from the French media with Mauricio Pochettino and Neymar receiving the lion’s share of the criticism.

Lille seized top spot with a 1-0 win over the champions on Saturday, Jonathan David scoring the winner in a fiery clash in which Neymar and Kylian Mbappe squandered a host of chances.

Neymar then saw red in stoppage time, retaliating furiously after a rough challenge from Djalo. He earned his second-yellow for shoving the centre-back, who was also sent-off for his foul-mouthed rant aimed at the winger. 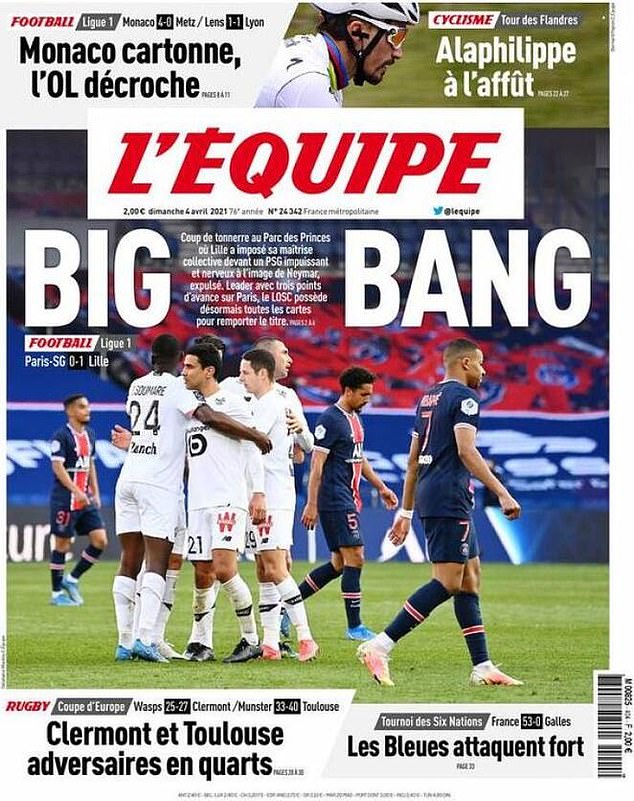 Bielsa was the coach who discovered Mauricio Pochettino, setting him on the path to becoming an Argentina international.

L’Equipe highlighted the similarities with which Pochettino has been setting his side up but commented that the team lacks the necessary mobility, pace and high intensity to make it work. 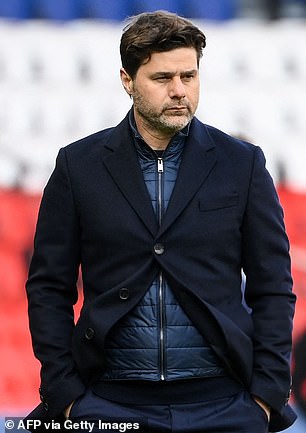 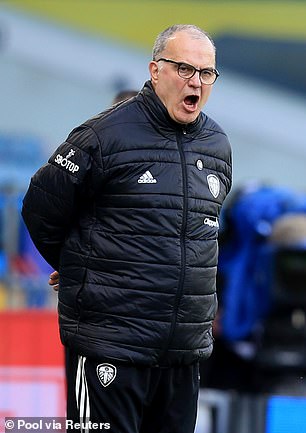 As soon as things don’t turn out in his favour Neymar goes crazy,’ he said.

‘He tripped when he was back after two months of injury, and preparing for a Champions League match. He is a fantastic player but his behaviour is not teammate behavior ‘

PSG visit bayern Munich in the first leg of their Champions League quarter-final on Wednesday.

The two sides met in last year’s final with Bayern coming out on top.