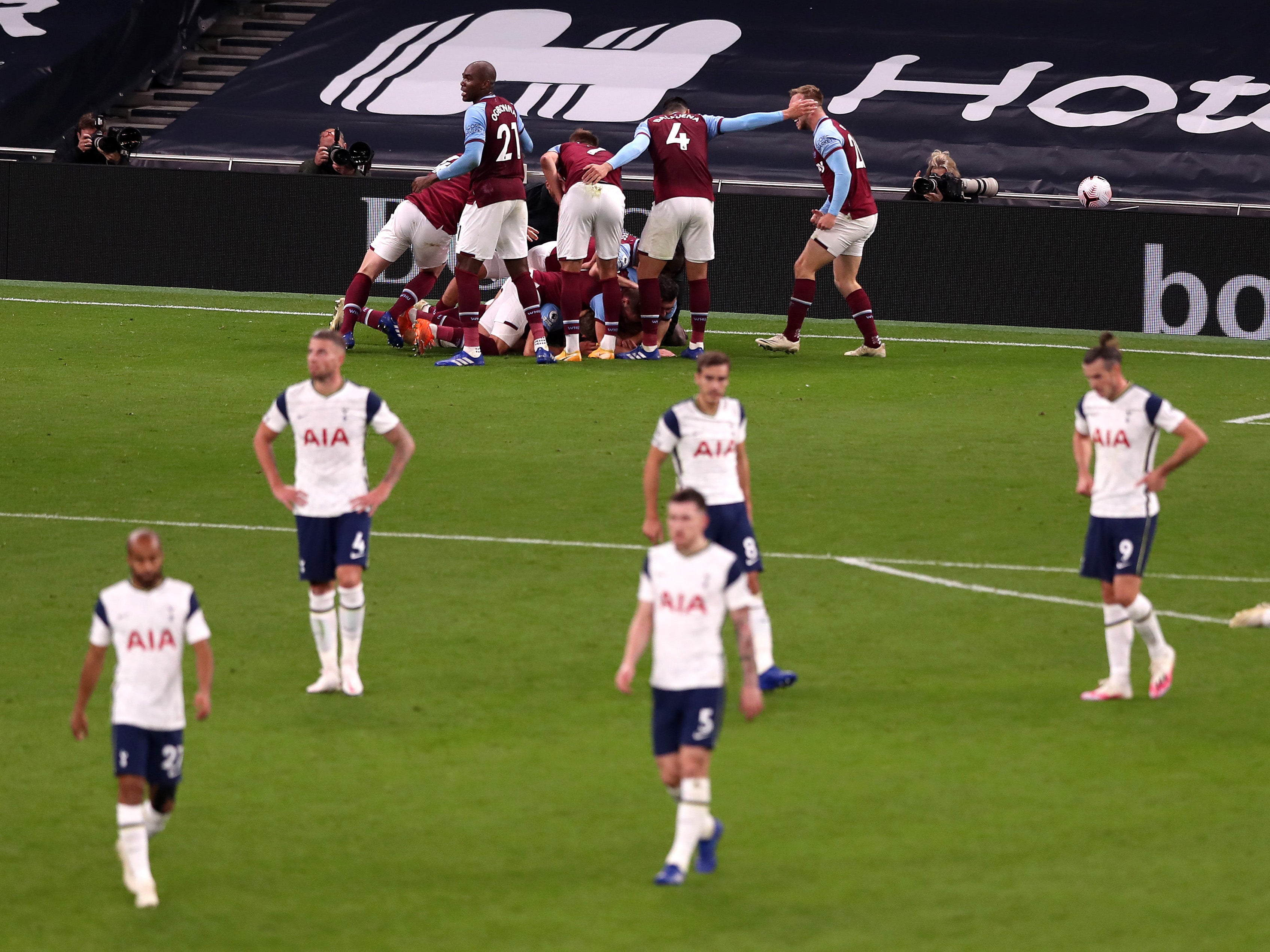 Tottenham 3-3 West Ham: Hosts’ electric start gave way to the most dramatic of late fight-backs by the visitors

Villa can climb to second in the early Premier League standings with a win today. They will still have a game in hand on leaders Everton, too.

Leicester, meanwhile, are looking to bounce back from a 3-0 defeat against West Ham, which ended a run of three successive wins – including a 5-2 win over Manchester City – to start the season.

Time to focus on the final game of another aptly named Super Sunday. Leicester welcome back Jonny Evans, who starts alongside debutant Wesley Fofana. The Foxes are without Vardy, Soyuncu, Ndidi and Maddison, though, so that’s hardly ideal against an in form Villa team.

Dean Smith has named an unchanged starting XI, hardly surprising after his team dismantled the Premier League champions at Villa Park before the international break. 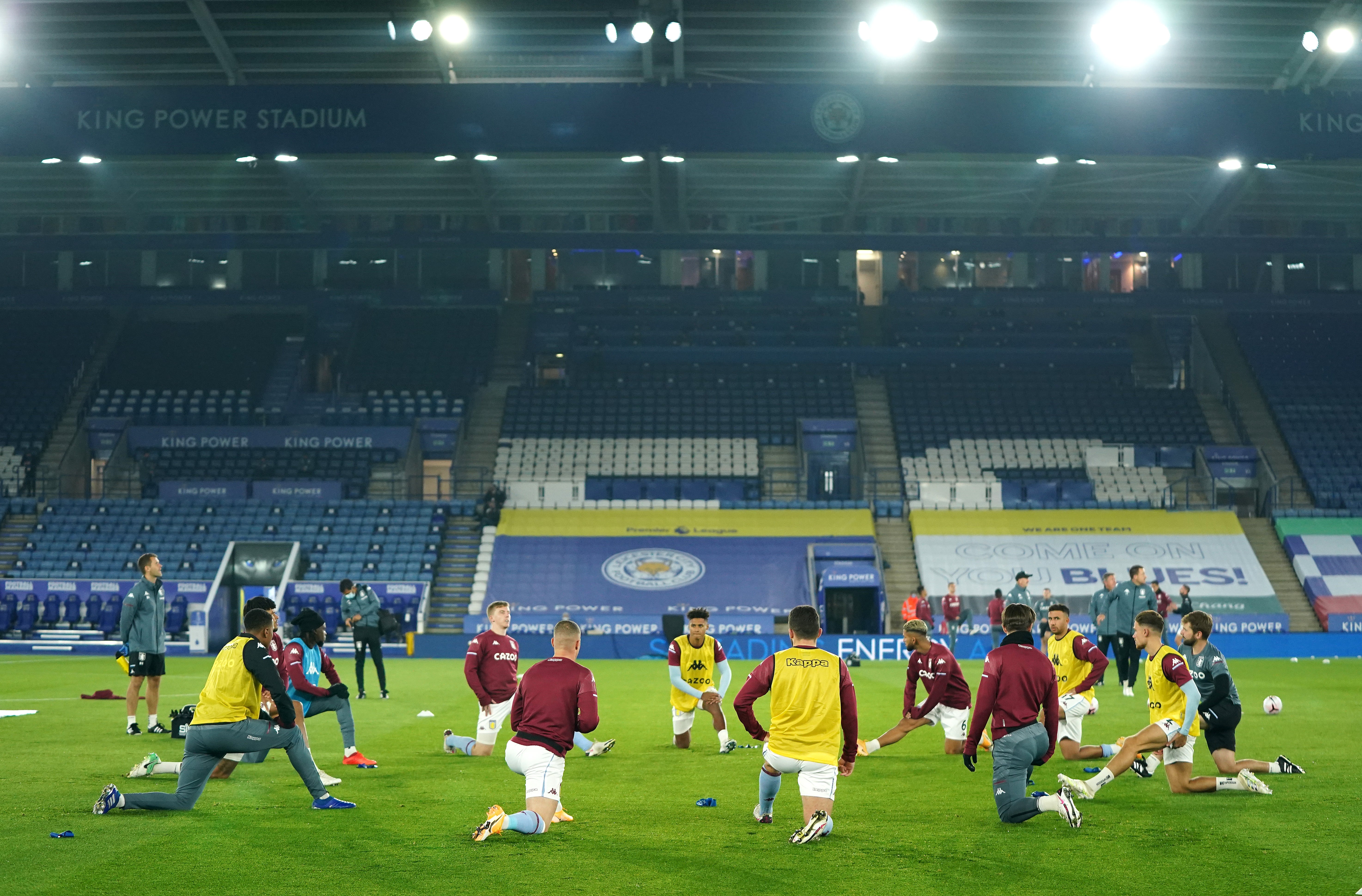 Jose Mourinho speaking to Sky Sports: “Of course, I have to analyse the second half, but for you I just prefer to say that football happened, and I prefer to praise West Ham’s belief. It’s not easy to keep the belief. I knew that they are a completely different team to last season. But to lose a three goal advantage is a big punishment. The game was under control. But that’s football and we were punished.”

Solskjaer has no time for Paul Scholes’ comment about Marcus Rashford

Solskjaer has no time for Paul Scholes’ comment about Marcus Rashford