Leicester City and Newcastle United were ironing out the finer details of a £30million switch from Tyneside to the East Midlands for forward Ayoze Perez on Tuesday night.

The Spaniard joined Newcastle for just £1.6m from Tenerife and has been the club’s top scorer for the past two seasons scoring 48 goals in all competitions.

The likely sale will come as another blow to Newcastle fans coming hot on the heels of the departure of manager Rafa Benitez. 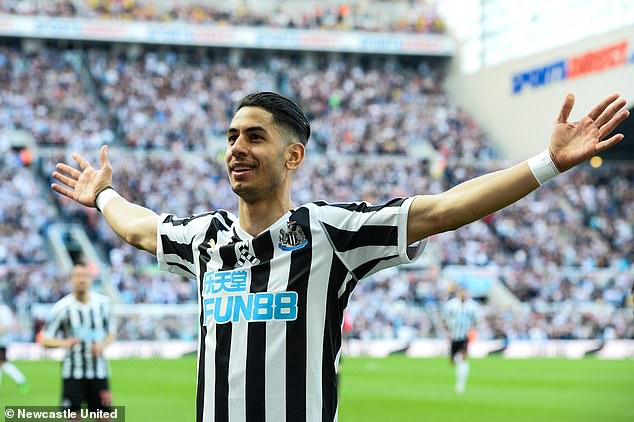 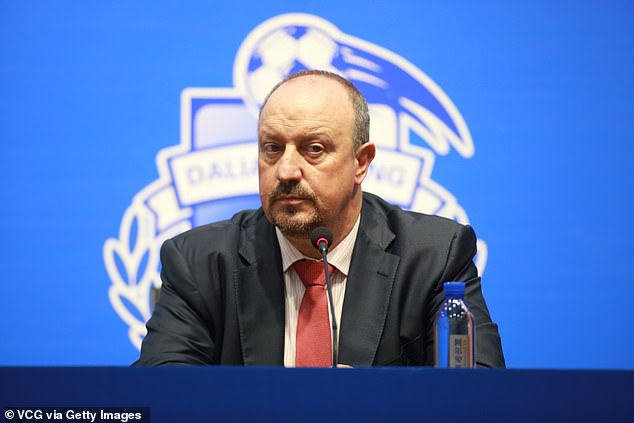 A further blow could come this week as Newcastle are also expecting a bid from Manchester United for midfielder Sean Longstaff.

Perez though has been identified by Leicester boss Brendan Rodgers as a versatile forward who can compete with Jamie Vardy and provide options on the flanks.

Rodgers is looking to build on last season’s strong finish and is keen to add two more signings once the Newcastle forward passes his medical.

Talks are ongoing over a deal for Monaco midfielder Youri Tielemans while another centre back could yet be required if Manchester City or United match their £90million valuation of Harry Maguire. 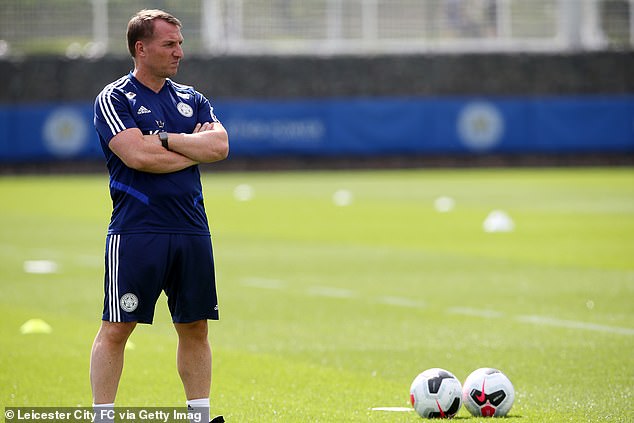