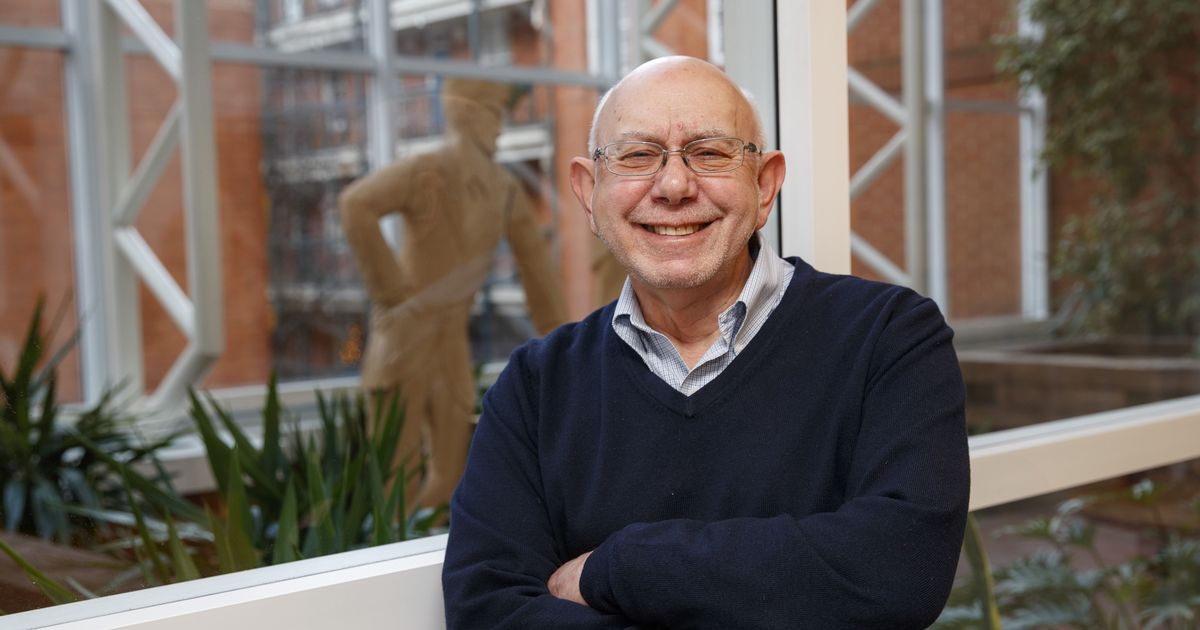 The legendary football agent who tried to get Lazio to give Paul Gascoigne a trout farm has died.

Mel Stein also represented the likes of Chris Waddle and Alan Shearer during their careers as well as former England midfielder Gascoigne. Stein passed away on Wednesday at the age of 77 following a short illness, it was confirmed by the National League, with whom he worked as a legal advisor for several years.

"Mel was an extraordinary professional and served as the League’s Legal Advisor for many years – he will leave a lasting legacy to the footballing world."

Tributes have since poured in for Stein, who also founded the Association of Football Agents, including from The Times' Henry Winter, who recalled his involvement in Gascoigne's move to Lazio.

Gascoigne secured a multi-million pound move to the Italian side in 1992 after spending four years with Tottenham Hotspur. Winter recalled the move as he tweeted his condolences.

“Such sad news about Mel Stein," he wrote. "Legendary football agent. Tried to get Lazio to throw in a trout farm for Gazza when he signed.

"Mel was a real character, hugely respected, always good company and even wrote a Top 10 single. Thoughts with Mel's family and friends. RIP.”

It is unknown whether Stein was successful in his attempts to get his client a trout farm as part of his deal with Lazio, or why such a request was made, but Gascoigne went on to become a cult figure during his three years in Italy.

Speaking to the Jewish Telegraph, he explained: "He absolutely blames me for Gazza not signing for United. I was informed by someone trustworthy that he later said that if he saw me walking on the street, he would hit the accelerator rather than the brake."