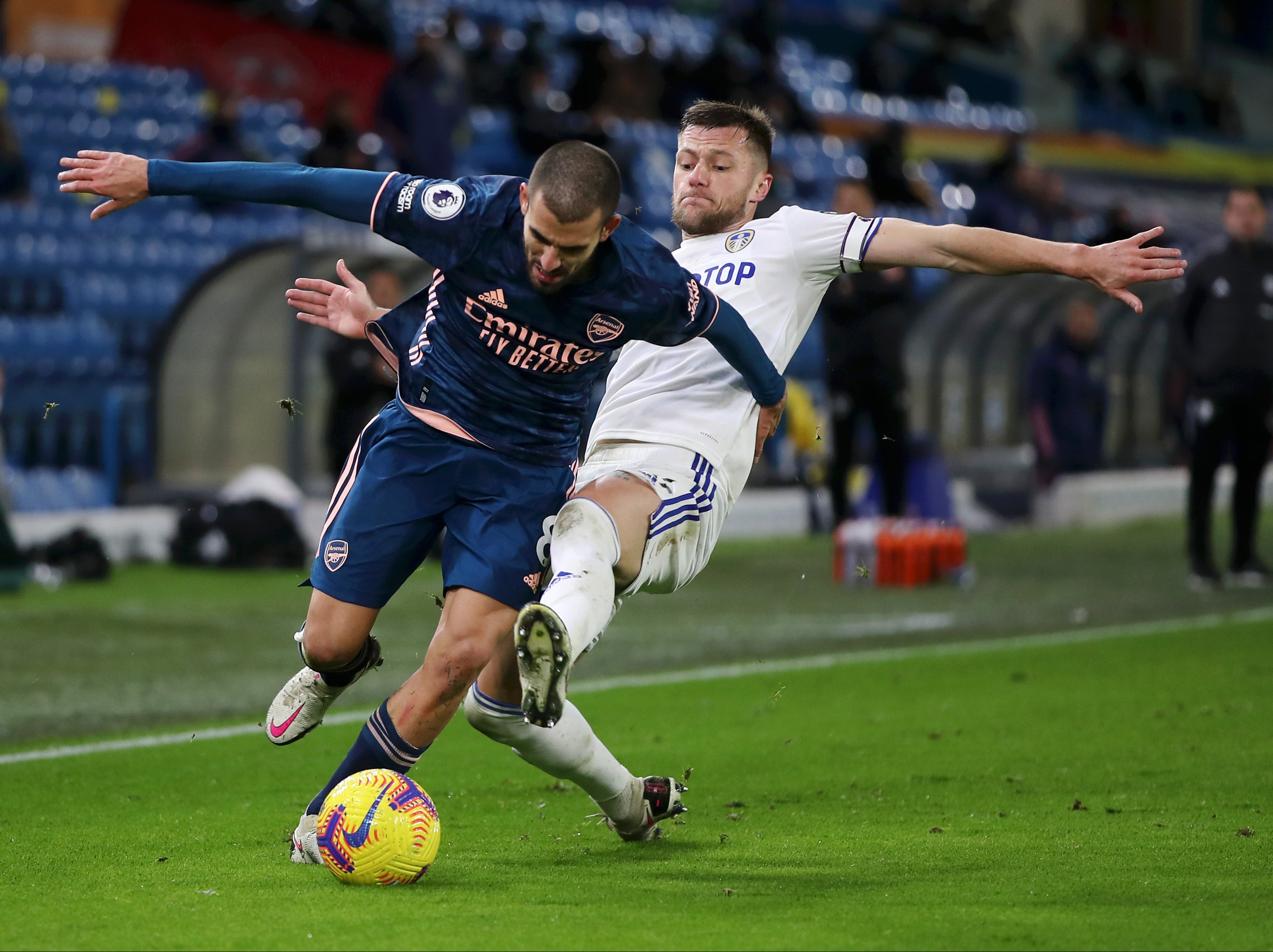 Ceballos covered a significant amount of grass in a sustained attempt to get his side on the ball, and when he found himself in possession, he was efficient in ensuring a little bit of positivity from Arteta’s team at times – even if they didn’t exactly manage to build on that.

Leeds the superior side

Both sides have been rather inconsistent so far this season – Leeds with three wins, two draws and four defeats to their name, and Arsenal with four victories, just as many defeats and one draw.

So, this fixture very much felt as though it could have gone either way, but it was the home team who made the brighter start.

Marcelo Bielsa’s men were sharp and full of application as the Gunners struggled to get a foothold on the game. In fact, that was the story for the majority of the match.

Leeds failed to capitalise on their superiority – and their one-man advantage in the second half – but their showing was another sign of the promoted outfit’s capabilities at this level.

Before kick-off, Arteta reinforced his opinion that Pierre-Emerick Aubemeyang is best-positioned out on the left.

Yet, with wingers Nicolas Pepe and Willian lining up alongside him in a front three, the Gunners’ captain was deployed in the centre from the start, something Arteta opted to do for the first time in the Premier League.

Having failed to score from open play in over two months, Aubameyang perhaps needed that opportunity in the endeavour to rediscover his best form for the club. But the Gabon international saw little of the ball, getting just four touches in the final third in the first half.

Playing Aubameyang in the right position is half the puzzle, but Arsenal were fumbling with the pieces in failing to get the ball to their star man.

Pepe saw red – in both senses – when he headbutted Ezgjan Alioski in the second half, bringing his evening to an abrupt, early end.

The Arsenal winger was seemingly reacting to some provocation from the Leeds man, but in thrusting his head straight at the Macedonian’s, Pepe presented referee Anthony Taylor with the easiest decision he’ll have to make all season.

In a season in which Arsenal have struggled for consistency, they could do with every man pulling his weight in order to break out of this middling spell. Pepe failed in that regard on Sunday.