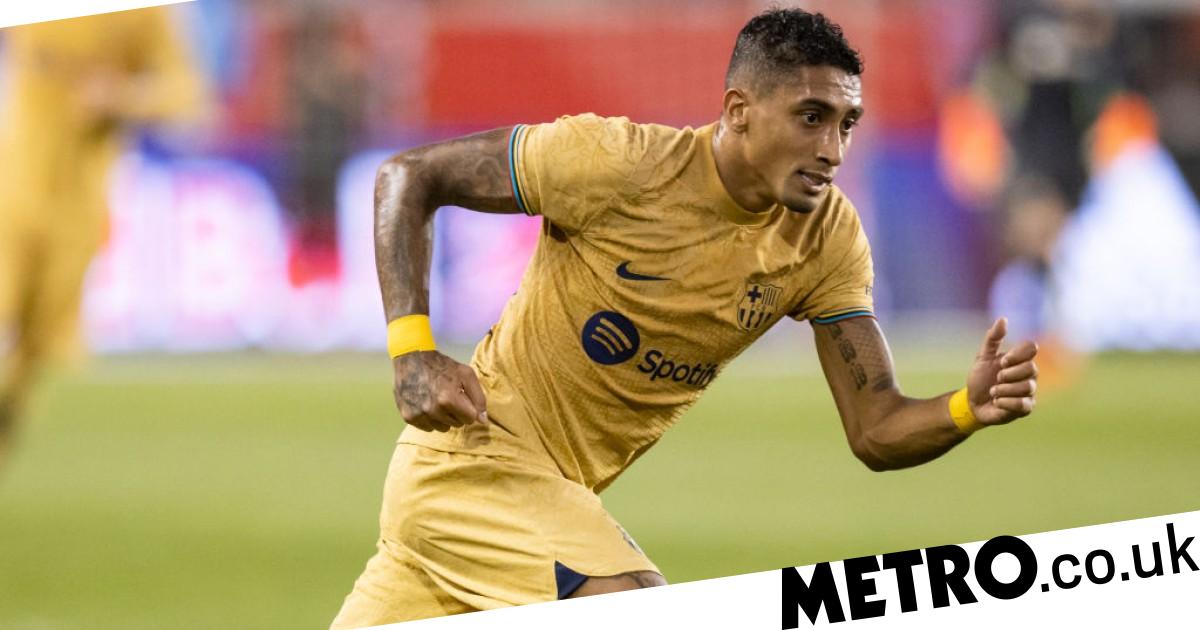 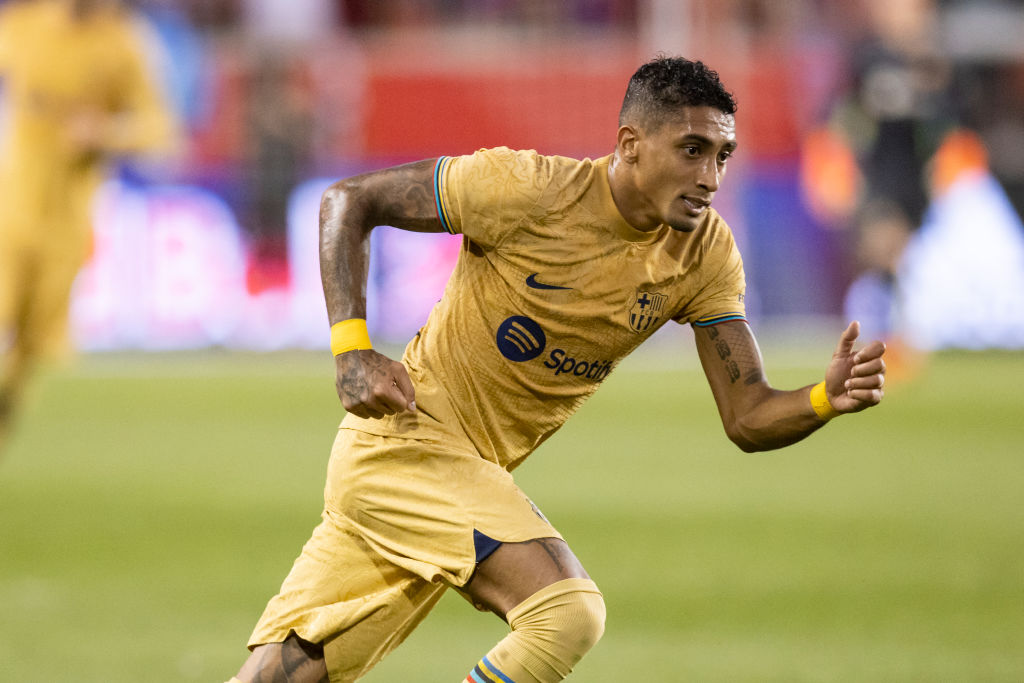 Leeds United owner Andrea Radrizzani has revealed he ‘felt ashamed’ after selling midfielder Raphinha to Barcelona because he agreed a deal with Chelsea.

Thomas Tuchel had hoped to bring the 26-year-old Brazil international to Stamford Bridge this summer with the Blues agreeing a £60m fee with Leeds.

But Raphinha was not keen on a switch to west London and was determined to sign for the La Liga giants, leading Leeds owner Radrizzani to feel ‘ashamed’ to have let down new Chelsea owner Todd Boehly.

The relationship between Chelsea and Barcelona hit rock bottom this summer with both clubs battling for the same players in the transfer window.

Sevilla centre-back Jules Kounde was on the verge of joining Chelsea before Barcelona swooped in to steal the player from under Thomas Tuchel’s nose.

The Catalan club further upset Chelsea when boss Xavi told Blues duo Cesar Azpilicueta and Marcos Alonso he will do everything he can to sign them.

Chelsea responded by handing Cesar Azpilicueta a new deal, with the captain signing on for two more years.

Speaking about the Raphinha transfer saga, Leeds owner Radrizzani told The Athletic: ‘For me it was done with Chelsea.

‘I felt ashamed to go back to Todd Boehly and change the position.

‘I didn’t have a choice because it was more important to buy six players than keep Raphinha.’

Raphinha developed into one of Leeds’ most important players following his £17m move from Rennes in 2020, scoring 17 goals and providing 12 assists in 65 appearances and helping the club avoid relegation from the Premier League last season.

He was also linked with a move to Arsenal, with technical director Edu recently revealing that the Gunners held ‘conversations’ with his agent Deco.

Raphinha has impressed in pre-season for Barcelona and scored the winning goal in a friendly victory over rivals Real Madrid on July 24.