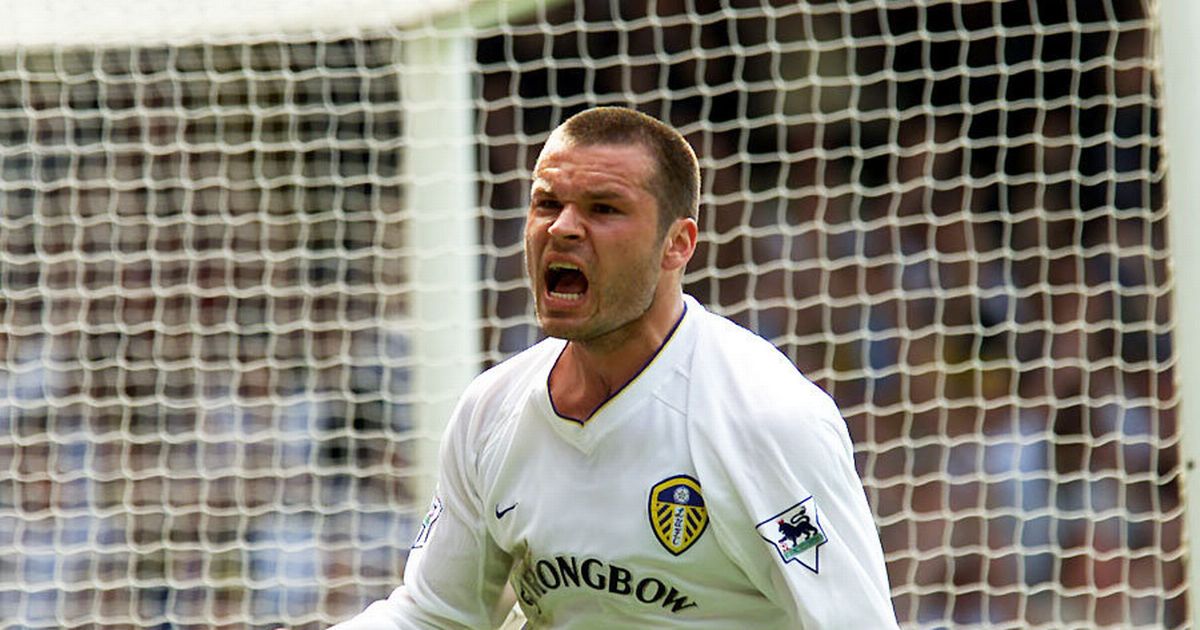 If there's one footballer in history who has failed to conform to the flash, stylish stereotype of the sport the most, it's Leeds United hero Mark Viduka.

The social media age of today is a reality the Australian couldn't be further from. A quick flick through the usual platforms returns no search results.

And that's because the 45-year-old doesn't want to be found in his quiet retreat in the hills to the north of the Croatian capital Zagreb, where he owns a coffee shop.

Viduka was the main man at Celtic, Leeds and Middlesbrough, yet despite his goalscoring antics, he was never one to take the spotlight.

Since his retirement in 2009 after a short spell with Newcastle, he has returned to the first destination on his career path when he left his homeland.

In 1995 he was just a teenager, though nonetheless made the leap from Melbourne Knights to Dinamo Zagreb and a country that was in the midst of a tumultuous decade.

Where would you retreat to after retirement if you could? Let us know in the comments section.

But despite fighter jets and air-raid sirens becoming part of everyday life, Viduka was enamoured of his new surroundings which both his parents had called home.

He said: "I left Australia to sign for Croatia Zagreb aged 19 and fell in love with the lifestyle. And we’d always wanted to run a cafe, for fun really, one where everyone was welcome. So here we are.

"Listen, my missus does all the work, I just sit here and drink coffee!"

As well as his wife, Viduka lives in Croatia with his three teenage sons, who away from the business keep him occupied.

"Other than drink coffee, I play the guitar," he said. "My son, Oliver, is a drummer in a band. When one of his mates can’t make it, I jump in.

"We use our basement. The neighbours aren’t very happy about it! Me and the boys love Arctic Monkeys. The lyrics, man, genius."