Leeds midfielder Adam Forshaw will not play again this season as he prepares to undergo surgery in the United States, the Championship club have revealed.

The 28-year-old is to head for the Steadman Clinic in Colorado for an operation to address the hip problem which has limited him to just eight appearances during the current campaign, the last of them in a 1-0 league defeat at Charlton on September 28.

A statement on the club’s official website said: ‘Following discussions with various experts, the decision has been made to send Adam Forshaw to the US to visit the Steadman Clinic in Colorado for hip surgery. 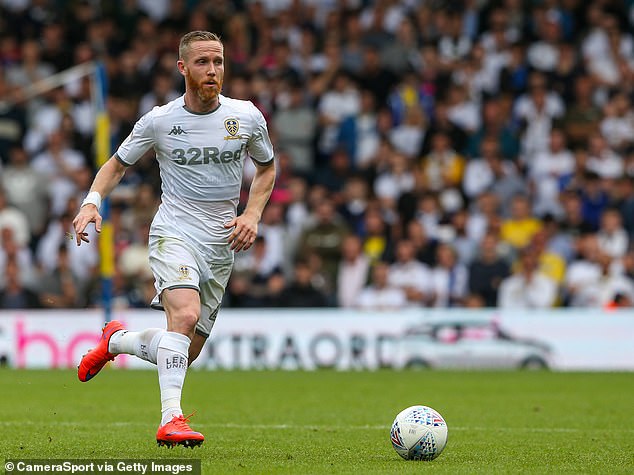 ‘Knowing that surgery was likely to end his season, Forshaw and the medical team at Leeds United have explored every possible alternative action to try and get the influential midfielder back to fitness to help his team-mates as we approach the final stage of the campaign.

‘Unfortunately all parties have now decided the time has come for Adam to go under the knife to allow him to return in time for pre-season.’

Forshaw joined the Elland Road club in £4.5milion switch from Middlesbrough in January 2018 and has made 52 appearances. 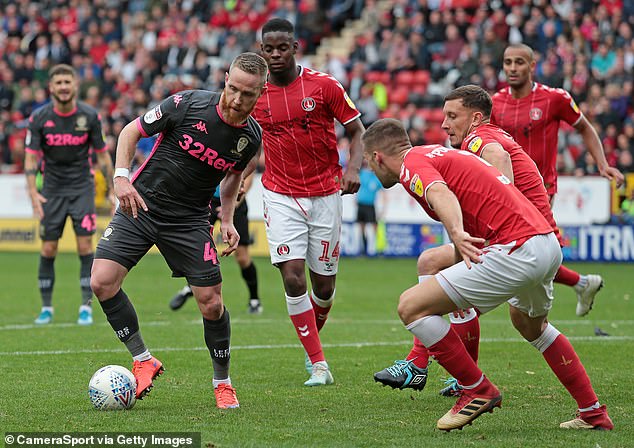 The midfielder has made just eight appearances this term, the last at Charlton in September