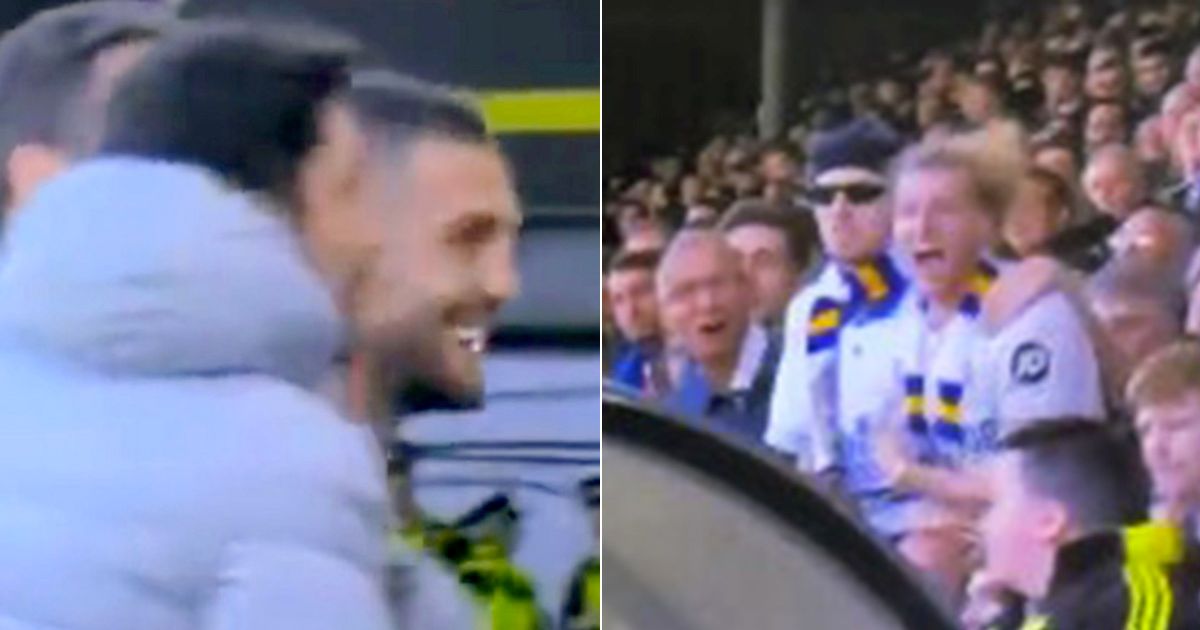 The Croatian maestro, 28, hobbled off the field of play after James was shown a straight red card for a poorly timed tackle mid-way through the first half. Replaced by Ruben Loftus-Cheek on the half-hour mark, Kovacic was filmed complaining to the bench as Leeds fans jeered and heckled him taking a seat in the dugout.

The Chelsea star was then pictured giving out a wry smile to those gesticulating from the Jack Charlton Stand. Though it seems Kovacic had the last laugh as the Blues recorded a comfortable 3-0 win at Elland Road to all but guarantee a place in the Champions League next season.

In his post-match press conference, Thomas Tuchel confirmed it would be a "miracle" if Kovacic were to be fit for the FA Cup final on Saturday. He told reporters: "I tell you not as a coach or an expert but I think it's very unlikely we see him [in the FA Cup final].

"If Mateo misses it I am very disappointed because he was a clear starter. You saw the quality with Jorgi [Jorginho] and him in midfield when it was eleven against eleven. We will see. Maybe we have a miracle.

HAVE YOUR SAY! Will Leeds beat the drop? Let us know in the comments section.

"I did not see the challenge live. I just saw it from a distance and I'm not good at looking at these situations because it hurts me. Everyone told me it was a red card."

Already with a decimated squad through injury, Leeds will now have to play their remaining two Premier League fixtures without club captain Luke Ayling and star man James, who will both serve suspensions.

The Whites face Brighton at Elland Road on Sunday before travelling to Brentford next weekend knowing they'll likely need to win both to maintain their top-flight status.