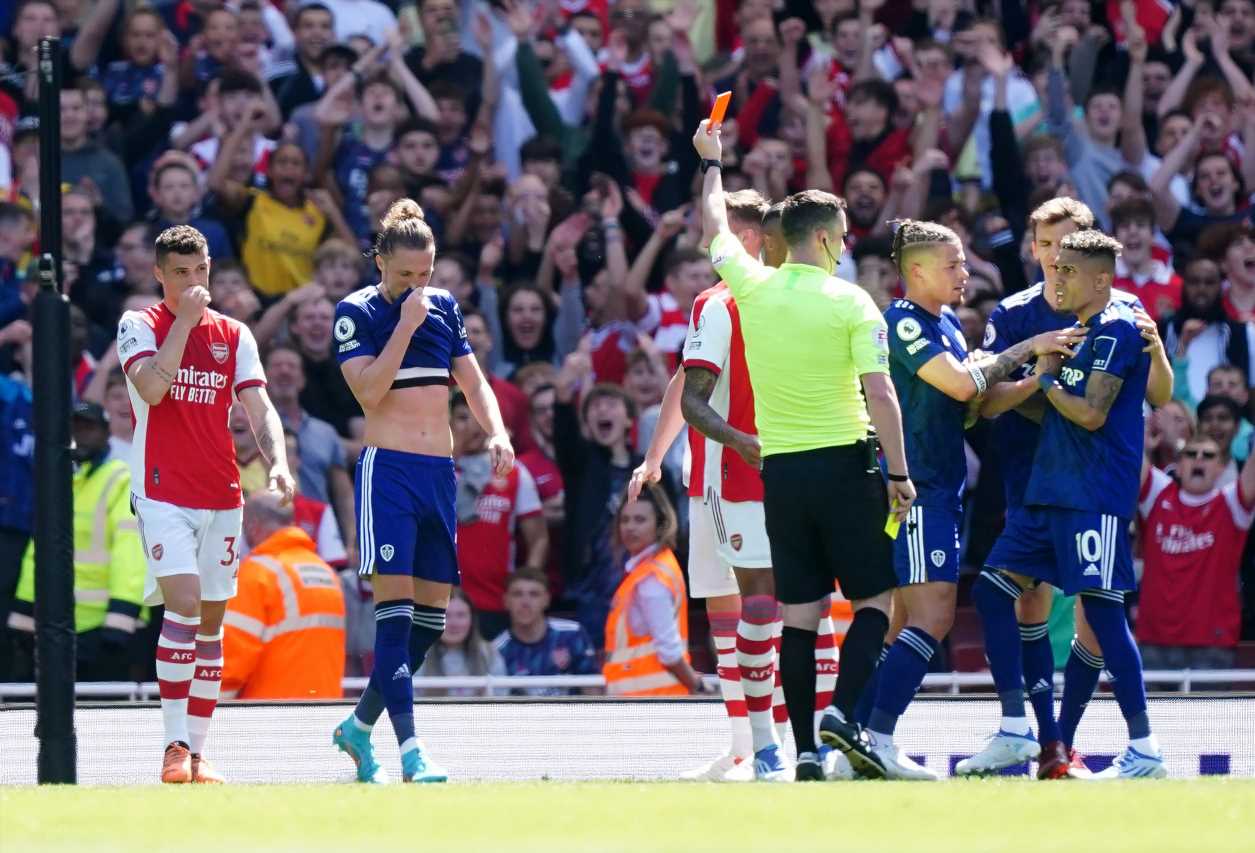 Ayling, skipper at the Emirates in the absence of Liam Cooper, was shown a straight red card for a two-footed lunge on Gabriel Martinelli to leave Leeds with 10 men for most of the game.

Leeds dropped into the relegation zone with three games to play after their 2-1 loss, but Marsch refused to point the finger at Ayling for his costly lack of judgement, which sees him miss the rest of the season, including Wednesday’s crucial home match against Chelsea.

Marsch said: “Luke’s story is as much a definition of what this club has become. Kalvin (Phillips), Liam and Stuart (Dallas) too.

“They grew under (former boss Marcelo) Bielsa. They helped this club come up again. For me, Luke Ayling defines heart, fight, hard work, mentality, dedication – he defines what we want to be. 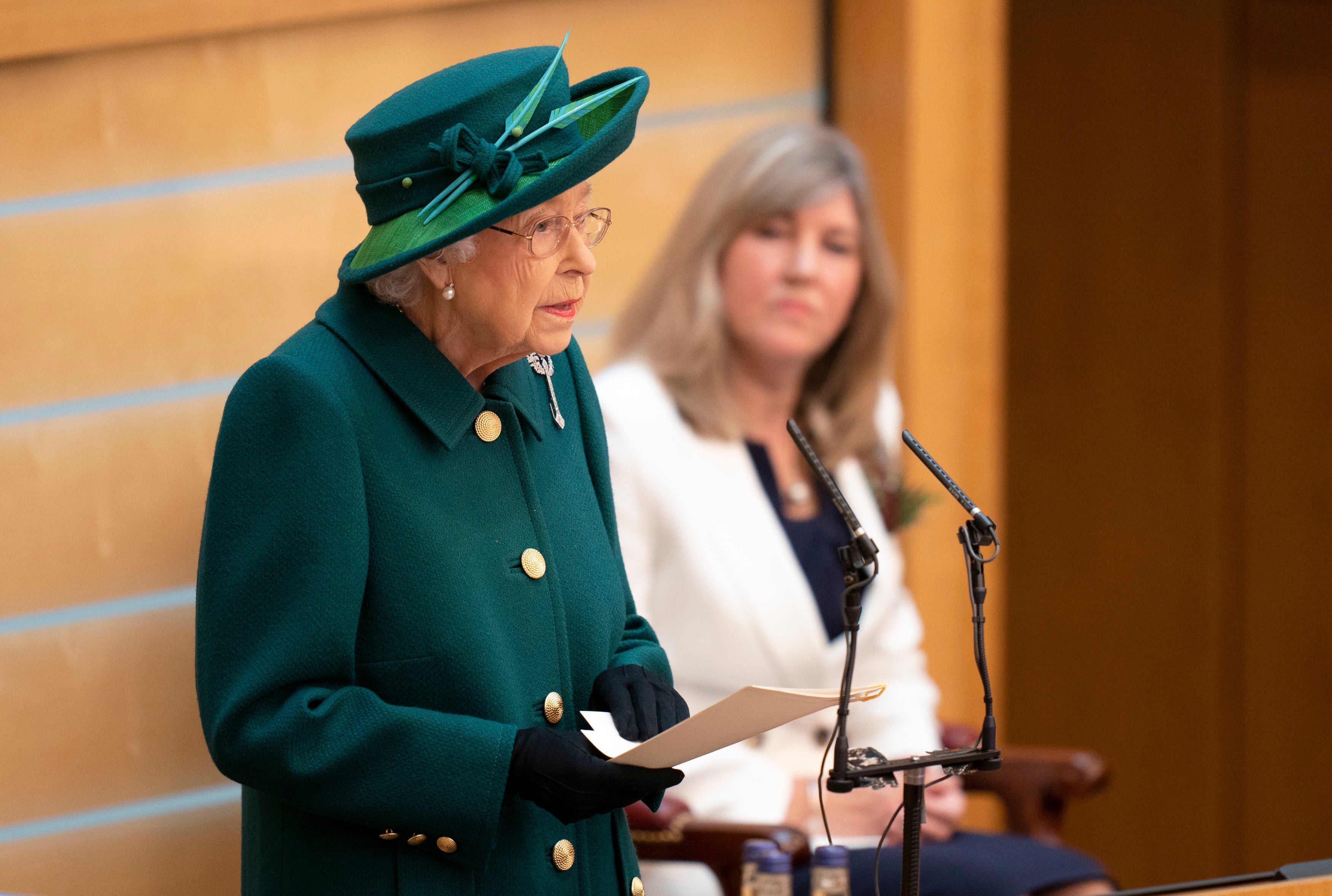 “In one situation, he jeopardises all he has invested. I think how it hurts us as a team, but more importantly about how it hurts Luke.

“He’s not available and massively important for the group, but it’s about sticking together, not finger pointing.”

Leeds appeared to implode under the pressure of their relegation fight at Arsenal, conceding two early goals before Ayling was shown a straight red card in the 27th minute.

Raphinha remonstrated furiously with referee Chris Kavanagh at Ayling’s dismissal and was in danger of following his skipper down the tunnel as he continued to argue after being booked.

The Brazil forward has been linked with a summer move to Barcelona and speculation over a cut-price deal is increasing as the threat of relegation for Leeds looms larger.

But Marsch dismissed the suggestion Raphinha has been distracted by a possible switch to the Catalan giants and took heart from the 25-year-old’s theatrics at the Emirates.

“I see a person who is 100 per cent invested,” Marsch said. “His emotion could be interpreted as a lack of discipline – I see it as total investment.

“That part for me has been no talking point or thought at all. He’s all in.”

Marsch is hoping Cooper can recover from a knee problem in time to face Chelsea and confirmed Jamie Shackleton was in contention to step in for Ayling at right-back. 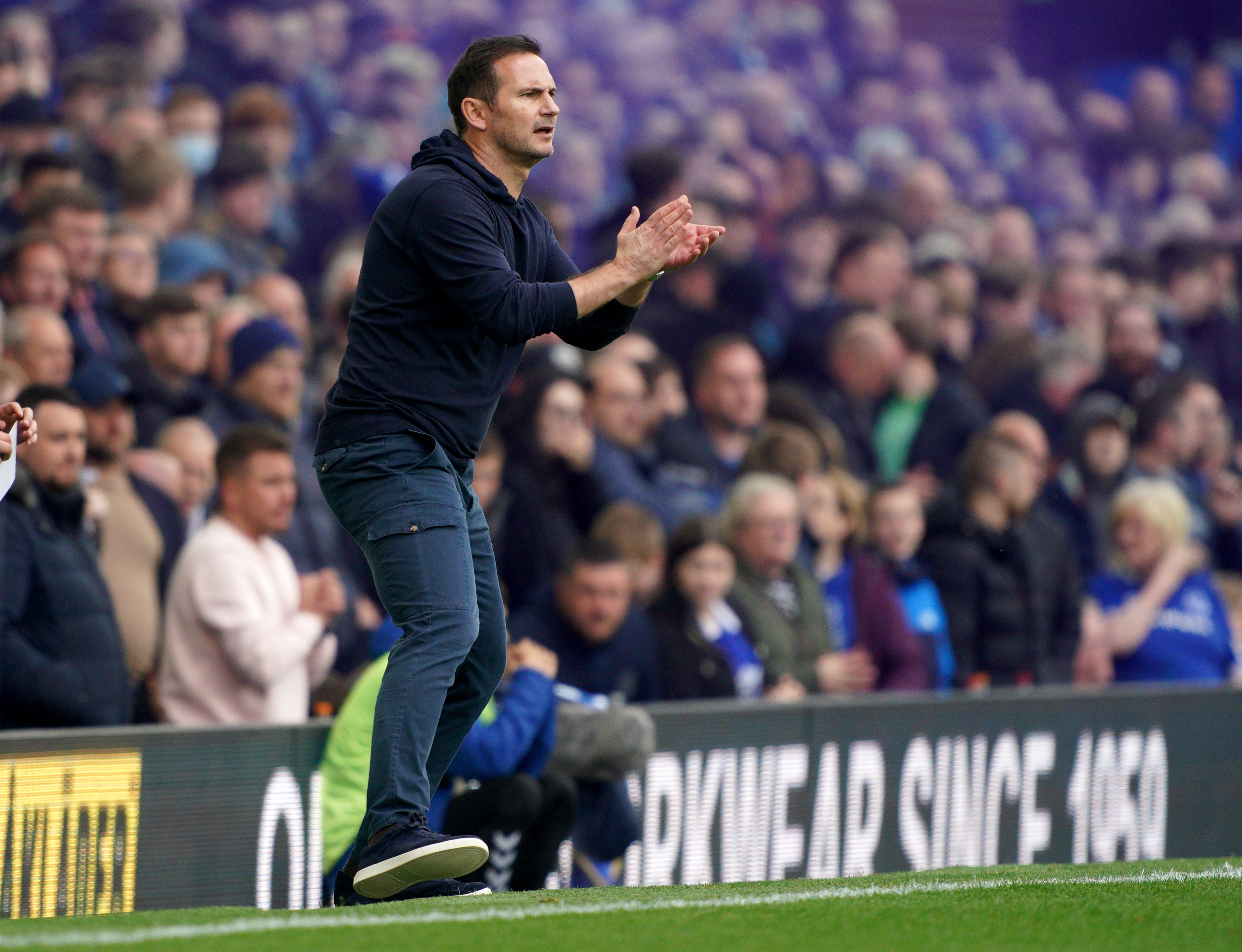 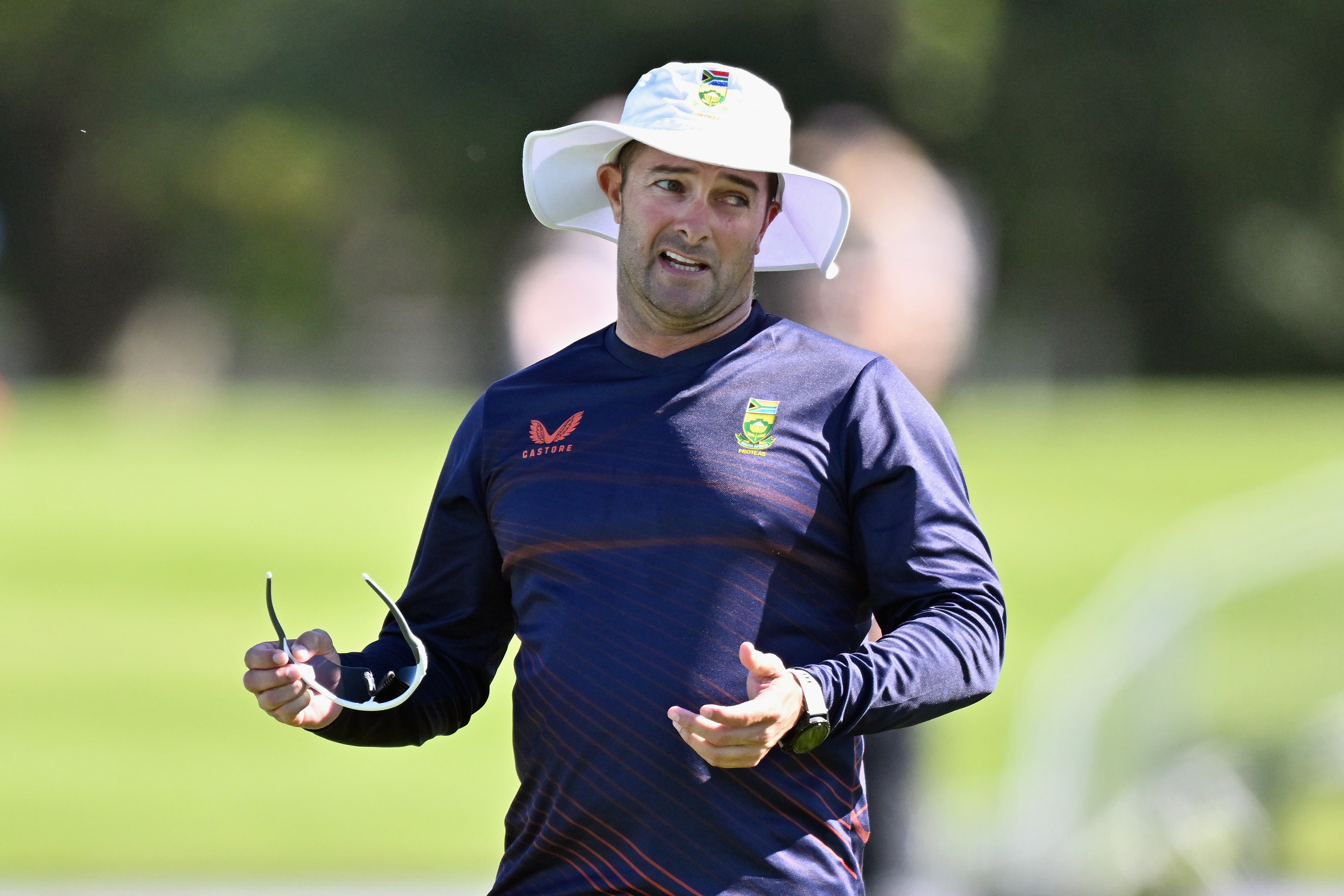 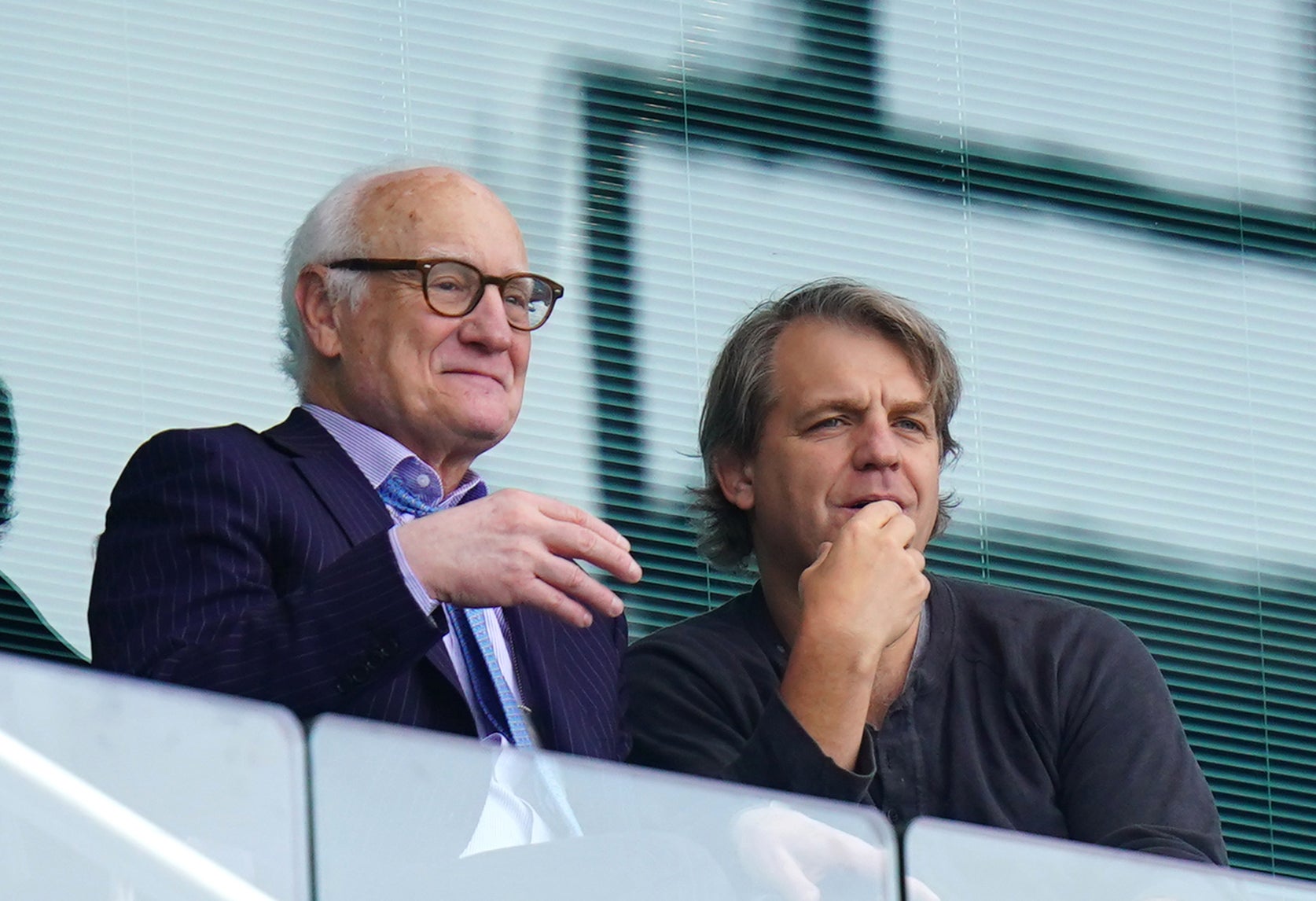 Patrick Bamford is continuing his bid to return from a foot injury to boost Leeds’ survival fight, but will not feature on Wednesday, Marsch said.

Leeds will climb out of the bottom three with victory if Everton fail to win at relegated Watford, but the Merseysiders and fourth-bottom Burnley will have a game in hand.