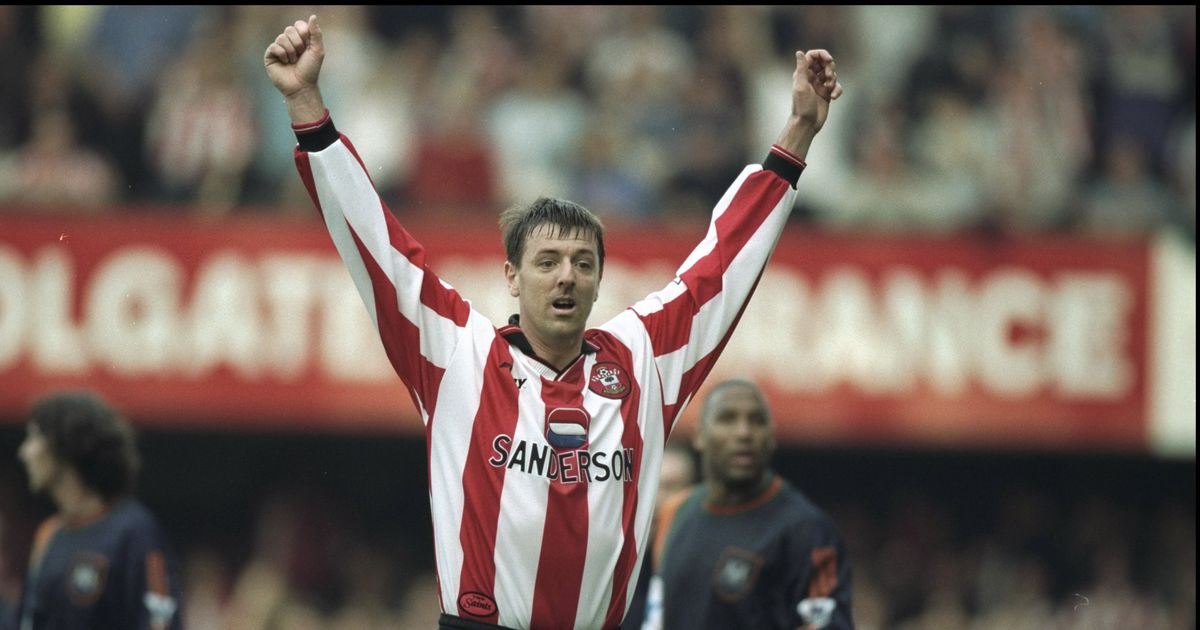 Le Tissier had Southampton fans on the edge of their seats throughout the entirety of his legendary 16-year stint at the club, scoring 209 times in 540 games and producing countless goal-of-the-season contenders.

And what made his genius all the more fascinating was the carefree attitude that accompanied it both on and off the pitch.

In his playing days Le Tissier was never one for working hard without the ball, covering ground or putting in a solid graft on the training pitch – and his incredible dietary habits perhaps explained why. The Saints icon has previously revealed he used to pop into the chippy on the night before a game, saying in an Q&A with FourFourTwo last year: "I'd often eat unhealthy stuff, fish and chips or whatever, the night before a match, but never on a matchday.

"My pre-match meal would be an omelette or something similar."

And during an appearance on Tubes & Ange Golf Life in February 2020, Le Tissier explained how he would often arrive at Southampton training straight after a morning trip to McDonalds.

Where do you rank Matt Le Tissier amongst the best Premier League players ever? Let us know in the comments section below. "I did used to have sausage and egg McMuffins on the way to training," he said.

"It was just different times back then, people wouldn't take things so seriously as they do now. You were allowed a little bit more leeway.

"Not everything was controlled; we didn't eat at the football club the entire time, your diet wasn't scrutinised.

"We were weighed on a Monday and Friday every week. So the only criteria they had was that you have to be somewhere near your normal weight. They had no care for how that weight was made up! "Body-fat percentage wasn't a thing back in our day, we didn't have trackers that tell you how many kilometres you ran in a football match – thank christ.

"So all you had to do was make sure that on a Monday and Friday your weight was somewhere near they expected you to be.

"If I was struggling, maybe if I'd had a heavy weekend, on a Sunday night I'd go to the local health club and sit in the sauna for 40 minutes and sweat it all out, get on the scales the next morning and happy days!"

On the McMuffins, he added: "Do you know what, there were a couple of times actually where I did leave it a little bit too late. 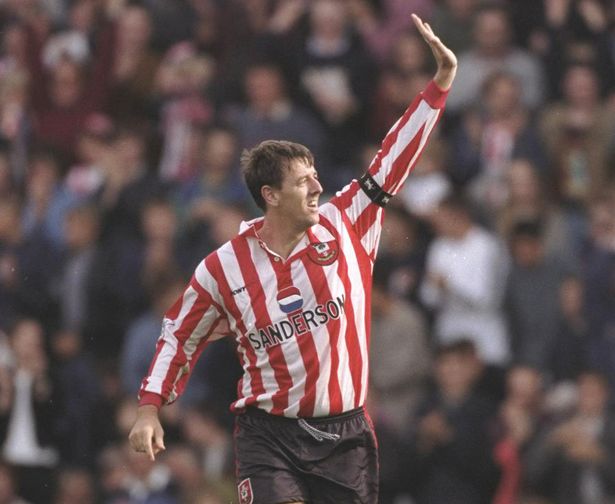 "I'd have these two sausage and egg McMuffins and within 20 minutes I'd be out on the training ground, then when I started warming up I'd get these dizzy spells where I was just like, 'I don't feel very good here, what's that about?'

"I had one of these spells and the physio came over and he went, 'Are you alright?' I said, 'No I'm feeling a bit dizzy.' And he went, 'Did you have breakfast this morning?'

"And I went, 'I had two sausage and egg McMuffins on the way to training I was finishing them in my car as I got to the car park.'