Lazio 0-3 Inter Milan: Mauro Icardi fires brace as Luciano Spalletti’s side send out warning to Serie A title rivals with sixth win in a row

Inter Milan captain Mauro Icardi scored twice as they beat Lazio 3-0 away on Monday with an impressive all-round performance to claim their sixth Serie A win in a row.

The win pulled Inter on level with Napoli. Both have 22 points, six behind leaders Juventus, and Inter have the better goal difference, although positions are ultimately decided on the head-to-head record.

Inter have clearly got over their shaky start to the season, which included shock defeats to Sassuolo and Parma. 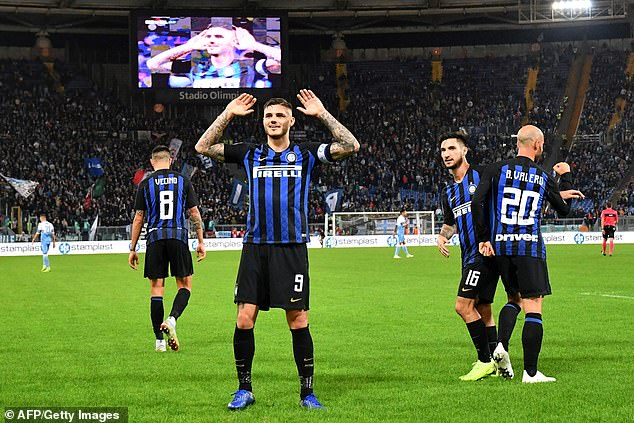 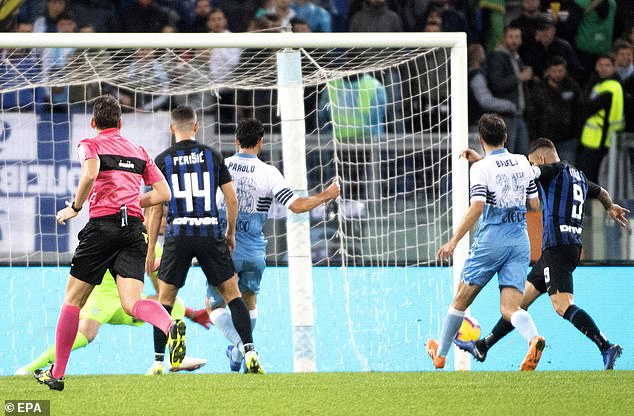 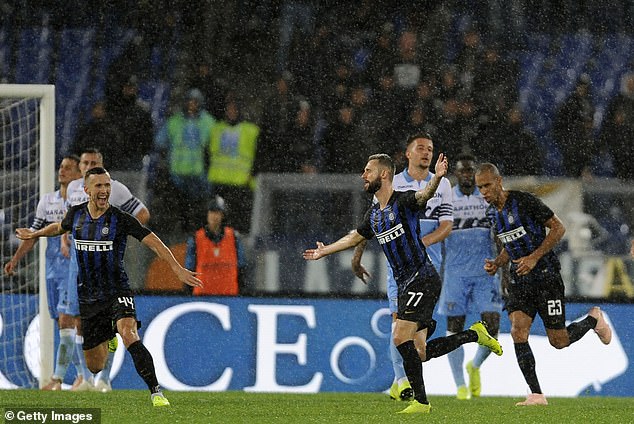 After a dominant start on Monday, they went ahead through Icardi in the 28th minute.

It was an untidy goal as Lazio missed several chances to clear before the Argentine scored from close range with a typically opportunist effort.

Marcelo Brozovic added a second four minutes before half-time with a low shot from outside the penalty area which went through a forest of legs.

Lazio showed little sign of a reaction after the break and Icardi wrapped up the points with a well-taken goal in the 70th minute.

Borja Valero threaded the ball through the Lazio defence and then Icardi cut inside Senad Lulic before firing a low shot past Thomas Strakosha. 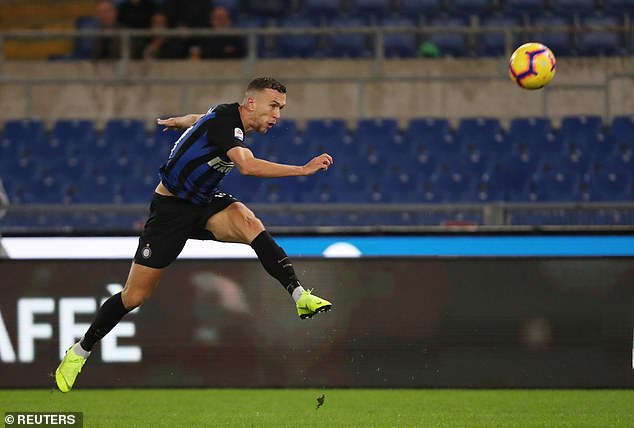 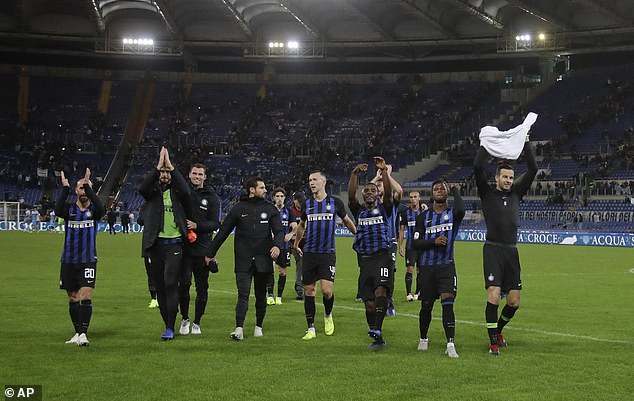