At 3am I’m on bottle duty with the baby… considering formations! Derby boss Frank Lampard is using sleepless nights to plot downfall of Chelsea ahead of reunion at Stamford Bridge

The sleepless nights may be a consequence of a new baby but Frank Lampard has been making use of the thinking time too.

Six-week-old Patricia’s feeding demands on one hand, how to beat the club he holds so dear to his heart on the other.

‘It’s been three in the morning, baby in my arms and I’m considering formations, players, things like that,’ the Derby boss said on the eve of the Carabao Cup tie at Chelsea. 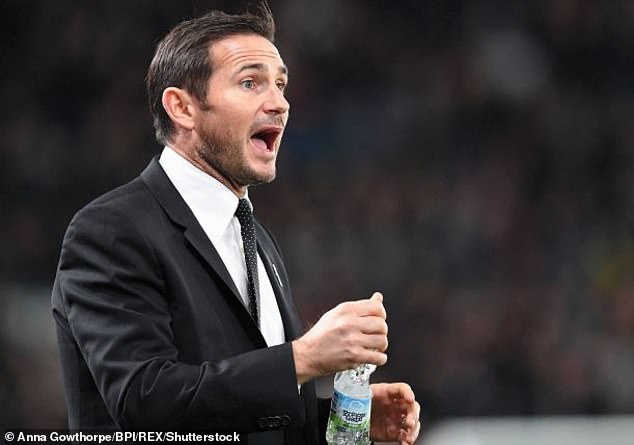 ‘Last week I was on bottle duty in the middle for the night for Christine — very glamorous. We are fortunate to have a baby girl and we are enjoying it.’

Lampard has plenty of reasons to smile. His Derby side are flying in the Championship and earning plaudits for the way they are going about it while Jose Mourinho’s Manchester United have been dispatched at Old Trafford in the League Cup.

Another reunion awaits on Wednesday at Stamford Bridge and it is safe to assume 40,000 fans will welcome back their former midfielder. They still sing his name at every game. 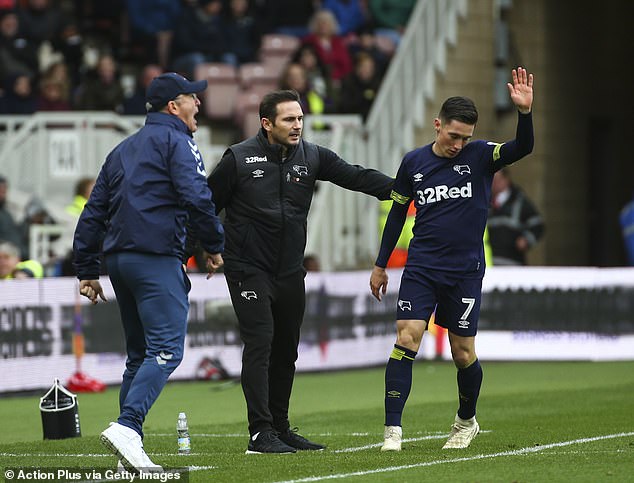 It is that relationship which will dictate restraint should Derby conjure another shock. ‘It will be nice (for fans to chant). I always try to please the fans, they are the club and to be getting that support when you are working for an opposing team feels nice.

‘I have a good bond and I will never disrespect it. When I scored against Chelsea I wouldn’t have celebrated in a million years and as a manager I have to be respectful as I have to appreciate what the club did for me. This will rank quite high for me because to go back to Chelsea is a big deal for me. I don’t want us to come away in a bad way. I want us to perform on the night.’

Lampard spent 13 years at Stamford Bridge before moving to Manchester City, for whom he scored against Chelsea. The celebration was muted and will be equally so again tonight. He is a big admirer of Maurizio Sarri and Ross Barkley has caught the eye. Yet he dismisses comparisons with the England midfielder. 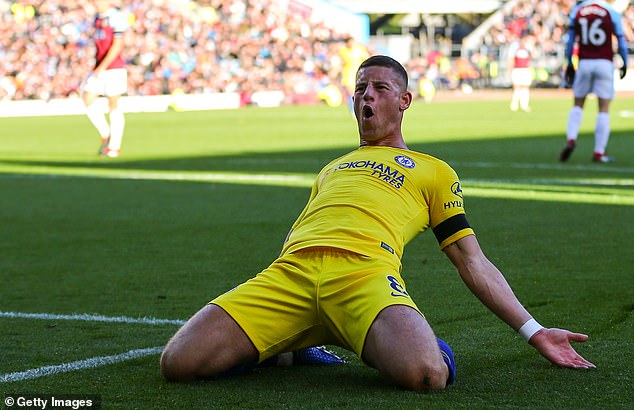 ‘I’m pleased for Ross. I could see his talent straight away, he had things to work on but he’s become this all-round midfielder now.

‘He has listened to Sarri this year. I look out for Chelsea all the time and to see a young lad coming through and playing well, I’m delighted for him.

‘It would be an easy connection because he scored a few goals and I scored goals but he is a different kind of player.’

Lampard picked his first team at Old Trafford, a match which he says turned his boys into men, and will do the same again. Chelsea have given special dispensation to Mason Mount and Fikayo Tomori, both on loan at Pride Park, to play.

Emotions will be high but Lampard does not believe it will compare to that City match. 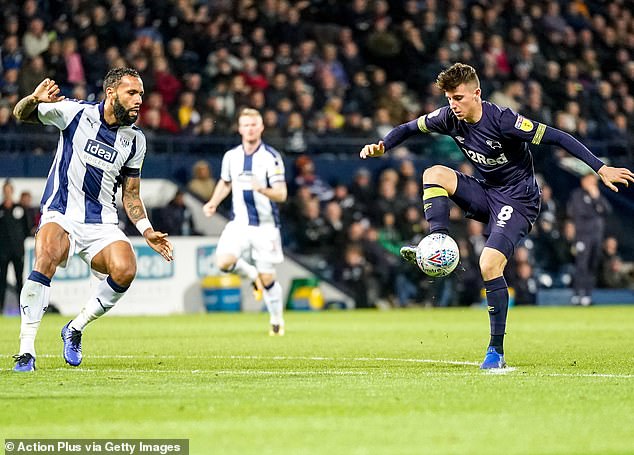 He added: ‘It is slightly different as a manager. There were mixed emotions on that day.

‘I was doing my job for Manchester City but everyone knew I was a Chelsea man. To go up against them and score was a difficult one for me.

‘As a manager the players need to go out there and perform and it’s my job to prepare them. I’m not too conflicted on this one. I’m going to enjoy the occasion.’