Frank Lampard has backed Chelsea to emerge stronger from a ‘tough period’ of just one win in five Premier League matches.

Olivier Giroud headed Chelsea into a half-time lead against Aston Villa at Stamford Bridge, but Anwar El Ghazi struck to seal a 1-1 draw for the visitors.

Lampard lamented a lack of luck for a Blues side which went 17 matches without defeat in all competitions before this current rut. 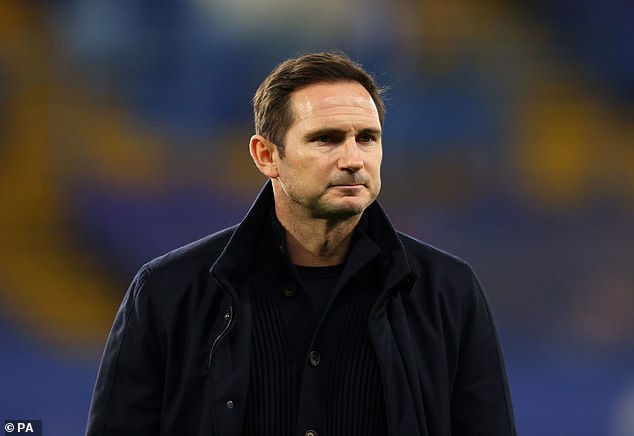 Hailing Chelsea’s application and attitude, Lampard said: ‘This is our tough period at the moment, and we have to fight for it and we’ll be stronger for it.

‘The performance was good, I thought we deserved to win the game, but we don’t and we continue to go through a difficult patch.

‘The attitude of the team was good, without having the final bit of quality in the final third.

‘Off the back of a really good run we’ve had a difficult little time, but I saw some really good signs tonight that I liked.’ 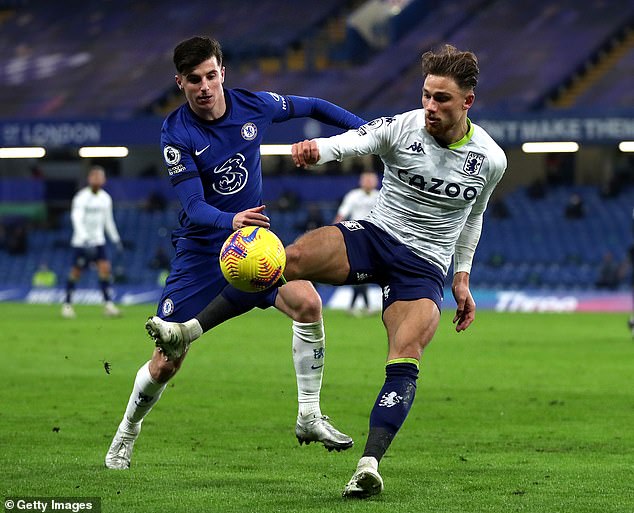 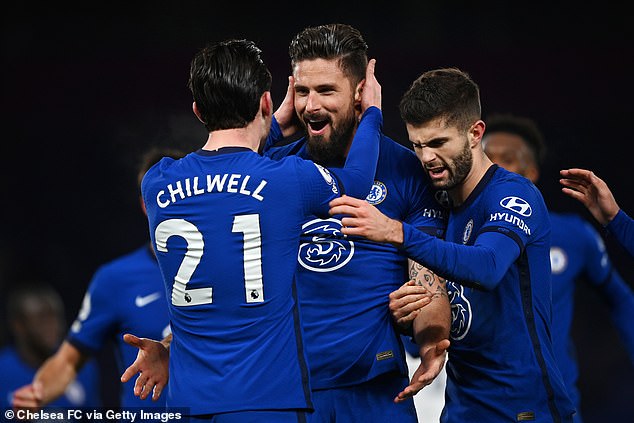 Andreas Christensen clashed with Jack Grealish and was left in a heap on the turf as Villa pressed on and El Ghazi snatched the equaliser.

Lampard stopped short of criticising the officials for not awarding a foul against Grealish, and did not blame Villa for continuing on.

But the Chelsea boss thought there was a handball in the build-up to the goal, insisting the strike should have been chalked off.

‘I think it was handball and the fourth official was very close to it, so I’m not sure why it wasn’t given,’ he said.

‘I haven’t seen it again, the clash between Grealish and Andreas.

‘I didn’t think there was too much in it from what I saw, but I was just concerned that we had a man down on the field.’

Villa’s draw kept Dean Smith’s fifth-placed side ahead of Chelsea, who are sixth.