Adam Lallana knew his time with Liverpool was drawing to a close following a chat with ‘very honest’ Jurgen Klopp last October.

But Lallana was being used by Klopp less frequently and made the move to Brighton at the end of last season with his Anfield contract set to expire. 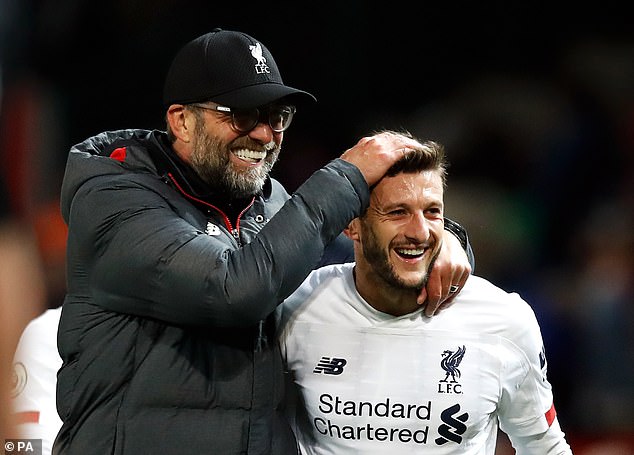 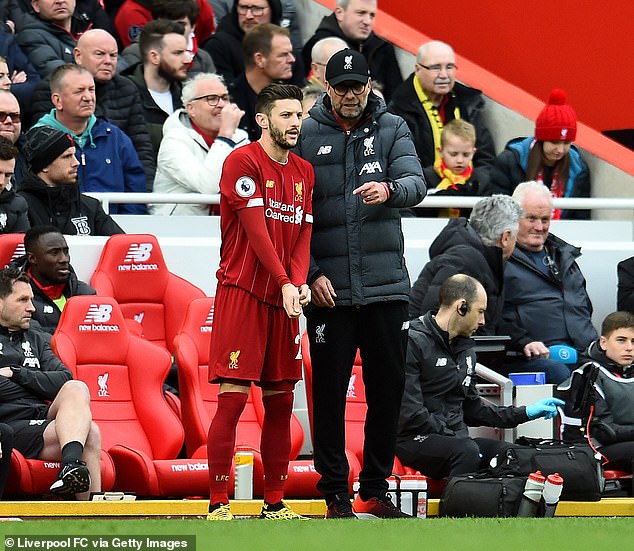 Lallana has revealed that the Liverpool manager was upfront about his prospects of a new deal at the back end of last year, allowing him to look for another club.

He told BBC Radio 5 Live: ‘To give you a bit of an insight, I spoke to Jurgen in October of last year and just sat down and had an open conversation.

‘We had a great relationship and I just said, “what’s it looking like for me next year? I know I’m out of contract and I know I’m not playing regularly.”

‘Although I had a pretty big role in the squad around the team, I wanted a bit of honesty. He basically said to me in October, “get your agent to start looking for another club.”

‘That doesn’t mean you’re not in my plans or he isn’t going to use me. Four days later he brought me on at Old Trafford and I scored the equaliser and I think that shows what type of person Jurgen is. He’s very honest. 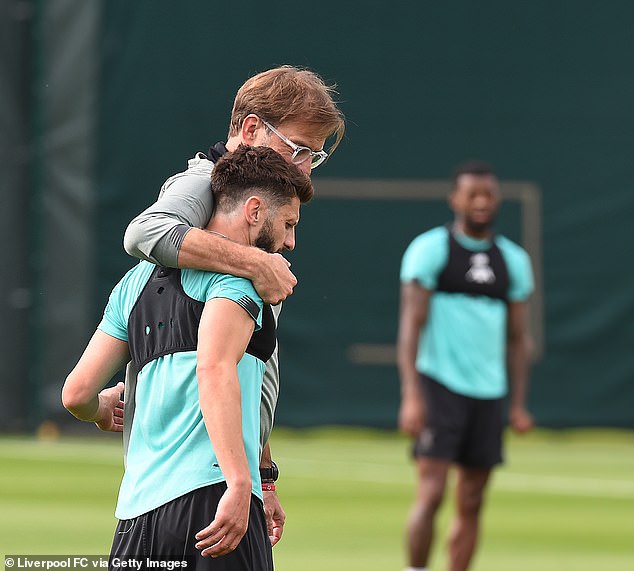 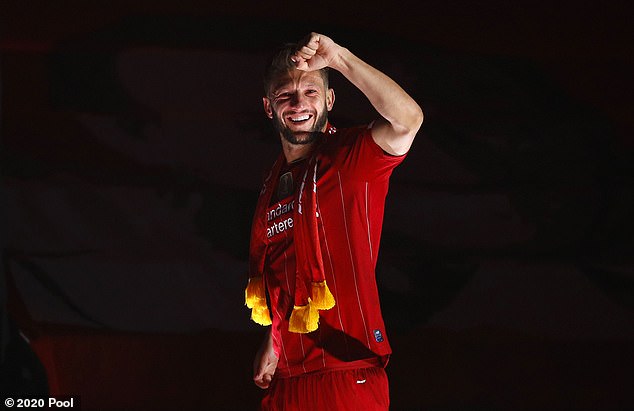 The midfielder left Anfield a Premier League champion, playing in 15 league games in 2019-20

‘He couldn’t offer that to me so from then I had his blessing and the club’s blessing to give my agent the go-ahead to speak to other clubs.’

Lallana ultimately played 22 times in all competitions last season as Liverpool ended their 30-year wait for a league title.

He also won the Champions League with Liverpool in 2019 having reached the final the previous year. 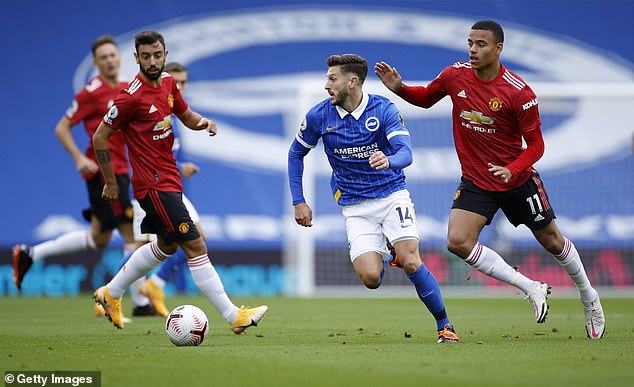 Klopp paid tribute to Lallana as he prepared to leave Liverpool back in July.

The German said: ‘For now, if you ask me about it, I miss already everything about him. He is one of the most influential players on the training quality I have ever had in my life. He is an incredible professional.

‘So he is one of the most important players of the time since I am here so I wish him only the best for the future.

‘From my point of view he is already a legend here, so he can become a legend somewhere else from next season on.’