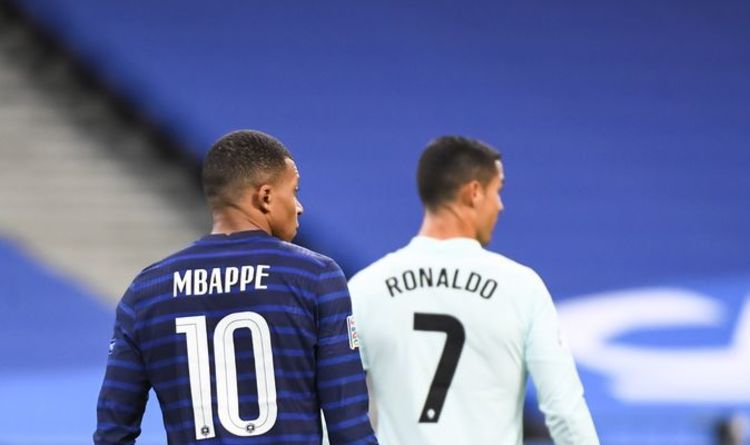 Real Madrid are reportedly hopeful that they can lure PSG superstar Kylian Mbappe to the Bernabeu by promising him the No 7 shirt which Cristiano Ronaldo wore for eight seasons. Mbappe is one of the most in-demand players in world football, with his superb hat-trick in PSG’s 4-1 win over Barcelona on Tuesday underlining his quality.

The 22-year-old’s current contract with the Ligue 1 side is due to expire in 2022 and Mbappe has remained tight-lipped about where his future may lie.

A report from the Daily Mail has claimed that Real need to ‘sell’ Mbappe on the prospect of wearing Ronaldo’s old number and replicating his idol’s goalscoring exploits at the club.

It notes that Real can no longer offer more lucrative deals than Premier League sides like Liverpool and Manchester City and as a result, they hope the lure of Madrid will be enough to persuade him to make the move to Spain. 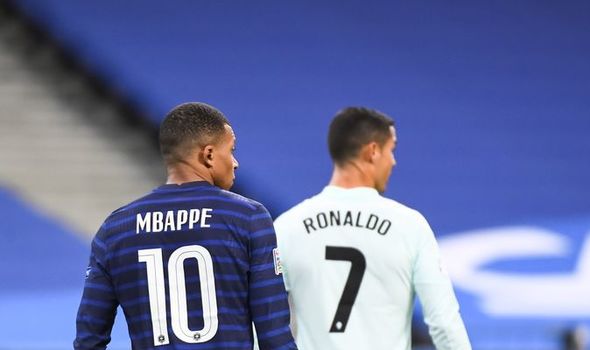 “His idol has always been Cristiano [Ronaldo].

“He loves Madrid and I’m sure he’ll play there one day.”

After his electric display against Barcelona, Antoine Griezmann told RMC Sport that Mbappe “will be on the level of Leo [Messi] and Cristiano [Ronaldo].” 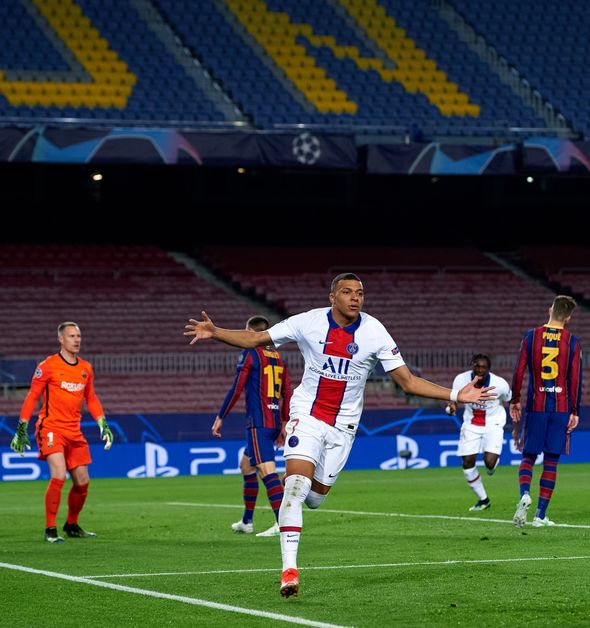 He said: “I am happy for him. He has been criticised a lot, but that is what happens when you are someone for a little while.

“As soon as he plays less well, we criticise him. It is quite easy.

“But I believe that PSG have a future star, one who will be on the level of Leo and Cristiano. He had a truly great match.”

Speaking last month, Mbappe told Telefoot Chaine: “We are talking with the club. I said that I am reflecting on it too, because I think it is a signature, that if I sign, I am investing myself for the long term into PSG. 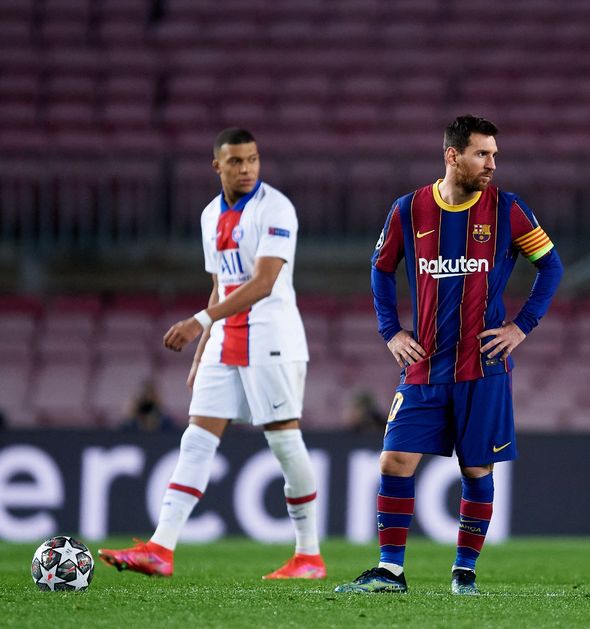 “I want to think about what I want to do in the coming years, where I want to be, and that is now I will be reflecting on it. I think that yes, I will have to soon make a decision. But for now I am in deep thought.

“If I had the answer today, I would have given it today. This is not a desire to take up time, it is just to really think about it.

“I don’t want to sign a contract and then one year later say I want to leave because I did not want to sign the contract. If I sign, it is to stay. That is why it requires thought.”