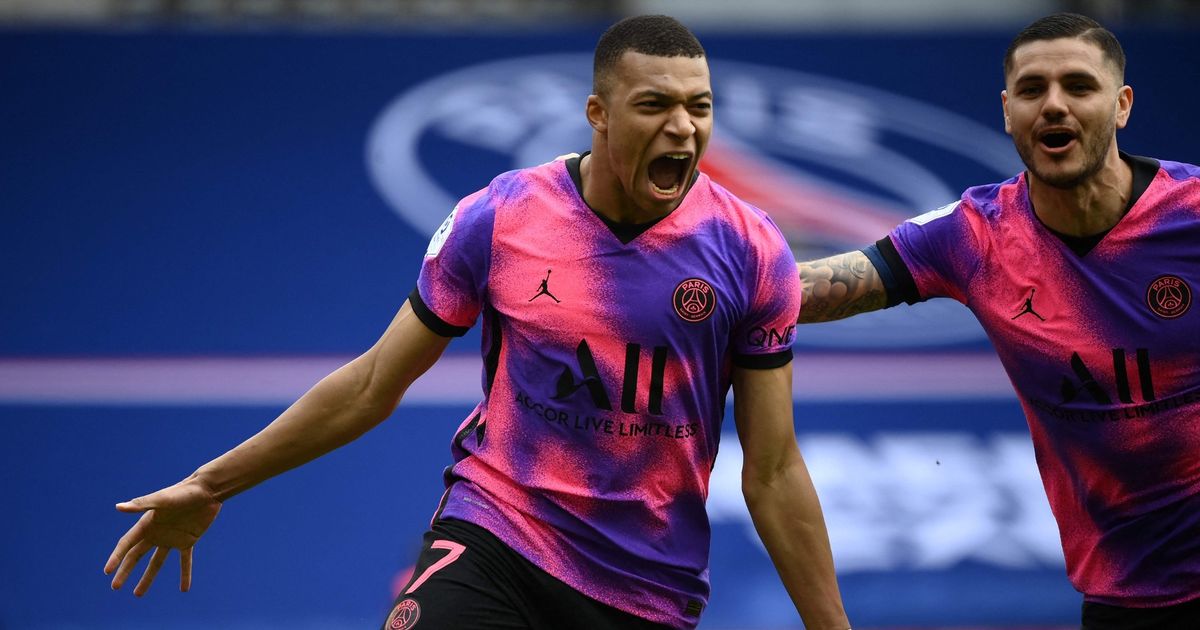 Luis Ferrer, a former member of PSG's recruitment team, has revealed that Kylian Mbappe had a clause in his contract that could have prevented him from joining PSG after his season on loan.

Mbappe joined PSG in the summer of 2017 after impressing for Ligue 1 rivals Monaco.

He initially joined on loan, with a mandatory fee of around £156 million at the start of the next campaign – making him the most expensive teenager ever.

Ferrer said: "The first year there was no transfer, but a loan, although there was a clause that the purchase was mandatory – unless there was a decline in performances," during a recent interview with Goal.

Mbappe had burst onto the scene as part of a free-scoring Monaco that reached the semi-finals of the Champions League: knocking out Manchester City and Borussia Dortmund along the way.

The side – that featured players such as Bernardo Silva, Benjamin Mendy, and Tiémoué Bakayoko – also went on to beat PSG to the Ligue 1 title.

PSG faced stiff competition from Real Madrid for the youngsters signature during the off-season.

"He had just had an amazing campaign with Monaco and everyone knew he was a jewel, but we also knew he was Madrid's priority." Ferrer continued.

"All they had to do was press the button. We, on the other hand, had just made the biggest transfer in the world, Neymar, and couldn't buy Mbappe because of Financial Fair Play."

And he hasn't slowed down since: scoring a further 74 goals in 77 appearances.

Ferrer, on the other hand, has, and he left PSG in December to start his own business venture – LF360, a sports agency.