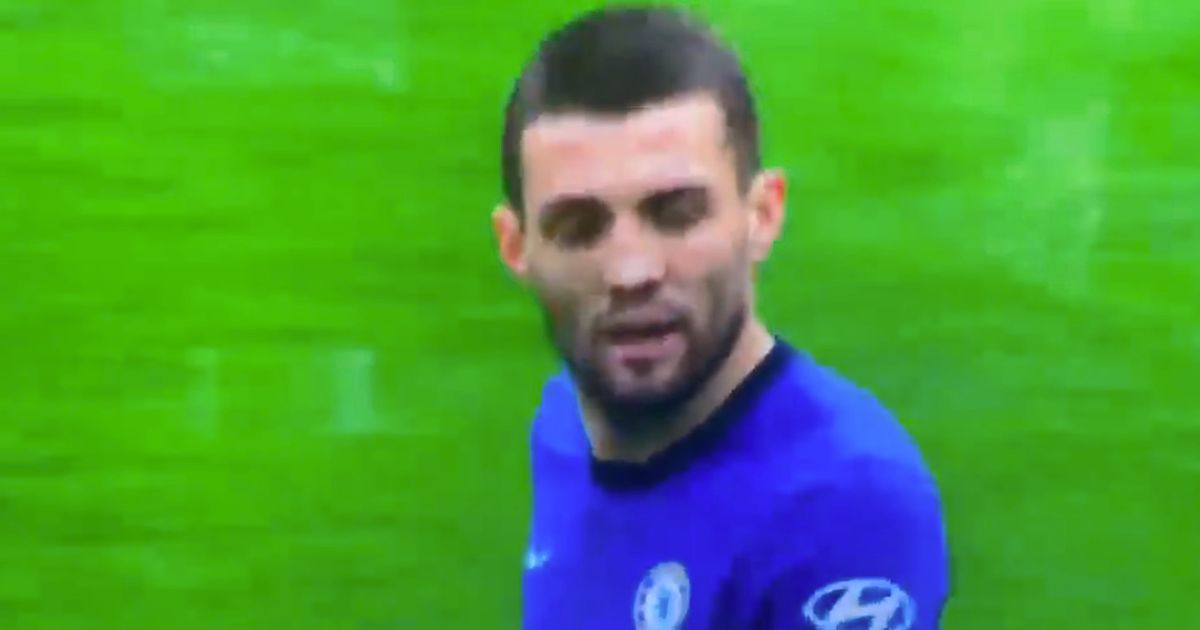 Mateo Kovacic launched an angry rant at David Coote after branding him the "worst referee ever".

It came as Chelsea were hammered by West Brom at Stamford Bridge in a 5-2 result which saw Callum Robinson and Matheus Pereira each score twice.

That saw Thomas Tuchel's unbeaten streak as Blues boss come to an end in astonishing fashion.

And there were a number of decisions that went against the home side, including a red card to Thiago Silva and a foul on Timo Werner in the box that was never given.

In the second-half, Kovacic was shown a yellow card and the Croatian could not hide his anger.

He shouted back at Coote: "Shame on you. Yeah, yeah, well done. Worst ref ever."

It is not the first time the Nottinghamshire-born official has come under the microscope this season in the Premier League.

Earlier back in the campaign, Liverpool lost Virgil van Dijk for the rest of the year after a challenge from Jordan Pickford when they took on Everton.

However, an offside was given while Coote did not realise that a red card can be shown despite another decision being awarded.

The loss to West Brom has been a tough one for Chelsea, who are battling for a spot in the top four of the Premier League.

It means the likes of Tottenham and West Ham can overtake them if they beat Newcastle and Wolves respectively. And with a crucial clash against Porto coming next in the Champions League, Tuchel knows his side must improve quickly.

“After the red card we could not adapt to the situation,” he said.

“Even in the second half what could go wrong went wrong after the red card.

"Hopefully it is a big wake up call for all of us, myself included. We did big mistakes after the two yellow cards. Today was impossible for us to adapt to the situation.

“It is not typical for us. Today we conceded two of them and changed completely the momentum.

"At half time we tried to calm them down and give them confidence, but every shot was a goal from them. We had big chances and hit the post. It clearly wasn’t our day today.”