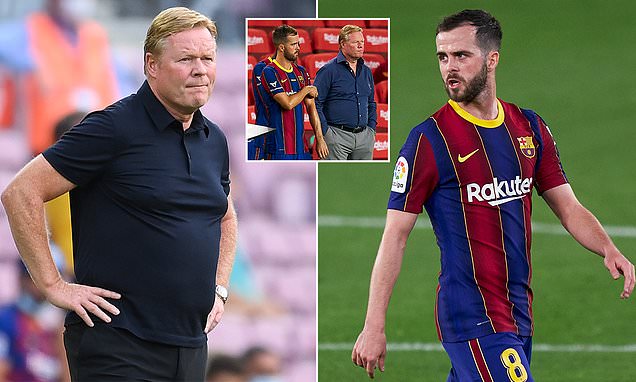 Ronald Koeman has hit back at Miralem Pjanic’s claims that he had disrespected him at Barcelona by ignoring him, insisting he had better options to choose from.

Pjanic arrived from Juventus last summer but struggled to gain a first-team spot under Ronald Koeman for much of last season.

Now out of favour at the Nou Camp, the Bosnia & Herzegovina international has since joined Turkish side Besiktas on loan for the season. 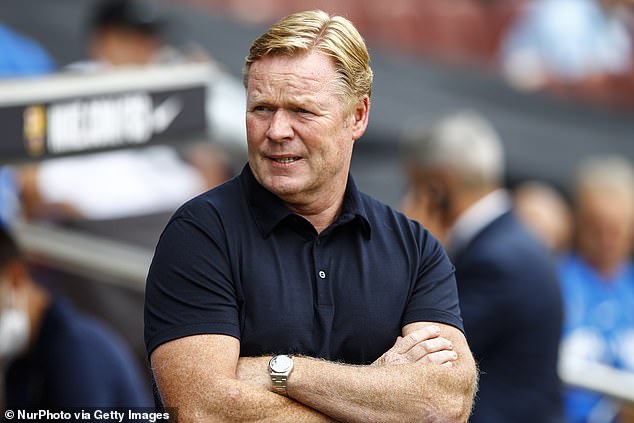 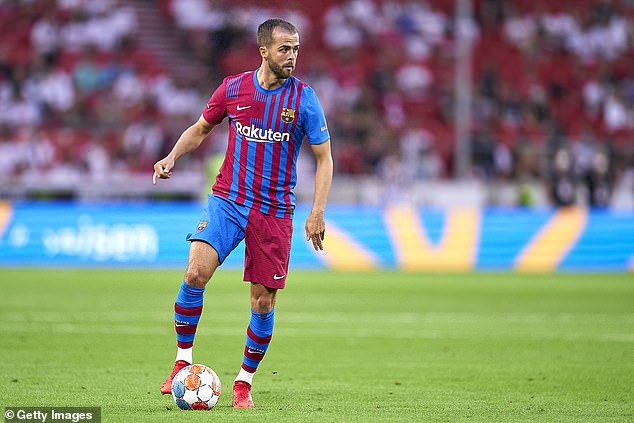 Pjanic, now at Besiktas on loan, claims Koeman had killed his confidence at the Nou Camp

Asked if he was disrespected at Barcelona, Pjanic told Marca: ‘The coach, yes.

‘I couldn’t get used to the situation I faced last year. I knew I didn’t want it. I’m a player. I love playing football, this is what makes me happy.

‘I always wanted to play for Barca but I didn’t expect the situation to get so complicated.’

But Koeman has defended his stance towards Pjanic by insisting that he had better options available from in his midfield.

‘I think it’s a bit of frustration on the part of the player that I understand,’ Koeman told Mundo Deportivo. 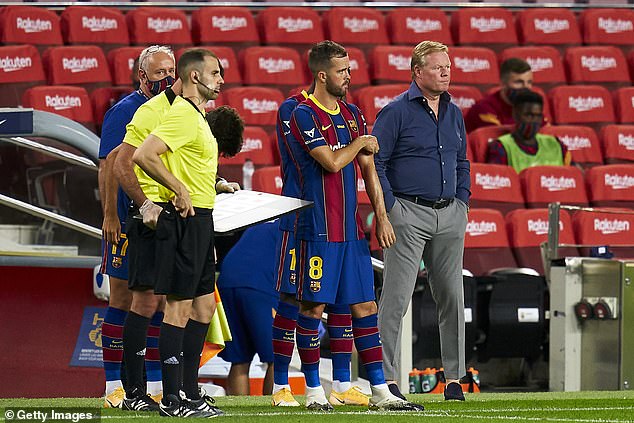 ‘But in our way of playing, in our ideas with the ball and without the ball, he has lost the battle with other midfielders, and nothing else.

‘I wish him the best. It has been complicated. We have tried, we have tried and we have seen that there are other players better than him.’

Pjanic added that Koeman was ‘killing his confidence’ by not informing him why he wasn’t playing frequently.

He continued: ‘There was a point that I was playing less, things were getting complicated. And when I played it was difficult physically and mentally to be well, because it was killing my confidence, because I had no communication with [Koeman]. 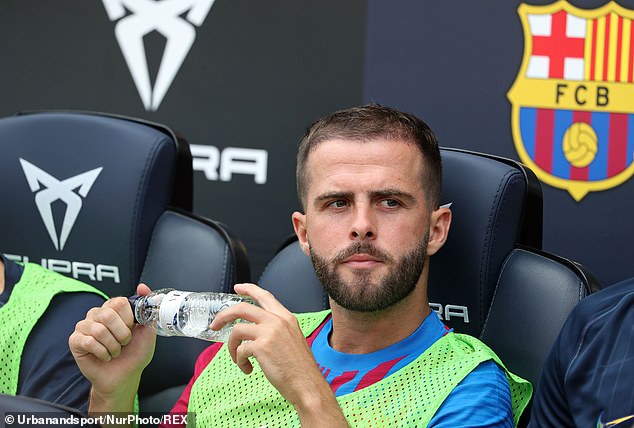 ‘It was very strange, because a coach is the one who says who plays and who doesn’t, but there are different ways to do things. I am a player who can accept everything but I would always like to be told things face to face. Not as if nothing happened and I was 15 years old.’

Pjanic was seen as a major signing under Koeman but the 31-year-old’s stock has fallen dramatically in the last 12 months.

After only playing half of Barca’s LaLiga games last term, Pjanic has since agreed to a salary cut of £3.4m with Barcelona, who will continue to pay him while on loan.

In addition Pjanic will receive a £2.4million salary (€2.75million) from Besiktas, as reported by Bolavip.