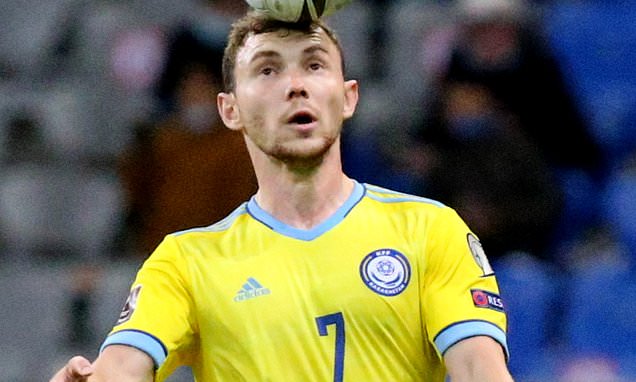 A player for Kazakhstan who scored twice in a World Cup qualifying game last week has failed a drug test, his club revealed on Thursday.

Left-back Ruslan Valiullin tested positive in a sample he gave for UEFA after a Europa Conference League game for Tobol Kostanay on August 12 but wasn’t notified of the result until September 2, the club said.

By that time, Valiullin was with the Kazakhstan national team and had scored both goals in a 2-2 draw with Ukraine the day before. He wasn’t in the squad for the team’s subsequent matches against Finland and Bosnia-Herzegovina. 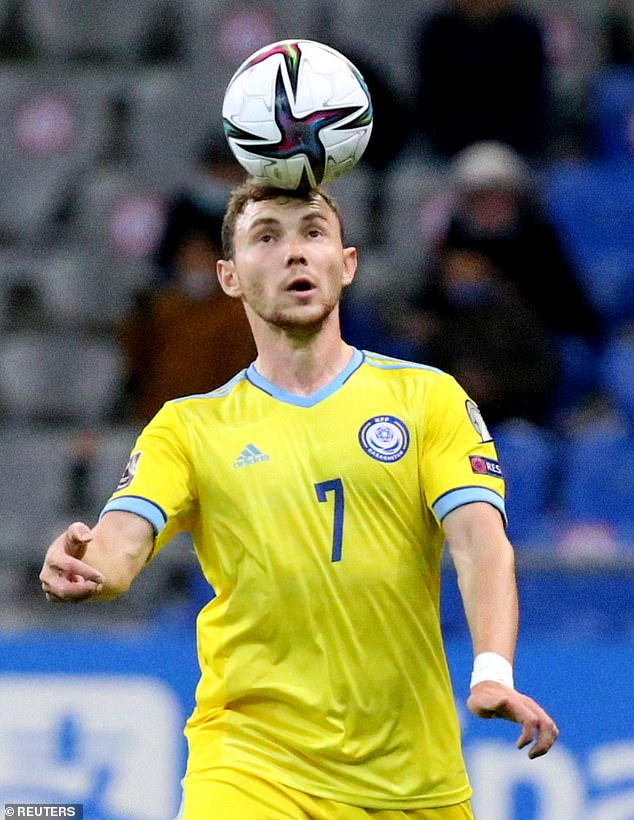 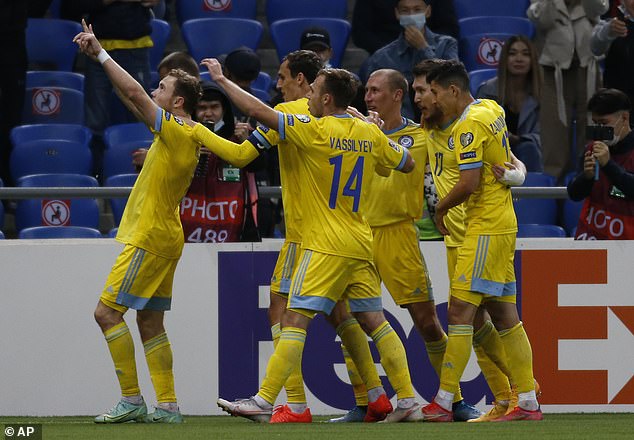 ‘An internal investigation is currently under way with the aim of identifying how banned substances could have entered the player’s blood,’ Tobol said in a statement.

Kazakhstan Football Federation general secretary Azamat Aitkhozhin told Russian news agency RIA Novosti that Valiullin believed his positive test was the result of ‘some vitamins’ he had been taking.

One doping case in a team’s squad is not enough for a result to be overturned under UEFA rules.