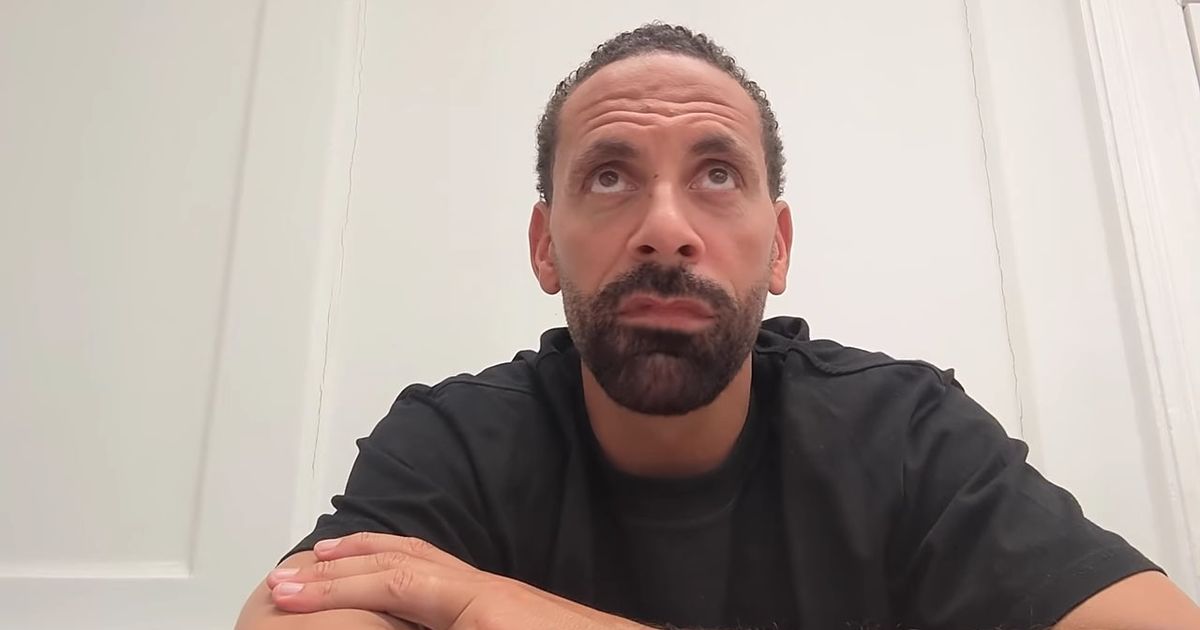 Manchester United legend Rio Ferdinand believes the club should give up on signing Leeds United ace Kalvin Phillips, as a move for the midfielder would be “very different” to the way in which Ferdinand joined the Red Devils in 2002.

Sir Alex Ferguson poached the England defender from the Yorkshire giants in a record breaking £30million deal in 2002. Ferdinand could not have made a more controversial switch as he had not only joined Leeds’ fiercest rivals, but he did so when the club were engulfed in enormous financial turmoil.

United have been repeatedly linked with Leeds’ star man as their search for a new defensive midfielder continues. But Ferdinand thinks there is little, if any, hope of signing Phillips, due to the fact the England midfielder had grown up and lived in Leeds all of his life.

“I don’t think Kalvin Phillips is a name that should be associated with Manchester United,” Ferdinand said to Vibe with Five. “I just think he’s a Leeds’ boy.

“The rivalry between the fans, his family all lived there, it’s different to when I left and went to United, very different. I had no family in Leeds other than my cousin and it wasn’t a problem for them.

“So it was very different and I don’t see Kalvin Phillips going to United. If he does, it would be the biggest surprise for me.”

Which player do you think Manchester United need to sign in midfield? Let us know in the comments.

As well as Phillips, United have also been linked with his England midfield partner Declan Rice andMonaco ace Aurelien Tchouameni. While reports from Spanish journalist Gerard Romero claimed United had a strong chance of signing Barcelona midfield maestro Frenkie de Jong, exclusive reports from the Daily Star claim the Dutchman will snub a move to the club.

New United manager Erik ten Hag is currently set to inherit a midfield crisis, as Nemanja Matic and Paul Pogba are both set to depart the club. The imminent exits of attacking midfielders Jesse Lingard and Juan Mata has also made an already perilous situation even more difficult.