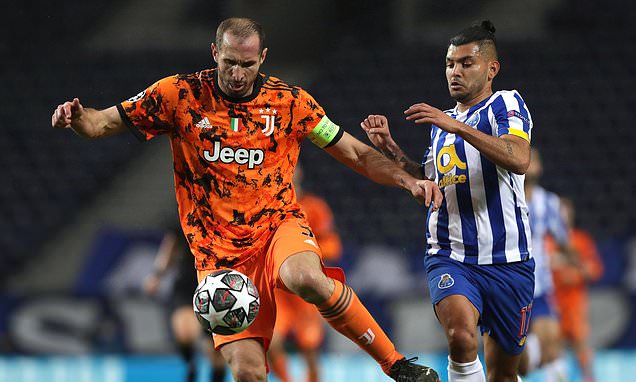 Juventus defender Giorgio Chiellini has avoided a muscle injury after being forced off during his team’s Champions League defeat to Porto, the Serie A club announced on Thursday.

The 36-year-old defender was replaced 35 minutes into the Turin club’s 2-1 last 16 first leg defeat in Portugal on Wednesday, but serious issues have been ruled out.

‘Chiellini underwent radiological examinations this morning at the J Medical that excluded muscle injuries to his right calf. 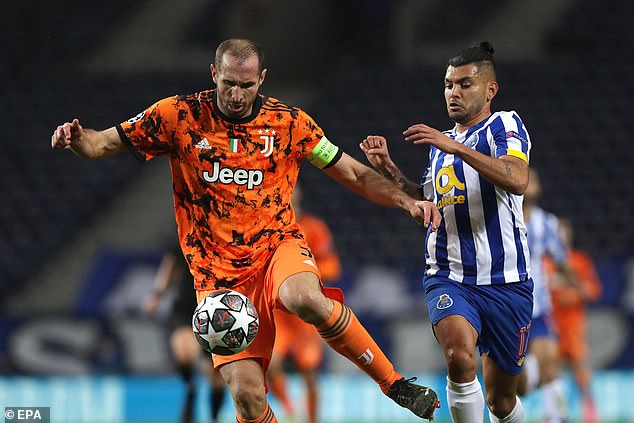 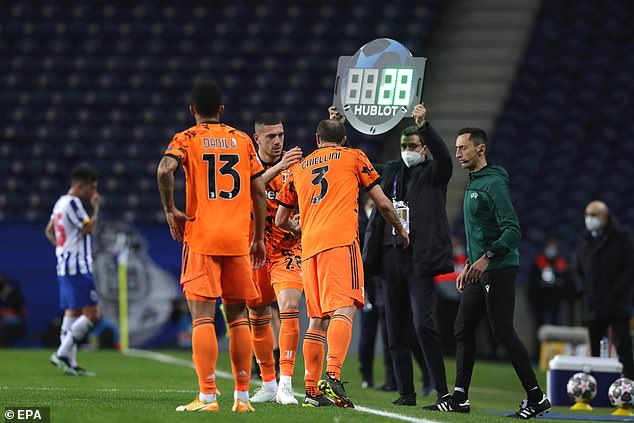 Chiellini had to go off just after half an hour of play, leaving Juvetus fearing for the worst

‘His condition will be monitored day by day,’ a club statement said.

Chiellini barely featured for Juventus for almost four months between October and January due to injury, but has played every minute of the club’s last five league games.

Juve are currently fourth in Serie A and will look to bounce back from the disappointing performance in Porto when they host Crotone on Monday.

Meanwhile manager Andrea Pirlo has confirmed striker Alvaro Morata did not respond well to being subbed onto the match in the second half, after recently returning from a spell with flu. 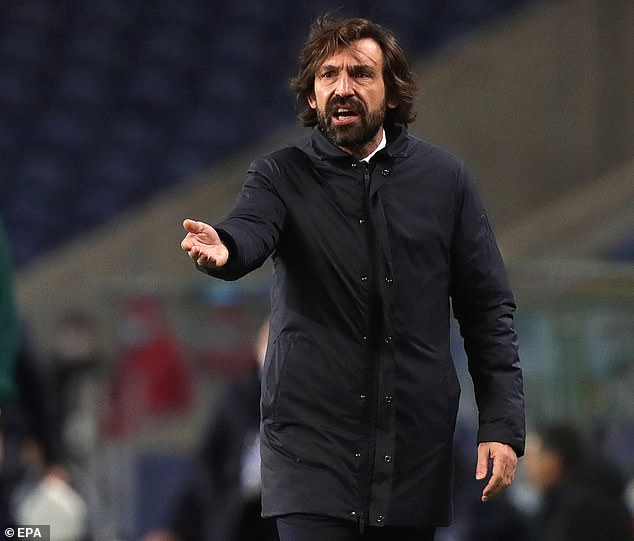 Results are not falling for Andrea Pirlo, and the Italy legend has a number of players out injured

He told reporters: ‘Alvaro was not well before the match and he was sick even when it was over.

‘I chose Dejan Kulusevski from the first minute because Morata was not well due to a health problem: he has not been at his best for a few days, since he came back from the flu he has not recovered well.

‘He went on the pitch when he needed it but at the end of the game he had to lie down, he passed out, he was very tired.’ 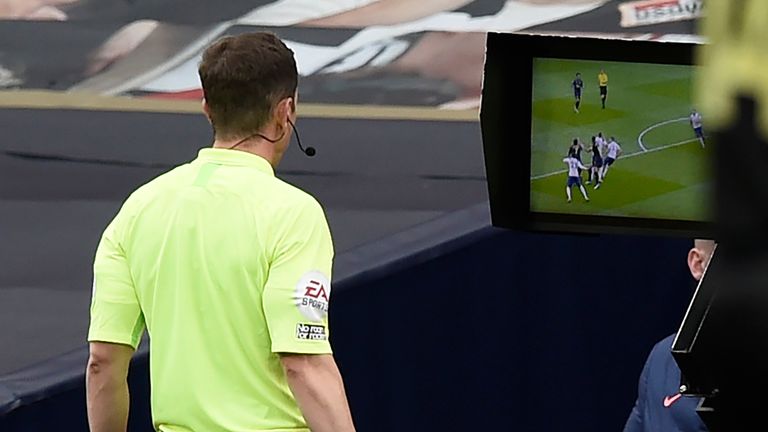 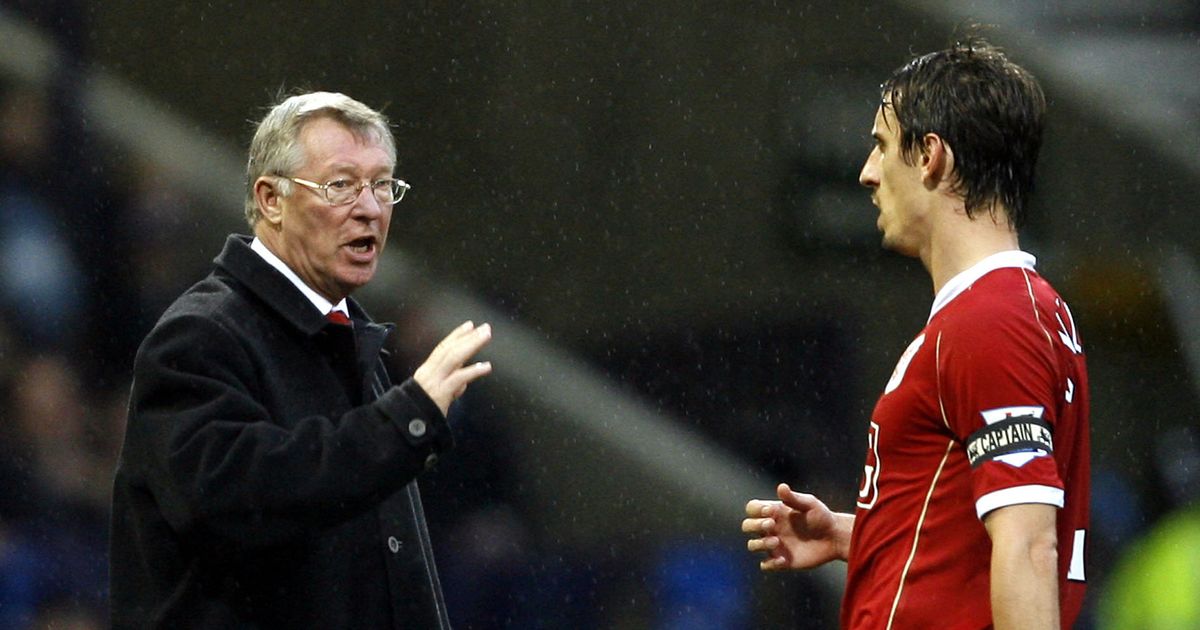 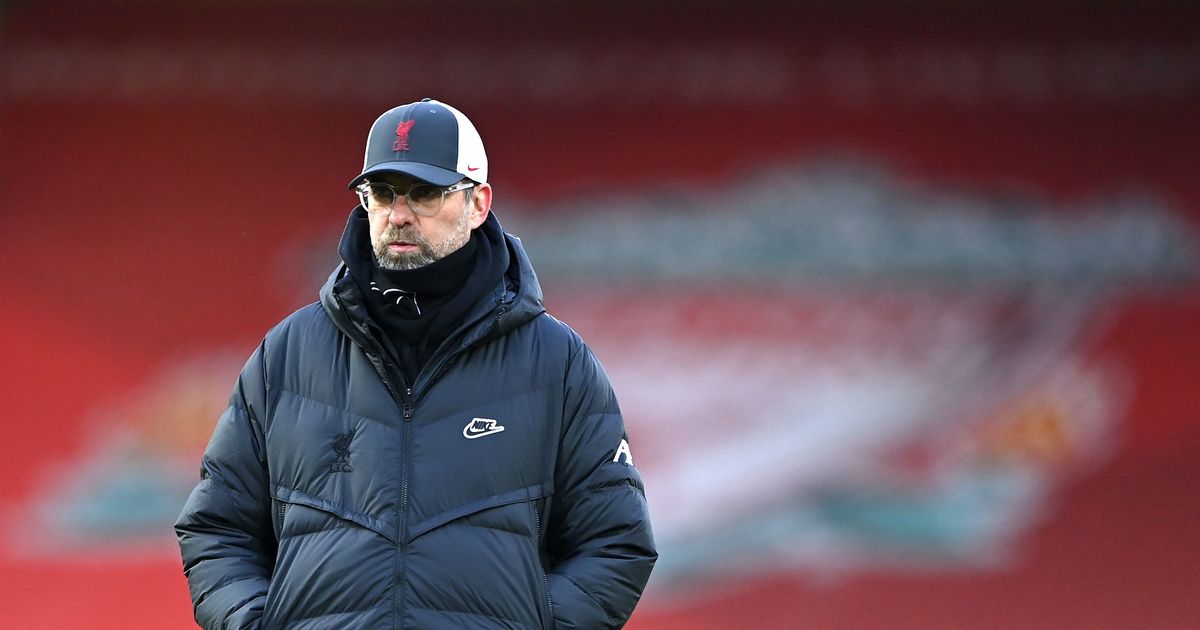 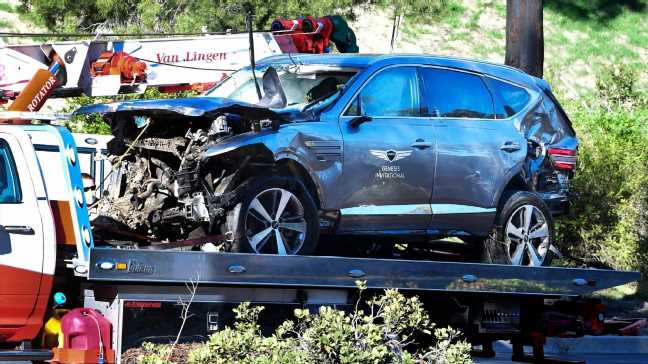 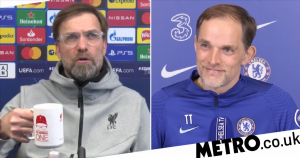