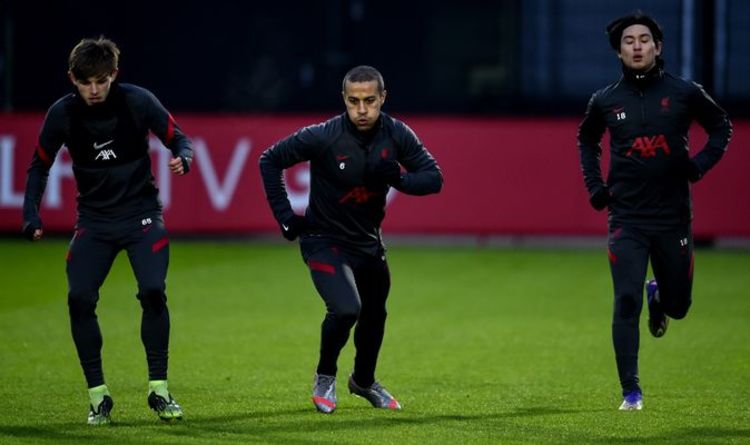 Jurgen Klopp could already have the answer to Liverpool’s problem position ahead of the upcoming summer transfer window.

Midfield is an area of concern for the Reds as the 2020/21 season draws to a close, with Georginio Wijnaldum almost certain to leave the club and Thiago failing to fully establish himself in his debut campaign.

Additionally, Naby Keita has been unable to live up to expectations since joining from RB Leipzig and James Milner will turn 36 in January.

The temptation for the Reds would be to go out and address their midfield issues in the transfer market, but Liverpool academy star Leighton Clarkson could be an alternative option worth considering.

Curtis Jones, Nat Phillips and Rhys Williams are three examples of players who have earned their fair share of first-team minutes having previously been part of the club’s academy system and act as the evidence as to what can be achieved.

JUST IN: Man Utd may have secret weapon over Liverpool in Sancho transfer race 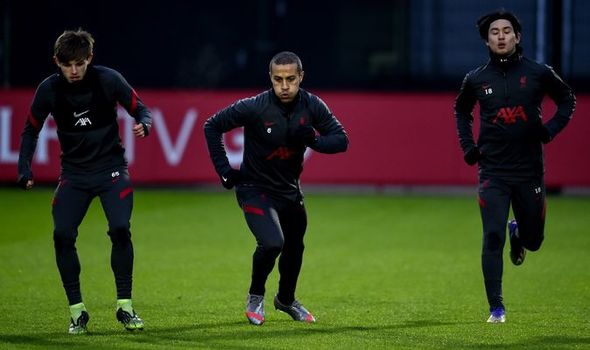 There are high hopes for Clarkson at the club, demonstrated by recent comments from Liverpool Under-23s manager Barry Lewtas.

Speaking after his side’s 2-2 draw with Leicester City U23s on Monday afternoon, during which Clarkson opened the scoring, Lewtas told the Liverpool Echo:

“He is another player who showed more maturity and you can see the work up with the first team in training.

“You can see that work today and he played like a senior player.

“It wasn’t a typical Leighton Clarkson performance but he showed another side to his game and that is something we have been talking about for a long time now.”

The 19-year-old has previously been his first-team audition, making his debut in an EFL Cup quarter-final tie with Aston Villa in 2019.

In February 2020, Clarkson played at Anfield as Liverpool’s youngest-ever side knocked Shrewsbury Town in an FA Cup fourth-round replay.

But the pinnacle of his career came in December as he started a Champions League group stage match against Midtjylland.

Clarkson would represent a versatile midfield option for Liverpool, with the ability to function in a number of roles within the team.

I’d say I’m quite a technical player. I like to pass the ball, I like to get on the ball all the time, I’m always looking to play my mates in,” the youngster told Liverpool FC when describing his style of play.