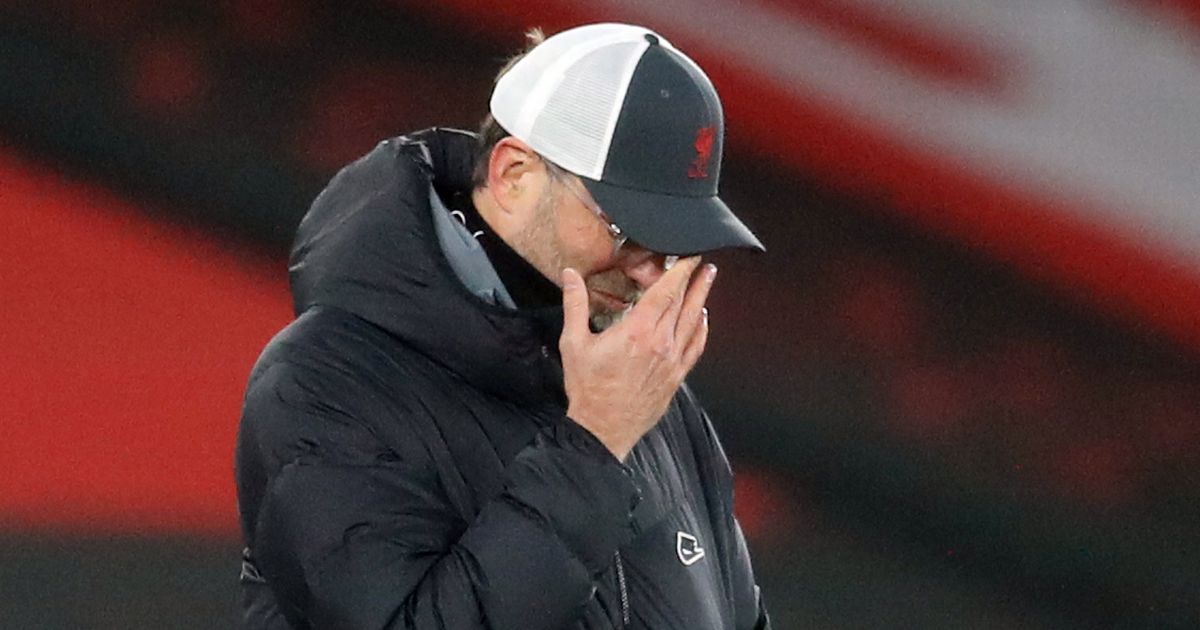 The former Anfield midfielder admits that Klopp’s recent gripes about how transfer policy is shaped at the club came as a big surprise.

Redknapp doesn’t feel that the German’s five-year reign at the club is coming to an imminent end – but he does accept that returning home to coach the biggest club in the Bundesliga may eventually become too tempting to resist.

Redknapp, who will be casting his expert eye over Liverpool ’s clash with Manchester City for Sky Sports, said: “I thought Jurgen’s words were really interesting.

“I sensed frustration with him because he wanted a new player. The problem was who could Liverpool buy to replace Virgil Van Dijk?

“You can’t spend £50-60million on a player knowing that in April your best player is coming back from injury. It could cause more problems than it’s worth.

“I was surprised to hear what Jurgen said – and maybe in a couple of years he might want to leave to manage someone like Bayern Munich.

“That always seems to be the calling for a lot of German players and managers.

“I think there was a sense of frustration with him, but once Liverpool get their best players back at the end of the season I am sure he will be fine.”

Liverpool’s form has slipped in recent weeks – and they go into the game trailing City by seven points having played one more game than the Premier League leaders.

But Redknapp believes Guardiola will still view Liverpool as the biggest threat to his team.

He said: “Liverpool are making it extremely hard for themselves.

“When I look at the defensive problems they have, a defeat against City would make it very difficult for them to retain the title.

“But even with all their problems, Pep will respect Liverpool the most.

“Forget Manchester United. Liverpool will be the team that Pep is most worried about.”