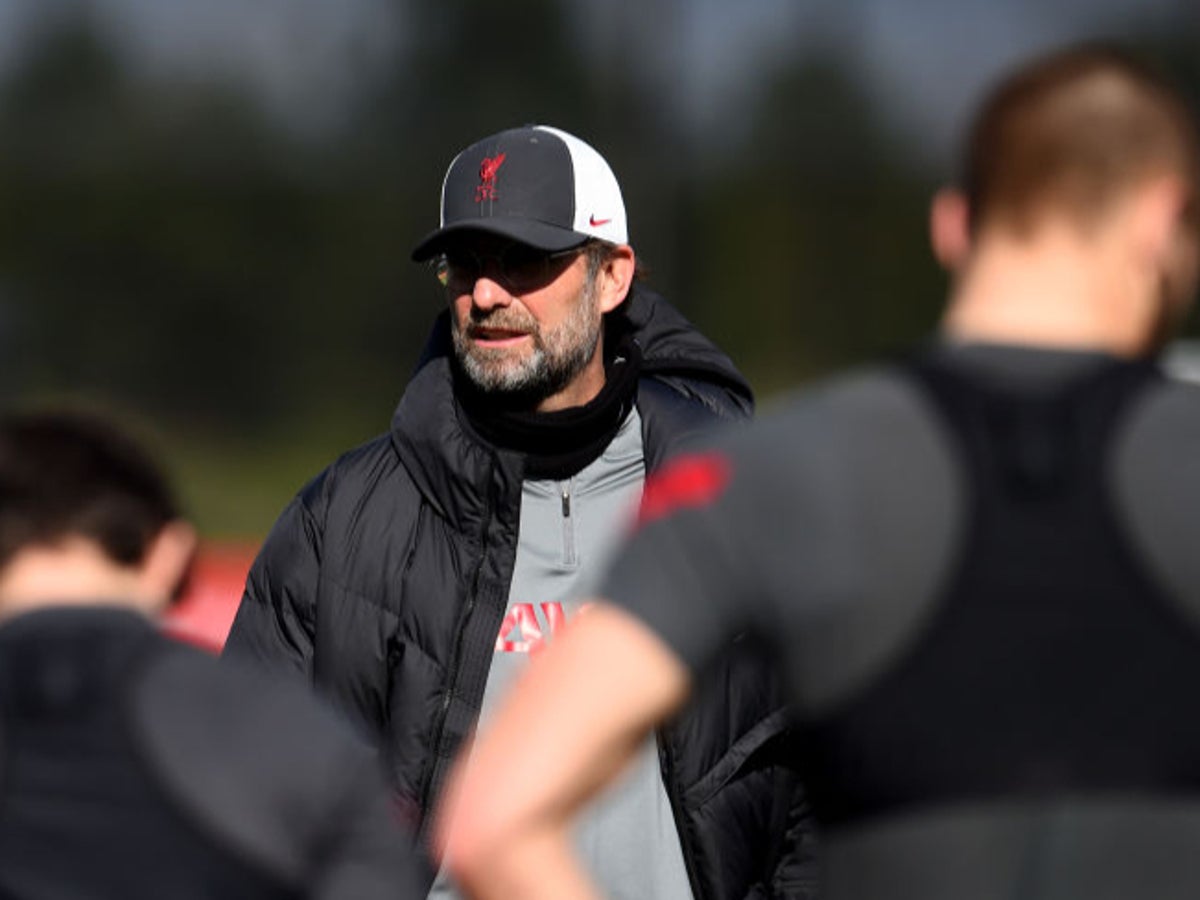 Liverpool manager Jurgen Klopp admits his side cannot afford to waste any more points if they are to make a late run into the top four.

Victory over Wolves immediately before the international break was only their fourth Premier League win since Christmas during a spell in which they lost eight times.

That has left them in seventh and five points adrift of Chelsea, who currently occupy the last Champions League qualification spot, and with an uphill battle to close the gap in the remaining nine matches.

“We don’t have a lot of points to waste any more but we have a tough programme on top of that, not only in the Premier League but the Champions League as well,” said Klopp, who, ahead of the match at Arsenal, will have one eye on Tuesday’s trip to face Real Madrid in a European quarter-final.

“We will not hesitate, we will just go for it and hopefully we can do that on Saturday. It is always a challenge for teams after the international break, with players coming back from their countries having played different systems and different match plans.

“We have one session to bring it all together again and that’s a challenge but we are used to it. There is no guarantee it works but we will go for it. Whoever plays away at Arsenal should not expect to have the points already.

“We know whatever we want for the rest of the season we can only get it if we win football games, and the first one is tomorrow night at Arsenal. It is a tough one but it should be a tough one for Arsenal as well. That is my intention, to make sure we are exactly the sort of opponent Arsenal doesn’t want to face this week.

“We have to put up a proper fight out there and defend at our absolutely top level, and if we do that we have a chance. If not, not.”

Klopp has Roberto Firmino back from a knee problem but the form of Diogo Jota, who scored the winner at Wolves and found the net three times in two World Cup qualifiers for Portugal, may keep him out of the side. 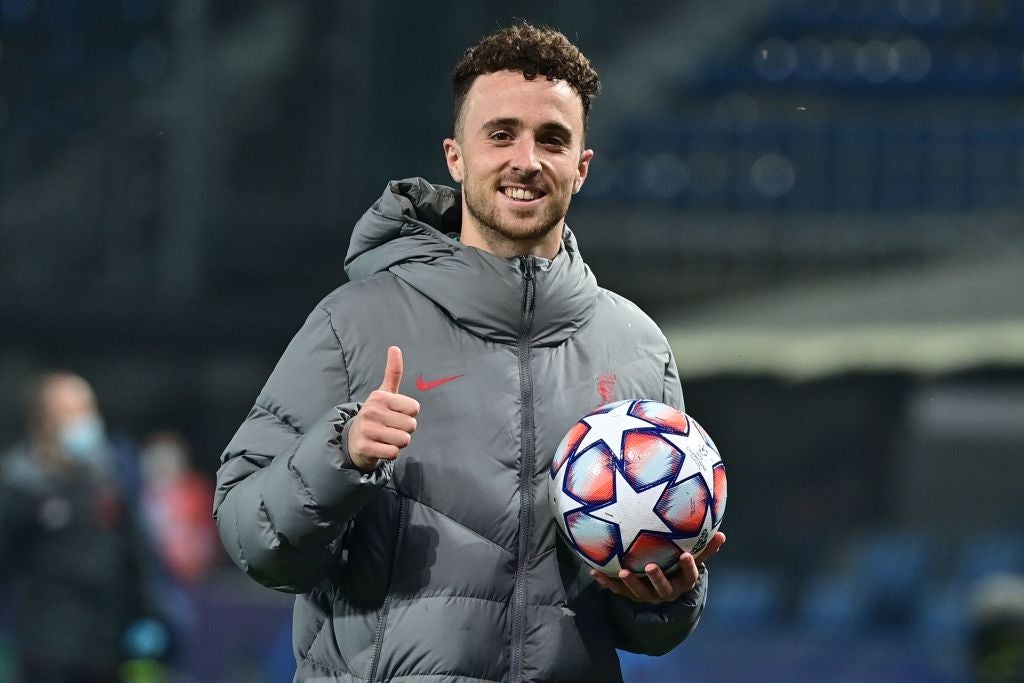 Diogo Jota is in form and available to face Arsenal

During the international break England boss Gareth Southgate had cast doubt on Jordan Henderson’s availability for Euro 2020 after his groin surgery in February, while Holland coach Frank De Boer has left the door open for Virgil Van Dijk, out since October with ACL damage, despite being ruled out of the rest of the club season by Klopp.

“I have no idea about the Euros, to be honest. Nothing changed, they are all in the place they should be at the moment. That’s it. The rest, the time will show,” said Klopp. “I don’t want to take a player away from Holland or England. If they are ready they are ready, and if they are not ready I cannot change that.

“At the moment they are in the rehab process, so it’s not about me to make the decision. I only deliver the news when I have it and I don’t have any in the moment; no bad news, no brilliant news. They cannot play tomorrow, so that’s the situation.”