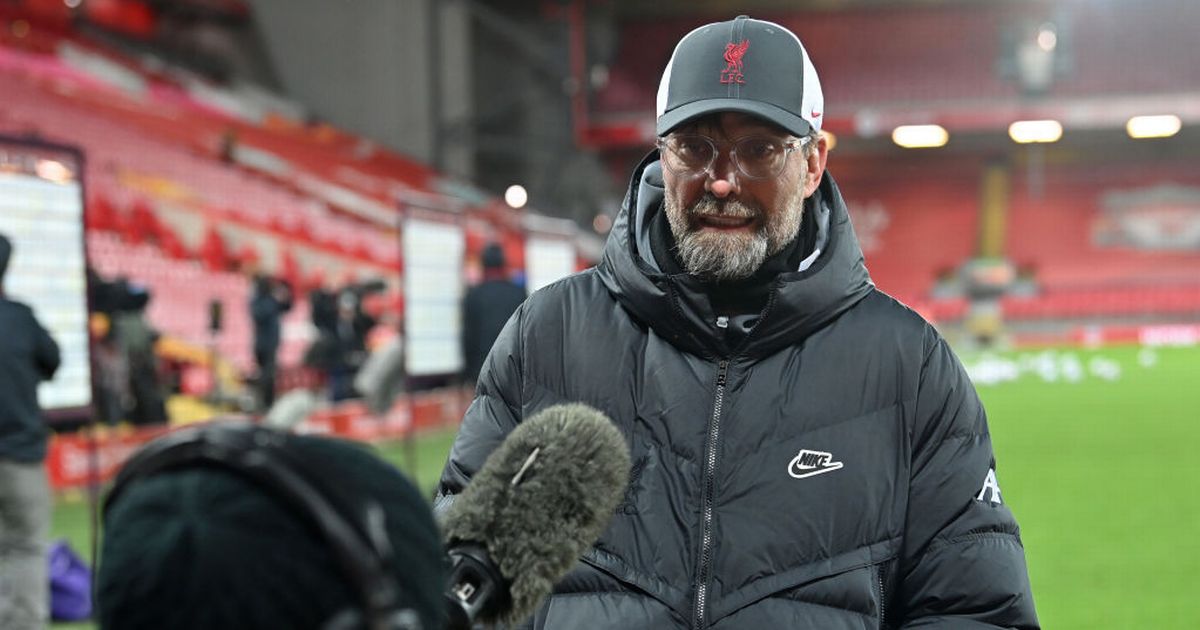 Jurgen Klopp insists Liverpool will have already forgotten about defeat to Everton by the time they wake up today.

The Reds lost their their fourth home Premier League game in a row as their Merseyside rivals won 2-0 at Anfield.

It was Everton’s first win at the home of Liverpool since 1999 with Richarlison and Gylfi Sigurdsson netting the goals.

Though following defeat Klopp insisted that the negatives from the match will be forgotten about by Sunday.

Klopp said: "We stand here having lost 2-0. I know how important it is. We feel it deep inside. But from tomorrow on I have to use all the good stuff.

“These good situations are the guarantee that we can change it but the decisive moments we have to change as well.

“The first goal which we have to defend better gave the direction of the game. It was unnecessary. There were plenty of good football moments so we did well from a creative point of view but we had to chase the game and were not clam enough.

“Everton defended deep and full of passion but there were still moments where we were completely free in the box but we didn’t finish.

“In the second half we changed formation a little because we wanted to cause them more problems. Immediately we had big chances. Sadio [Mane] twice in the box and Bobby was twice in promising positions, so we had all these moments.

“The penalty was late and wasn’t really decisive so we don’t have to talk about that too much.

“We could talk about this for an hour in detail and you would realise what you were talking about would be 90 per cent positive but 10 per cent was not and we have to change 10 per cent because it makes the difference result wise."