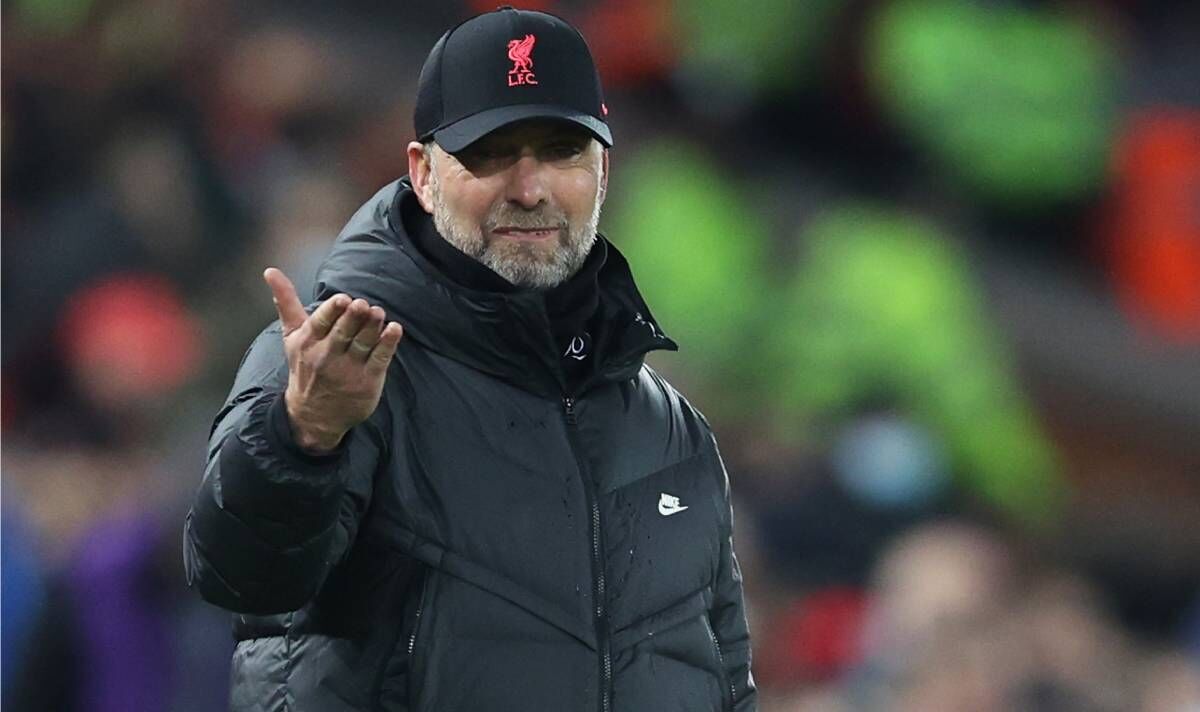 Jurgen Klopp has made Jamie Carragher rue his words on Liverpool’s problem with goalscorers throughout the squad. The Reds legend had called it a “big problem” while the German coach has simply solved that issue.

Carragher has been put in his place by Klopp after the Liverpool legend told the Reds boss that he needs to sign a goalscoring midfielder as soon as possible. The former defender revealed in 2020 that the lack of goals from other areas of the squad will hamper his old club in the future.

Fast forward two years and Liverpool are the second-highest scorers in the Premier League – while their top goal getting from midfield is their most defensive option in Fabinho with five in all competitions. It shows that Klopp has found a solution to this problem without looking to his engine department.

In fact, the German has simply bolstered his already frightening attack with the signings of Luis Diaz and Diogo Jota. Both forwards arrived from Porto and Wolves respectively amid Carragher’s comments to become instant heroes.

He had said: “The big problem Liverpool have – and this is why I would play Jota – Liverpool don’t have many goal-scorers in the team. Virgil van Dijk was a goal-scorer from set-pieces. The midfield three don’t score.

“There’s no Gerrard, Lampard figure in there who can get forward and score. The centre-forward isn’t scoring so you only really have Mane and Salah.”

While Carragher had been concerned by the lack of goals in this Liverpool squad, Klopp has rubbished those claims by building a team that can count on any one of their many talented forwards now. If it is not Mohamed Salah getting the goals, it will be Sadio Mane, or Roberto Firmino, or Diaz, or Jota – for defenders, it is a nightmare to defend against these players for 90 minutes – whether they come off the bench or start from kick-off.

And Klopp has largely left his midfield alone, emphasising the need for energy and aggression while also adding that cherry on top in the form of Thiago Alcantara for that sprinkle of star dust needed sometimes. It is hard to argue against the German coach’s tactics with Liverpool in the Champions League final for the second time in three years.

The former Borussia Dortmund manager has designed an almost flawless system that can throttle an opponent to the point of submission and if his attackers are having an off-day, there are plenty more where they came from on a bench that now boasts some world-class stars.