The 19-year-old played 45 minutes before being subbed off at the break, but his manager says it was only due to him having been booked and the team being particularly open on that side.

Brighton’s Tariq Lamptey was again excellent from right-back and caused Williams a few issues, including one collision which saw the Welshman booked.

But Klopp says he saw only positives from his starlet and merely wanted to protect him by bringing Andy Robertson on in his place.

“You take a player off after 45 minutes and people think ‘it’s not good’, but i don’t care about all that,” Klopp told Sky Sports after the match.

“It was just about he had a yellow card and the situation on that side was that we didn’t protect him well enough. One or two times they could really go through there.

“It’s Neco’s first [league start in a] professional game so I can’t tell him ‘don’t do a challenge anymore’.

“That was the only reason and we could bring Robbo [on]. He is confident, I liked a lot how he played.”

Williams has now picked up four league appearances for the Reds this season and one more will make him eligible for a Premier League winner’s medal.

All told, he has played nine times for the Reds, while fellow youngsters Curtis Jones and Harvey Elliott—both of whom signed new contracts in the past week—were unused substitutes at Brighton. 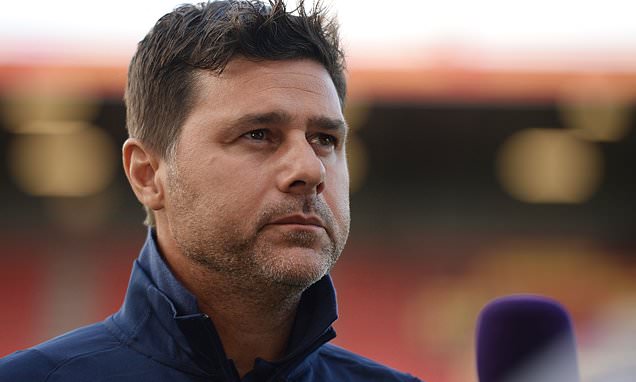 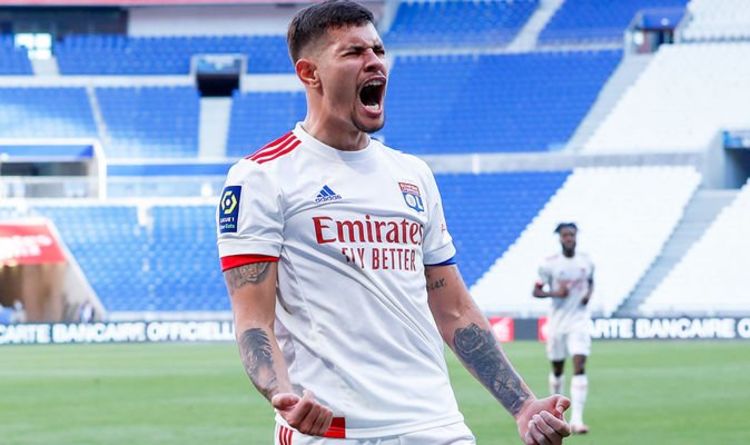 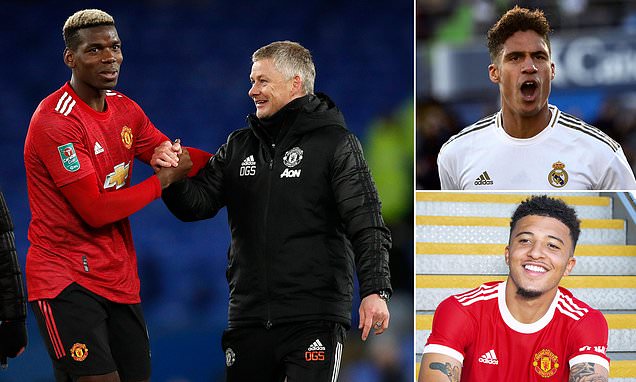 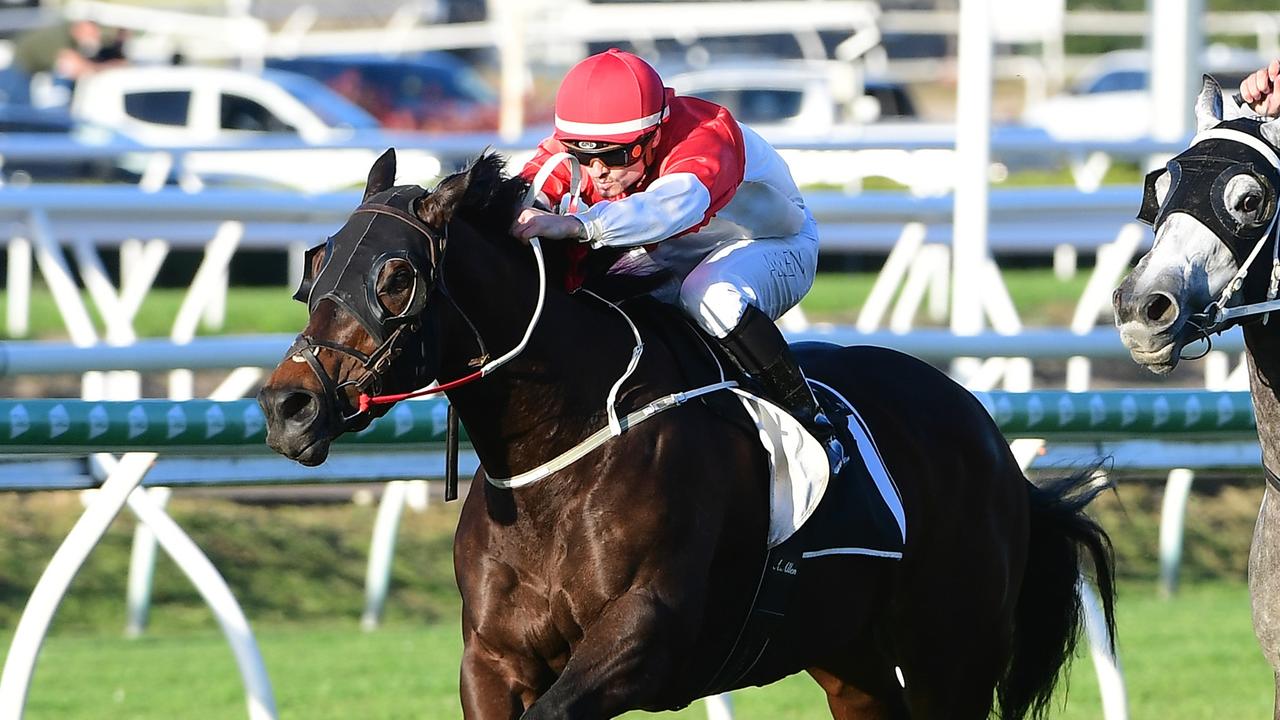 Racing continues in Queensland while NRL and AFL games were postponed