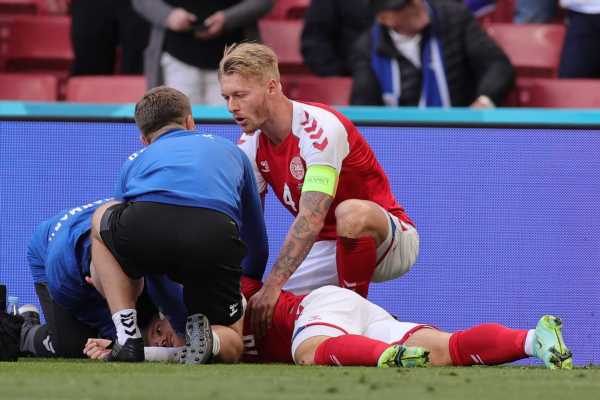 Jurgen Klopp has hailed Simon Kjaer as a “true leader” for his role in saving the life of Denmark teammate Christian Eriksen.

The AC Milan defender reacted swiftly to call on the medical team and ensure Eriksen’s airways were unobstructed after the midfielder collapsed during Denmark’s Euro 2020 opener against Finland.

Ahead of Liverpool’s meeting with Milan in the Champions League, Klopp used his programme notes to describe Kjaer as a “hero”.

“I am usually more keen to focus on my own players rather than an opponent, but tonight I must make an exception,” Klopp explained.

“This evening it is possible that Simon Kjaer will line up against us and this is a person who I think has the respect of the entire football and sporting world. 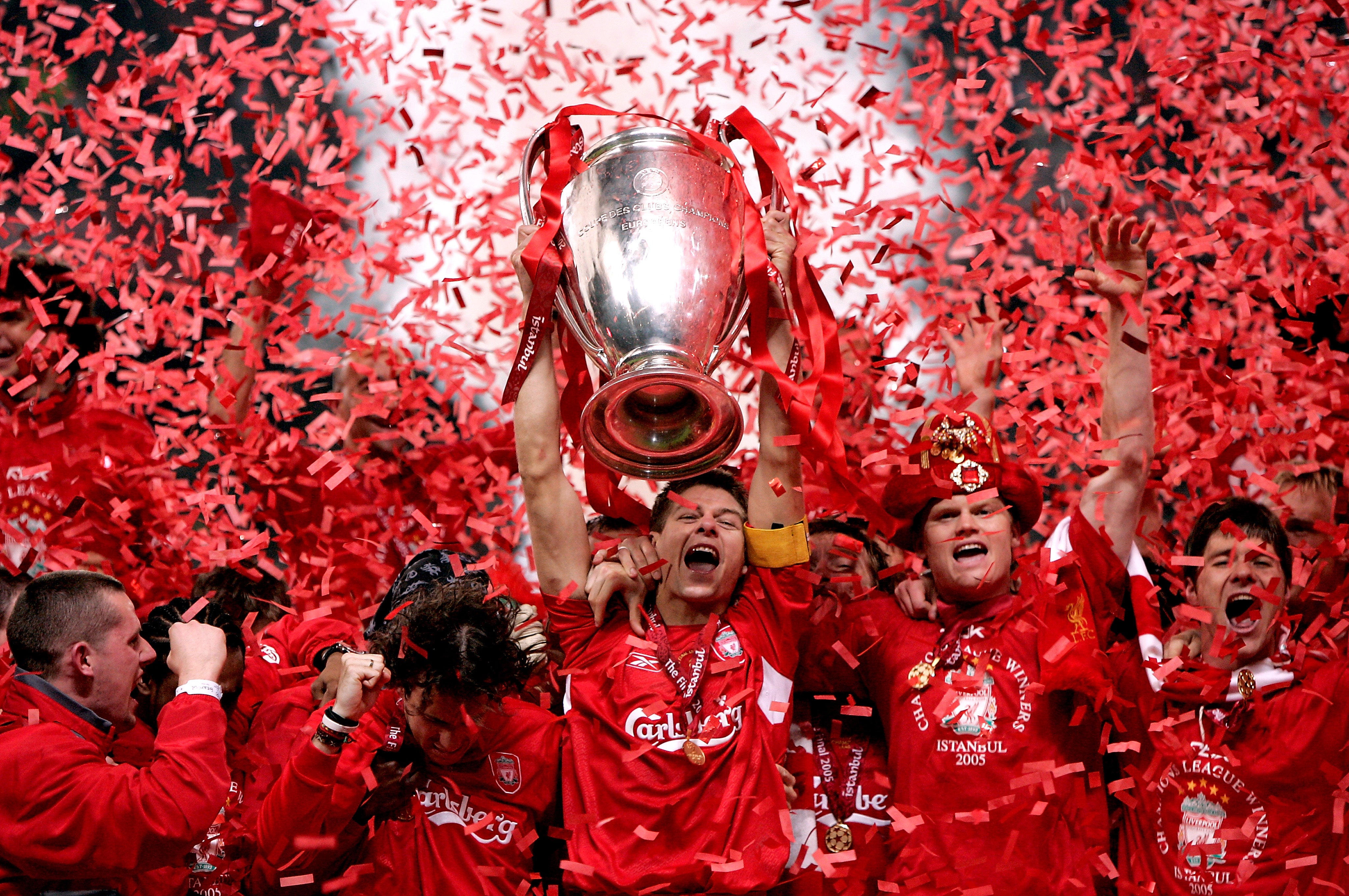 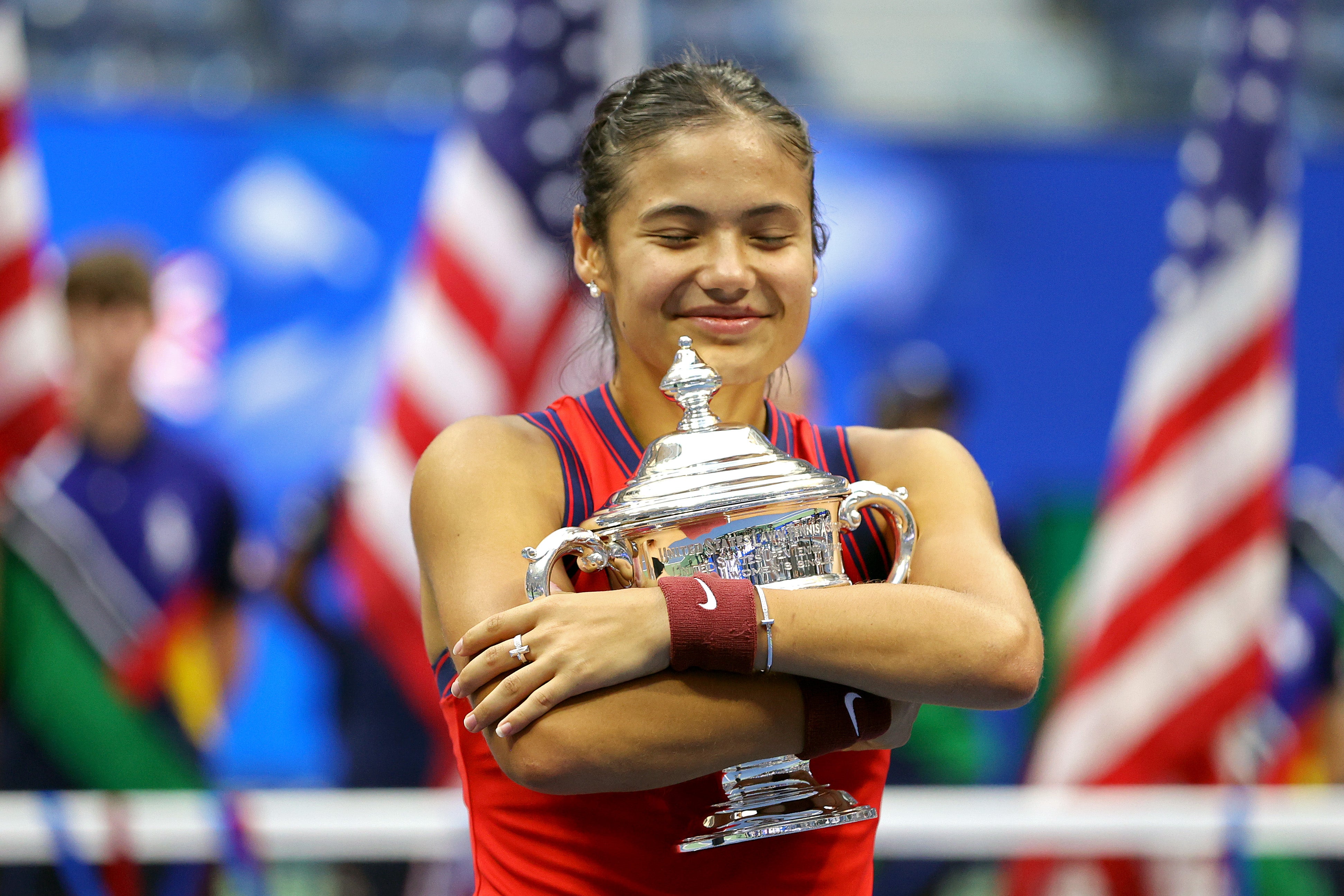 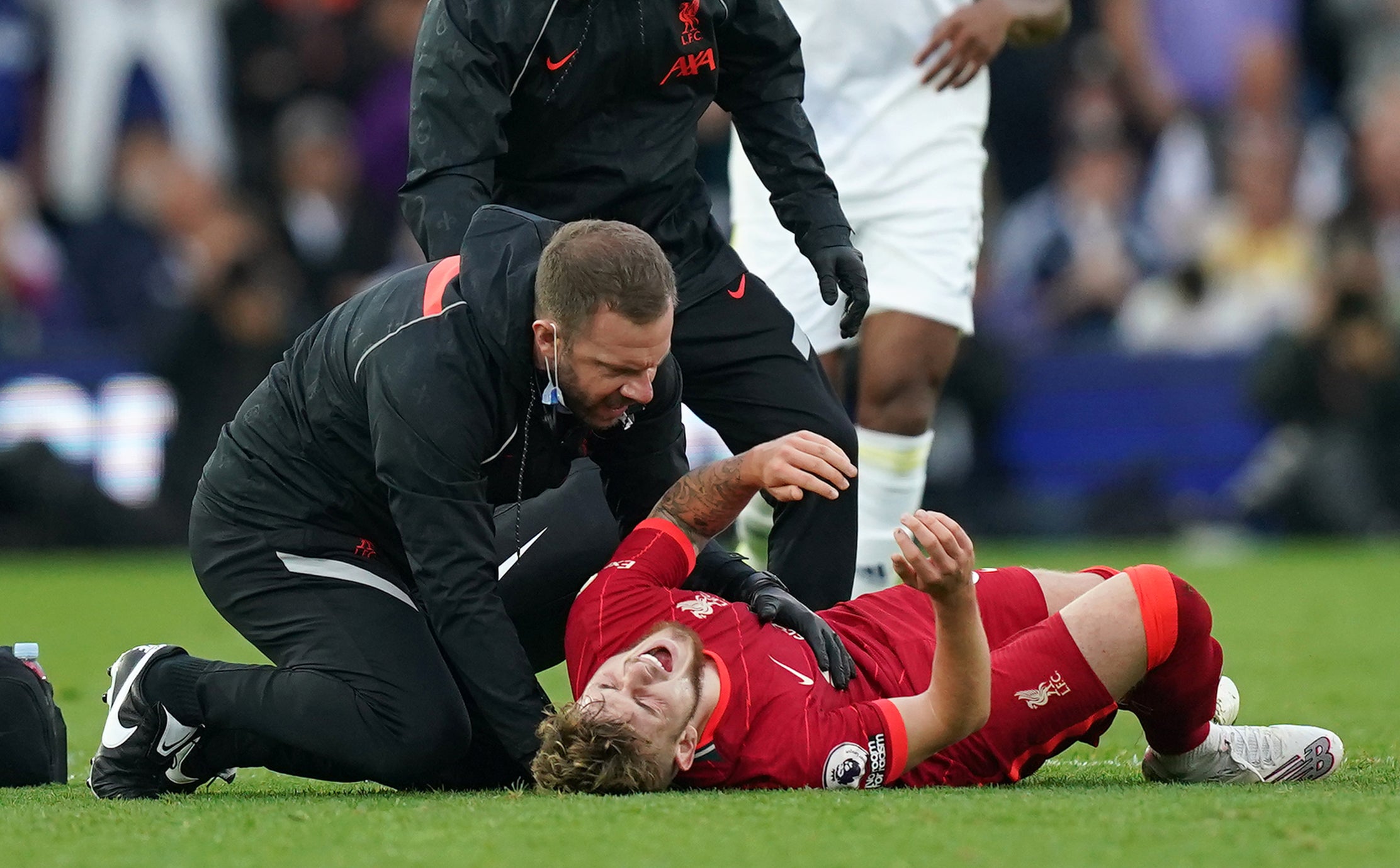 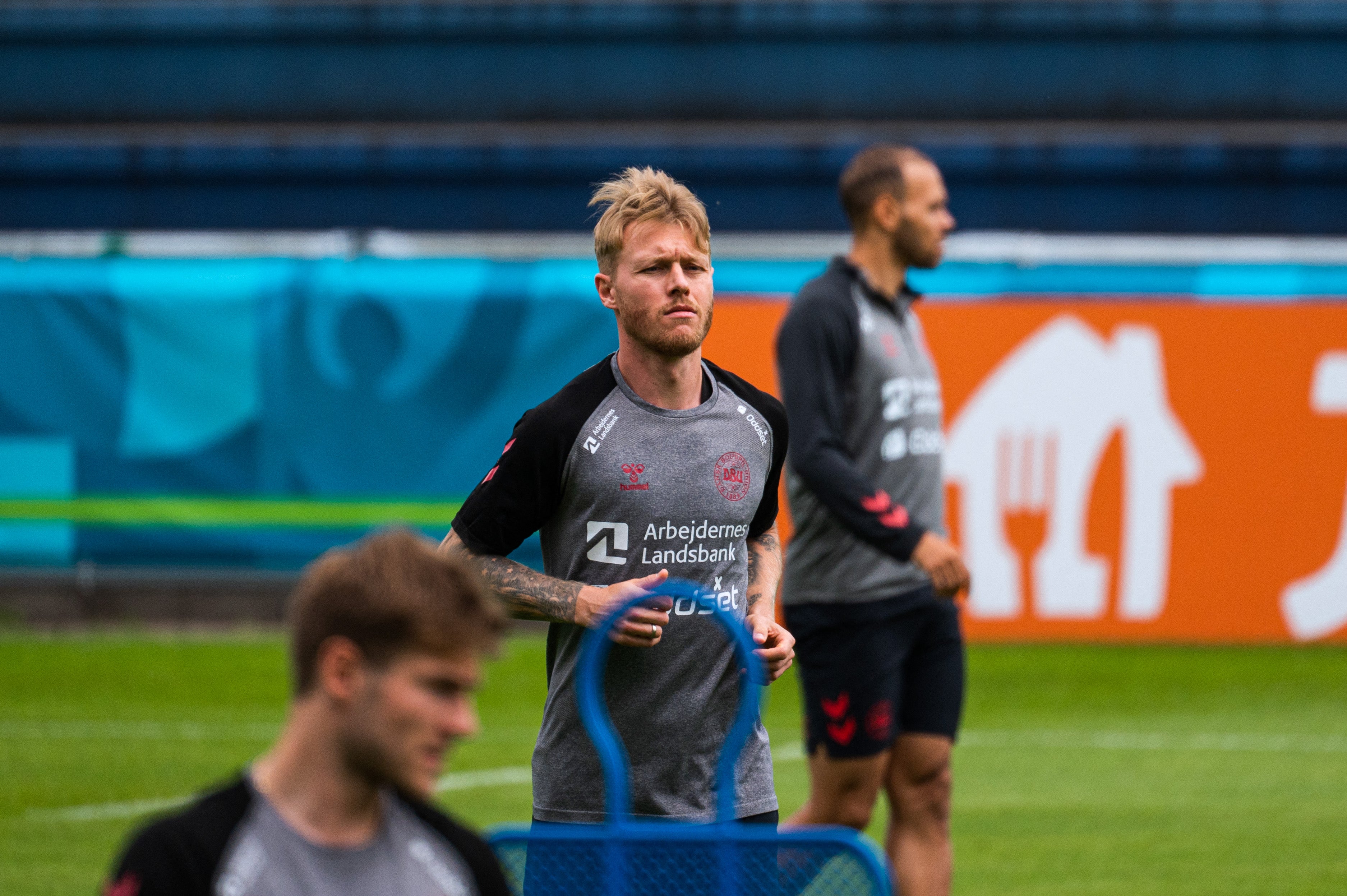 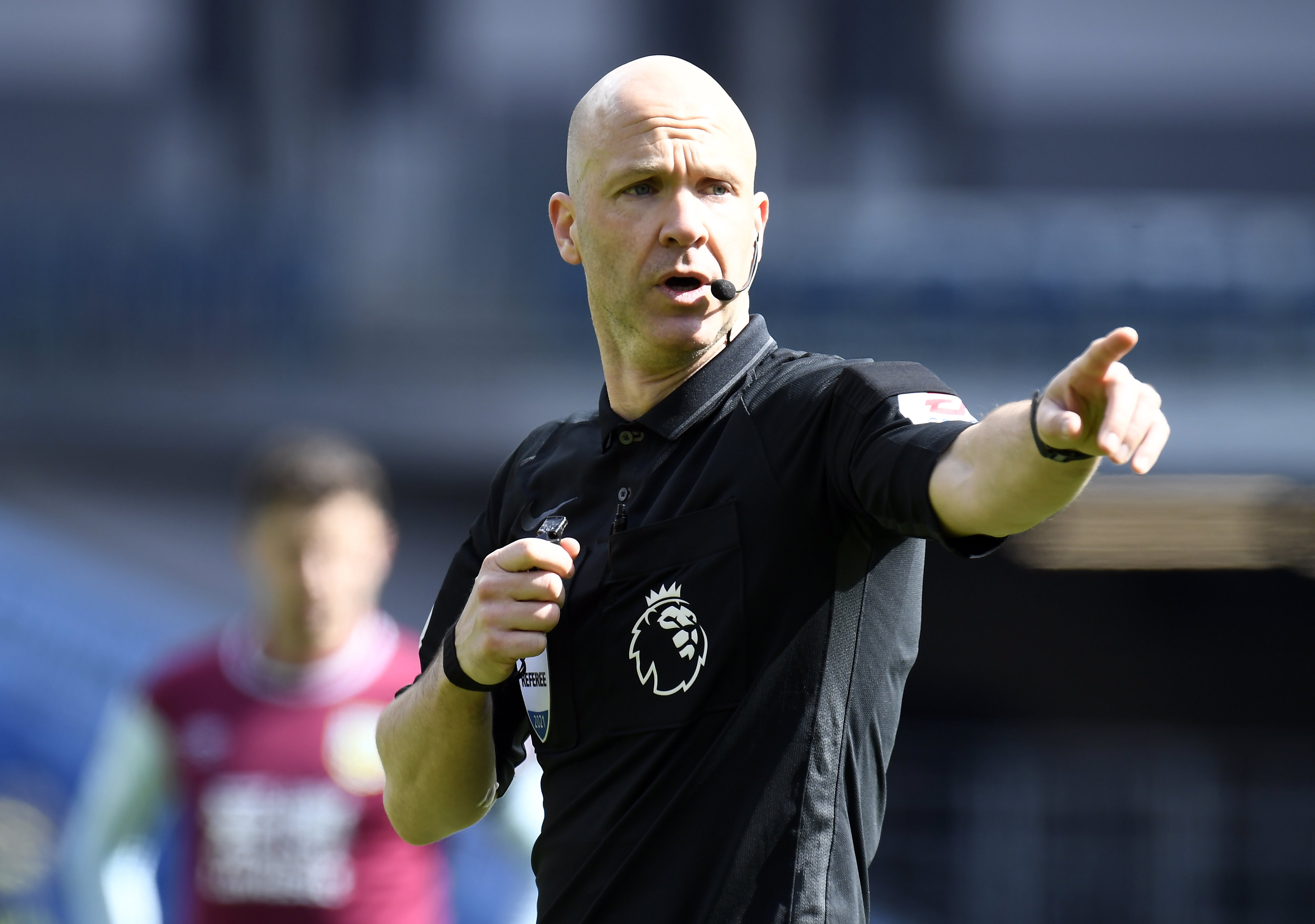 “You recognise true leadership in a crisis. I think the world acknowledges this now more than ever with everything that goes on around us.

“Like millions of others, I was rocked by the scenes that unfolded at the European Championships in the summer when Christian Eriksen fell ill during Denmark’s opening group game.

“There were many heroes that night, not least of all the remarkable medical professionals for the Danish national team, in the stadium and subsequently at the hospital. But Simon shone that traumatic day for his own conduct.”

Eriksen was rushed to hospital having suffered a cardiac arrest and was able to be stabilised and awoken.

In August, Kjaer and the medical team that saved Eriksen’s life were awarded the Uefa President’s Award.

“The image of the Danish players shielding their teammate as he was cared for will, in my opinion, forever be one of the most iconic in sporting history,” Klopp continued.

“It showed the best of humanity. Compassion, care and love for their friend. 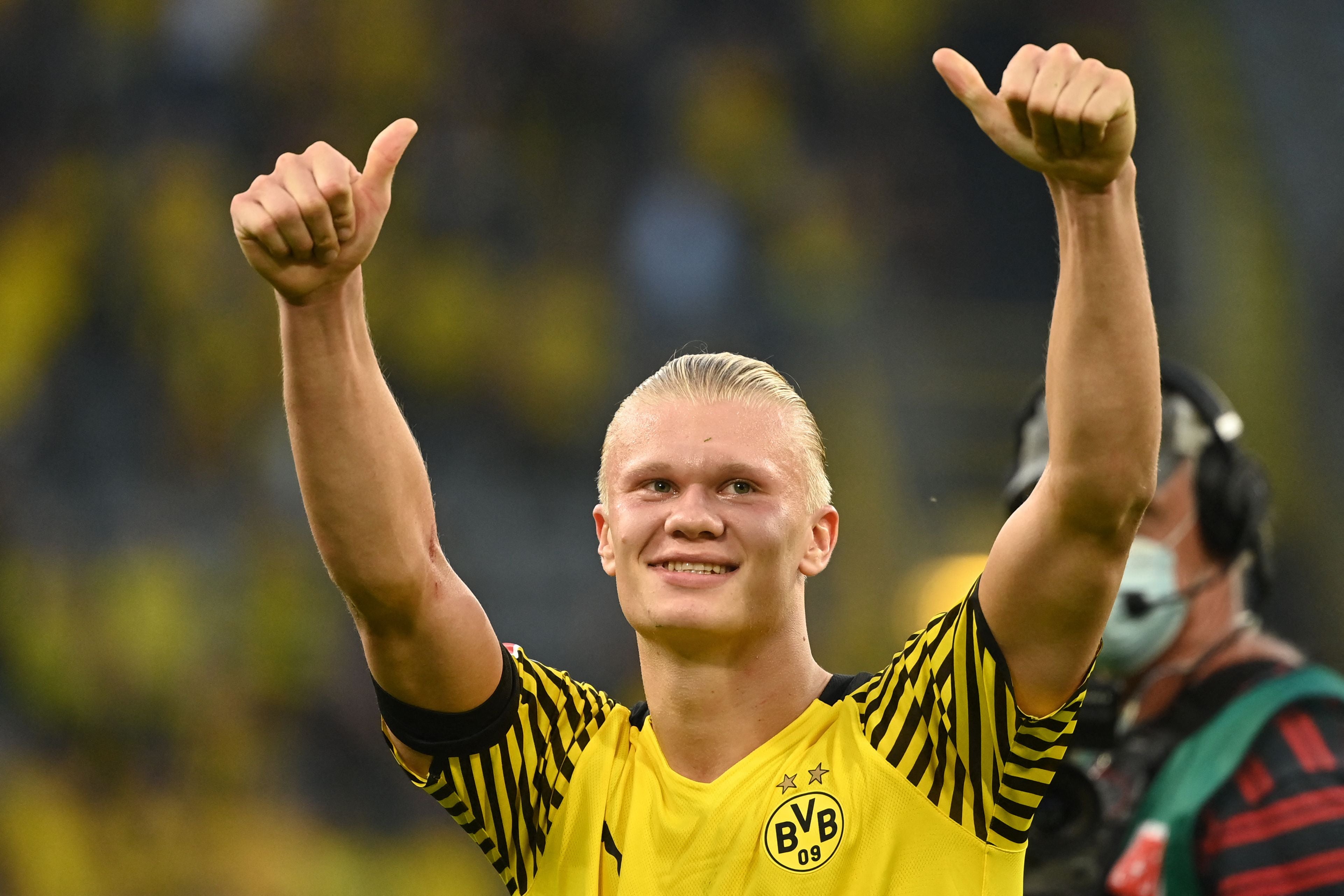 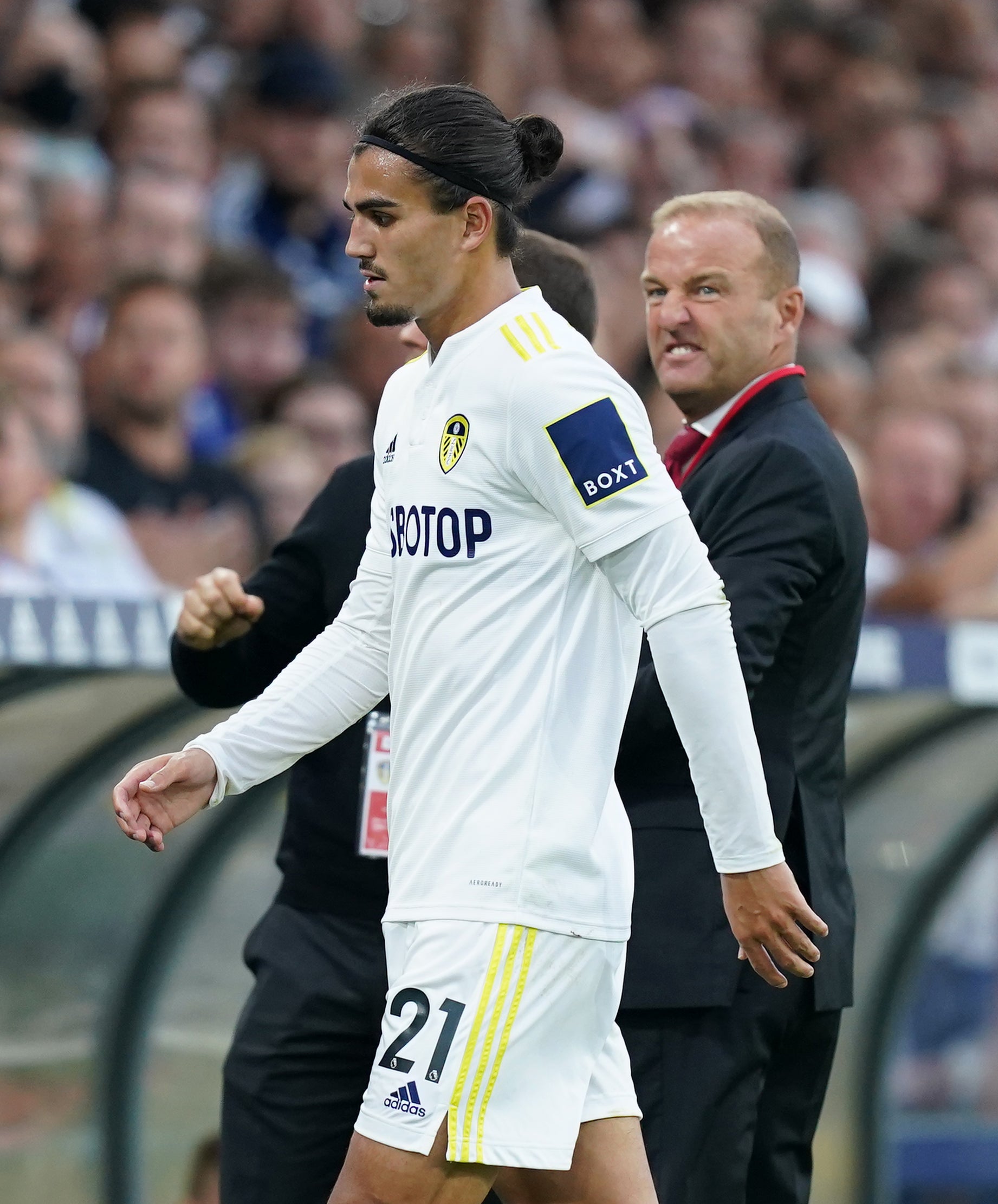 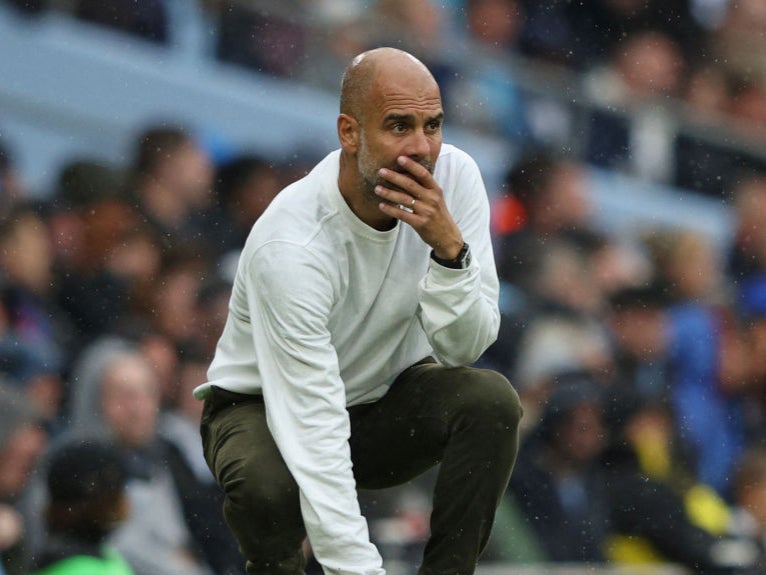 “Honestly, I have no idea how [Kjaer] managed to not only keep his own composure in that situation, but to have the clarity of mind to make the decisions he did in that moment. His conduct humbles us all.

“I’m told that Simon’s dad is an LFC fan – and if that is the case he must be bursting with pride that his boy is now recognised worldwide as the epitome of our anthem You’ll Never Walk Alone.”