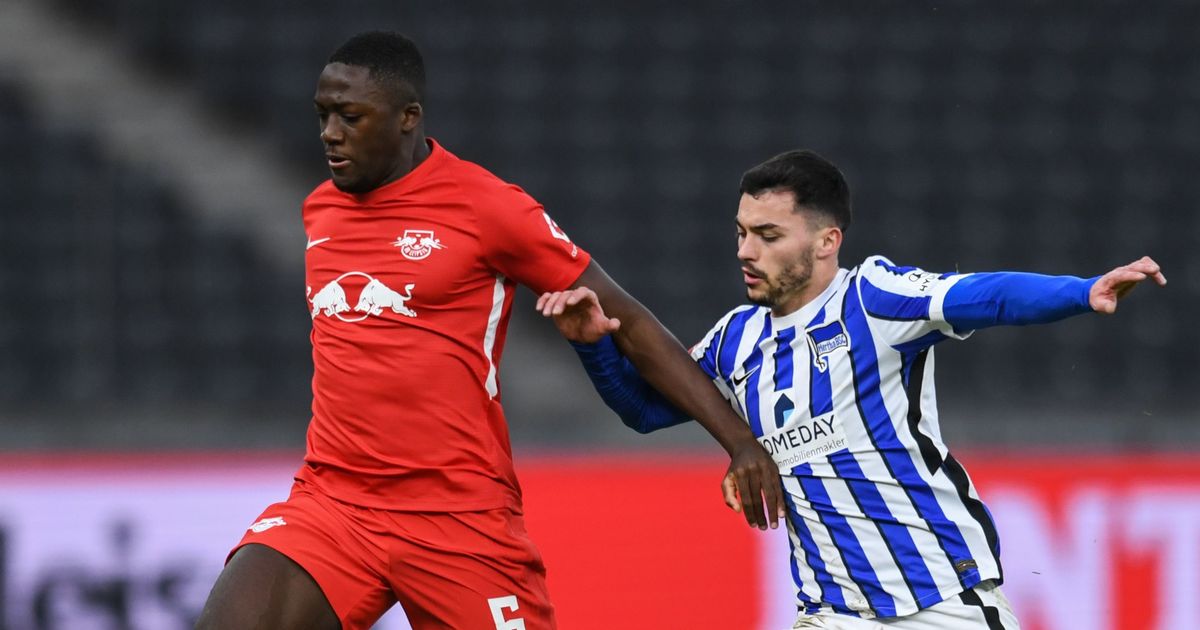 Jurgen Klopp believes Ibrahima Konate will be ready to fight for a place in Liverpool's defence right away.

But the Kop boss also reckons the Reds have landed a centre-back who is yet to reach his full potential.

The Merseysiders have agreed a deal to sign the French defender for £36m from German side RB Leipzig.

Konate, 22, has agreed terms on a long-term contract and the deal will become official on July 1.

Klopp said: “He comes to us after playing more than 90 times for Leipzig in the Bundesliga and European football.

“I’m sure that number would have been more but for some injury, but even so that means he already has experience of what it takes to compete in two outstandingly difficult competitions.

“He also played for a team in the Champions League in high-pressure matches, who have a similar football vision to ourselves.

“I am confident we are signing a player who can play for us right away, but he is a boy of 22 years of age who has room to improve because of his massive potential.

“I know that’s something he is eager to work on with us to become an even better player.”

Kabak, 21, signed on loan in January from the Bundesliga club and hoped to stay on beyond this summer.

But Liverpool will make just one signing at centre-back this summer.

They expect Virgil van Dijk, Joe Gomez and Joel Matip all to be fit for the start of pre-season training in July.

Konate became a regular in the RB Leipzig side this season playing alongside Dayot Upamecano, who is moving to Bayern Munich this summer.

The defender will be part of France's Under-21 squad for the upcoming European Championships which start at the end of this month.

“I’m really pleased we’ve been able to add a player of Ibrahima’s quality to our squad and he is someone I’ve admired for a long time, ever since I first became aware of his potential when he was at Sochaux,” added Klopp.

“After the problems we had with injuries in the centre-half position last season, there’s no doubt it was clear it was an area of the team we needed to strengthen.

“In Ibrahima we are signing a player who will add to the quality we already have here.”

READ MORE: Ibrahima Konate hails "one of the best teams in the world" in first words as Liverpool player